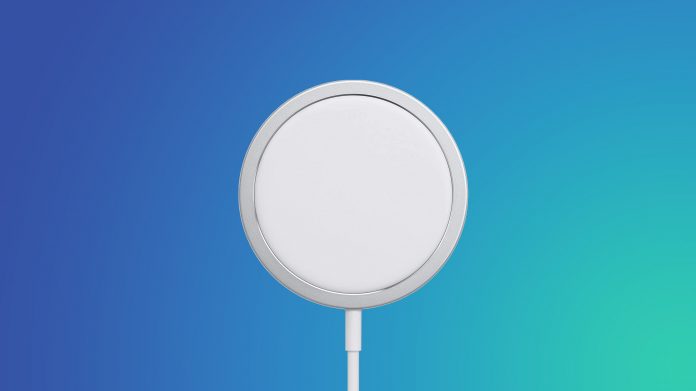 Qi2 incorporates a Magnetic Power Profile, which means that devices that adopt Qi2 in the future will use the same ‌MagSafe‌ magnetic technology that is available in ‌MagSafe‌ devices created for the iPhone 12 and later.

The WPC says that the Magnetic Power Profile in Qi2 will make sure that phones and other battery-powered mobile products are perfectly aligned with chargers for improved energy efficiency and faster charging. Qi2 will allow for new accessories that would not be chargeable using existing flat surface-to-flat surface devices.

Faster charging will be available for some devices, and the updated standard will also “pave the way for significant future increases in wireless charging speeds.”

The Qi2 standard will debut later this year, and it will replace the current Qi standard. Qi2 smartphones and chargers are expected to be available starting in the 2023 holiday season.Tags: MagSafe, Wireless Power Consortium, CES 2023
This article, “Next-Generation Qi2 Wireless Charging Standard Embraces Apple’s MagSafe for Universal Compatibility” first appeared on MacRumors.com