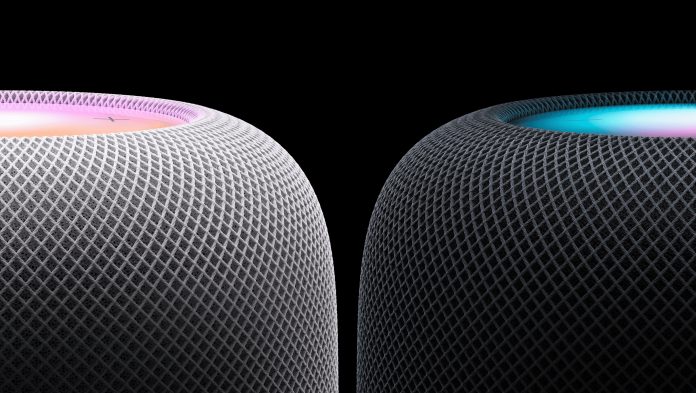 Following Apple’s new full-size HomePod announcement, many owners of the original HomePod are wondering if it’s possible to pair the new HomePod with the first-generation smart speaker of the same name. The short answer is no.

Creating a stereo pair with the new HomePod requires another second-generation HomePod. In the footnotes from Apple’s press release:

That’s not to say the two devices can’t be used together at all. If you have a new HomePod and first-generation ‌HomePod in the home, they can be used to play your music in different rooms, and features like Intercom will work across both devices.

In another notable development, a software update appears to be on the way for the HomePod mini that will add two key features currently exclusive to the new HomePod – temperature and humidity sensing in indoor environments.