HomeNewsNetflix to Expand Crackdown on Password Sharing in Q1 2023
News

Netflix to Expand Crackdown on Password Sharing in Q1 2023 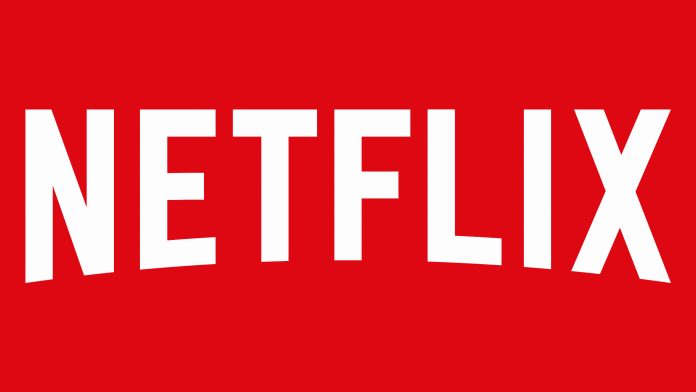 Netflix today said that it plans to roll out paid sharing “more broadly” in the first quarter of 2023, expanding a crackdown on Netflix accounts that are shared between multiple households.

In a Q4 shareholder letter explaining the changes [PDF], Netflix says that widespread account sharing undermines its ability to invest in and improve the service.

Today’s widespread account sharing (100M+ households) undermines our long term ability to invest in and improve Netflix, as well as build our business. While our terms of use limit use of Netflix to a household, we recognize this is a change for members who share their account more broadly.

So we’ve worked hard to build additional new features that improve the Netflix experience, including the ability for members to review which devices are using their account and to transfer a profile to a new account. As we roll out paid sharing, members in many countries will also have the option to pay extra if they want to share Netflix with people they don’t live with.

Based on testing in Latin America, Netflix says that it is anticipating “some cancel reaction” in each market where paid sharing is introduced, but an overall improvement in revenue is expected as “borrower households” activate standalone accounts and as extra member accounts are added. According to Netflix, an estimated 222 million paying households share passwords with an additional 100 million households that could be monetized.

Netflix will require people who share accounts with others outside of their household to pay to do so. Add-on payments have already rolled out in some Latin American countries, with Netflix charging around $3 extra for an additional non-household user. A report from The Wall Street Journal in December suggested Netflix could charge just under $6.99 for account sharing in the United States.

The terms of service for Netflix have never allowed for multi-household sharing, but Netflix has allowed the practice for so long that implementing fees for offering account access to friends and family could upset some subscribers.

Pricing on Netflix plans includes watching on multiple supported devices in addition to affecting streaming quality, but Netflix does not want multiple viewers using the same account unless they live together. Netflix’s premium plan, for example, allows for Ultra HD 4K streaming and support for watching on four supported devices like iPhones, iPads, and Macs at one time, but in the future, access will be limited to people in the same home.Tag: Netflix
This article, “Netflix to Expand Crackdown on Password Sharing in Q1 2023” first appeared on MacRumors.com