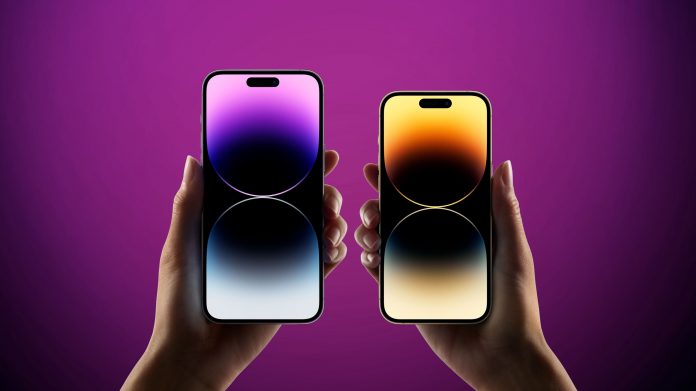 Apple supplier BOE is in talks to rent dozens of hectares of land in north Vietnam to build a plant dedicated to making OLED display panels that will likely be used in future iPhones.

The Chinese company is seeking to invest a total of up to $400 million on 100 hectares of land, half of which could be used to build a $250 million factory specializing in the creation of OLED screens, according to Vietnamese newspaper VNExpress. BOE intends to complete all of the building work by 2025.

The plan highlights efforts by Apple to reduce its supply chain reliance on China, amid geopolitical tensions and disruption caused by the country’s COVID-19 lockdown measures. Taiwan’s Foxconn and China’s Luxshare Precision Industry already make or plan to make a number of Apple products in the area, including MacBooks and iPads.

According to Apple analyst Ming-Chi Kuo, BOE is set to become the largest supplier of displays for new iPhones by 2024. The company has reportedly beaten Samsung for orders for the upcoming ‌iPhone 15‌ and ‌iPhone 15‌ Plus, and by 2024, it will start mass shipments of high-end LTPO displays for the ‌iPhone‌, making it the largest display supplier.

Earlier this week, Bloomberg reported that Apple plans to use in-house, custom-designed displays for some future mobiles devices like the iPhone and Apple Watch, although the displays would likely still be manufactured by an outside supplier.Tags: Vietnam, BOE
This article, “Major iPhone Display Supplier to Build $250 Million OLED Factory in Vietnam” first appeared on MacRumors.com