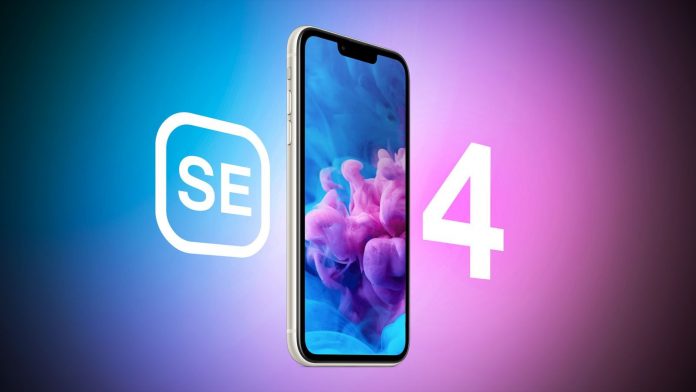 Apple has informed suppliers that it has canceled plans to release a fourth-generation iPhone SE in 2024, according to analyst Ming-Chi Kuo.

Kuo previously said that the fourth-generation iPhone SE would be canceled or postponed, but he now firmly believes that the device has been canceled.

In a post on Medium today, Kuo said that Apple planned to introduce its first in-house 5G chip in the fourth-generation iPhone SE, but that is obviously no longer expected to happen since the device is apparently canceled. Instead, Kuo said it is likely that Apple will continue to rely on Qualcomm for 5G chips in 2024, including for the iPhone 16 series.

Kuo said Apple planned to test the 5G chip in the iPhone SE before rolling it out to iPhone 16 models to ensure that real-world performance was acceptable:

Due to concerns that the performance of the in-house baseband chip may not be up to par with Qualcomm’s, Apple initially planned to launch its baseband chip in 2024 and let the low-end iPhone SE 4 adopt it first, and decide whether to let the iPhone 16 use its baseband chip depending on the development status of iPhone SE 4. However, the cancelation of the iPhone SE 4 has significantly increased the chances of Qualcomm remaining the exclusive supplier of baseband chips for the 2H24 new iPhone 16 series, which is better than the market consensus that Qualcomm will start losing iPhone orders in 2024.