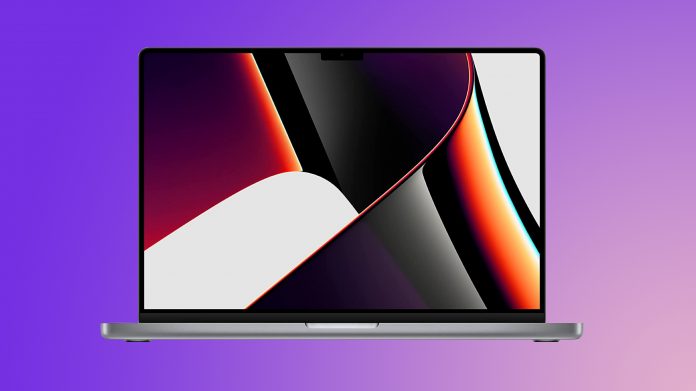 MacBook Pro models with the ‌M3‌ Pro and ‌M3‌ Max chips will go into mass production in the first half of 2024, according to Kuo.

Apple chip maker TSMC began mass production on next-generation 3-nanometer chips in late December. The 3nm technology will offer improved performance and better power efficiency compared to the current chips manufactured on a 5-nanometer process, including the M2 Pro and ‌M2‌ Max that were introduced today.

With mass production kicking off on the next-generation MacBook Pro models in the first half of 2024, we could see an announcement sometime between spring and WWDC of next year, though there’s still plenty of time for Apple to tweak its future release plans.
Related Roundup: 14 & 16″ MacBook ProTag: Ming-Chi KuoBuyer’s Guide: 14″ & 16″ MacBook Pro (Buy Now)Related Forum: MacBook Pro
This article, “Kuo: 2024 MacBook Pro Models to Feature 3nm M3 Pro and M3 Max Chips” first appeared on MacRumors.com

Facebook
Twitter
Pinterest
WhatsApp
Previous articleApple Launches Back to University Promotion in Australia and New Zealand: Free AirPods With Eligible Mac or iPad
Next articleDeals: Apple Watch Ultra on Sale for $749 on Amazon ($50 Off)