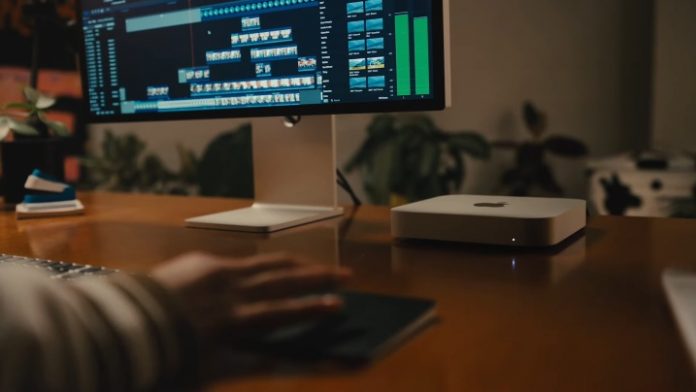 Apple’s Mac Mini M2 looks like a welcome upgrade to the aging M1 model, but is it any good? After Apple’s disappointing debut of the M2 chip, this update to the Mac Mini seemed doomed for failure. But reviews say otherwise.

TechCrunch’s Matt Burns wrote the Mac Mini has “never looked better than it does now with the M2 and M2 Pro,” specifically pointing to the value the machine introduces to Apple’s lineup. The desktop starts at just $600 for the base model, which is a $100 price cut compared to the M1 model.

Pointing out the value is great, but the Mac Mini M2 reviews published today focus on the more expensive M2 Pro model, which starts at a cool $1,300. That price paints Apple’s new mini PC in a much different light. As Burns points out: “The differences between the M2 and M2 Pro are minor but consequential.”

MacWorld’s Jason Cross focused more on the M2 Pro model, boldly declaring that “the price isn’t right” at the top of his review. Although the lower-tier M2 model starts at a reasonable $600, the M2 Pro model represents a $200 price hike for the Intel-based Mac Mini it’s replacing. The latest model shows a significant increase in performance through reviews, but the previous generation is several years out of date. As Cross writes, “…that system was so old that we don’t even use the same tools to benchmark it anymore.”

Writing for ArsTechnica, Andrew Cunningham broke out of the Apple shell and compared the M2 Pro to modern desktop CPUs, and Apple doesn’t fare as well. The Intel Core i5-13600K shows around 21% faster single-core performance and 22% faster multi-core performance. Remove the power limit of Intel’s chip, and it scores a lead of nearly 65% in the multi-core test. Yikes.

That’s not the point of Apple’s desktop according to Cunningham. The review reads: “But where AMD and Intel opt to maximize performance, Apple prioritizes power efficiency … The M2 Pro might encode our test video a bit slower than either of those x86 processors, but it also uses around half as much energy to finish the job.”

Outside of performance, Brian Westover from PCMag praised the Mac Mini M2 for its connectivity. For ports, the big upgrade is the two additional Thunderbolt 4 connections, bringing the total to four on the M2 Pro model. The base M2 model only comes with two. Westover says that the wireless connectivity stands out more, with the Mac Mini M2 sporting Wi-Fi 6E and Bluetooth 5.3.

The Mac Mini M2 Pro is a welcome upgrade, with performance often outpacing the M1 Max Mac Studio at a lower price. It also brings some necessary upgrades to connectivity that the Mac Mini has lacked for several years. But a critical question remains.

The first batch of reviews has focused solely on the M2 Pro model. The value-focused M2 is still a big question mark, and we’ll have to wait to see how it performs when the machine launches on January 24. As we saw with the MacBook Air M2, that chip doesn’t look nearly as impressive, and it comes with some limitations that could have a huge impact on performance.