HomeNewsIf iOS 17 is a letdown, you can blame this one Apple...
News

If iOS 17 is a letdown, you can blame this one Apple device 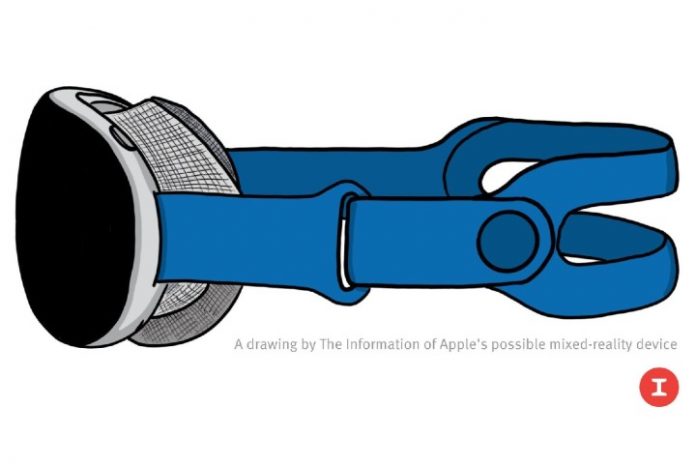 Apple is going all out on developing the operating system for its secret mixed-reality headset. In fact, that ongoing effort could mean Apple’s other systems miss out on exciting new features this year, including iOS 17 and macOS 14.

According to a new report from journalist Mark Gurman, Apple has reassigned engineers to the headset’s operating system, dubbed xrOS, and away from other projects. That might be bad news if you were hoping for major software updates to the next iPhone, iPad, and Mac models.

A rendering of the potential Apple headset made by The Information.

Indeed, Gurman believes this newfound focus on xrOS “has also cost [Apple] some new features in iOS 17 and iPadOS 17.” While Gurman has not elaborated on what those missing features are, it seems clear that we shouldn’t expect anything particularly groundbreaking from this year’s software updates.

Fortunately, the impact does not seem to extend to the upcoming hardware, which Gurman labels “impressive.” He believes the Dynamic Island will come to every iPhone 15 model, as will USB-C. The Pro versions, meanwhile, will get titanium frames and haptic volume buttons.

Still, Gurman labels 2023 “the year of Apple’s mixed-reality headset and not much else.” If you’re excited about the headset, that might not be so bad, but anyone looking forward to trying out new features in iOS and macOS could be a little disappointed.

When Gurman said “not much else,” he wasn’t joking. The reporter doesn’t expect any major changes to the Apple Watch, AirPods range, HomePod, Apple TV, or the entire iPad line-up. There will be some new Macs, including a new 15-inch MacBook Air, two new MacBook Pros, and a refreshed Mac Pro, although the latter looks like it could be set for disappointment.

Rumors surrounding Apple’s mixed-reality headset have picked up steam recently. Just last week, we learned from reliable tipster Ming-Chi Kuo that the device has apparently been delayed until the spring, back from its previous January unveiling date. Gurman agrees with that analysis, saying in Power On that Apple will introduce the headset to consumers in the spring, help developers get on board at its Worldwide Developers Conference in June, then ship the product in the fall.

Apple’s mixed reality headset already looks like it is going to be a truly blockbuster device. But will it come at the expense of Apple’s other software platforms? We certainly hope not.