HomeNewsHow Apple can (and should) save the iPhone SE 4
News

How Apple can (and should) save the iPhone SE 4 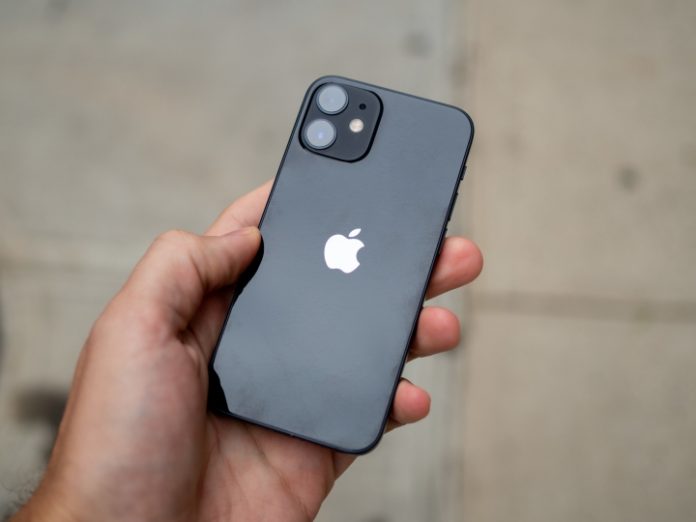 When it comes to Apple’s iPhone lineup, most people just think of the latest mainline series. Right now, this means the iPhone 14, iPhone 14 Plus, iPhone 14 Pro, and iPhone 14 Pro Max. However, there’s still the iPhone SE, now in its third iteration, that still serves a purpose for a specific niche of iPhone user.

The original iPhone SE from 2016 recycled the iPhone 5S body, which was a great design at the time, and it had the perfect small and compact 4-inch size for one-handed use. The second and third-generation iPhone SE reused the older iPhone 8 body, which had a slightly larger 4.7-inch screen, and are still the only iPhones left using Touch ID. Plus, you could pick up an iPhone SE for less than $430, making it a great pick if you’re budget is tight.

Originally, rumors suggested that the iPhone SE 4 would be coming this year, but then reports began swirling that it may be canceled or delayed. Though the iPhone SE is definitely designed for a smaller, more niche consumer base, I think it’s still worth keeping around — but perhaps with some changes.

Bring back the mini

Before it was rumored that it may be delayed or canceled, it was said that the next iPhone SE would finally get rid of the old and tired iPhone 8 design, replacing it with the iPhone XR body instead. This would mean that the iPhone SE has gone from the perfect 4-inch screen to 4.7 inches, and possibly 6.1 inches. While giving it the iPhone XR body would make the iPhone SE more “modern,” it would be a huge size jump from previous iterations.

I think the best solution would be to go with the iPhone 12 mini or iPhone 13 mini body instead.

One of the reasons why someone would even consider an iPhone SE is because of the small and compact size, which is something that the iPhone XR body isn’t. Instead, if Apple were to modernize the iPhone SE, I think the best solution would be to go with the iPhone 12 mini or iPhone 13 mini body instead.

And even though the body of the iPhone 12/13 mini is technically smaller than the iPhone 8, since it gets rid of the Home button and bezels, you get a larger (but still small) 5.4-inch display versus the old 4.7-inch screen. More content shows up on the display at once, which I think is a fair tradeoff, and you can still use the device easily with one hand.

Again, one of the reasons that people even look at the iPhone SE is because of how compact it is. Personally, even though my daily driver is the iPhone 14 Pro, I hate how large the device is, and I would much prefer the smaller 5.4-inch mini size. However, I like having the “pro” features like the 48MP camera and always-on display, so the mini was never in the cards for me (but if they make a Pro mini, I’d be all in!)

Considering that Apple no longer sells an iPhone mini, it could easily recycle it for the iPhone SE if there’s still stock.

Rethink Touch ID on the iPhone

Another reason why people would still have any interest in the iPhone SE is that it’s the only iPhone that still uses Touch ID. Though the vast majority of people don’t seem to mind Face ID (it’s faster and more efficient), others aren’t comfortable with the idea of their device scanning for their face each time it’s picked up. After all, Touch ID is a deliberate action, while Face ID just happens automatically.

Though I believe that Apple should use the iPhone mini chassis, there’s an obvious issue with it: there is no Touch ID sensor on it. Apple has moved the Touch ID sensor on non-Pro iPad models to the top/side button instead, so why can’t the same thing be done on an iPhone?

Think of it like a tradeoff — remove the Face ID sensor and add a side button Touch ID sensor instead.

I mean, sure, the notch on the display houses the TrueDepth front camera that is used for Face ID, but maybe that can be reconfigured not to include Face ID. Think of it like a tradeoff — remove the Face ID sensor and add a side button Touch ID sensor instead. But this might be more trouble than it’s worth, considering the smaller consumer market for the iPhone SE as a whole.

Still, I always thought that Apple should bring Touch ID back somehow, making it an option for users to use one or the other or both for extra security. Whether that’s with an under-display sensor or in the side button, it’s a possibility, and Apple could experiment with a reimagined iPhone SE.

Lastly, the iPhone SE is a good option for those who are on a tighter budget. I understand that with the other changes I’ve suggested here, the price may go up a bit, but I think Apple could still keep it within that mid-range price point. Especially if the iPhone SE 4 is going to be delayed anyway, by the time it comes out we may be in the iPhone 15 or even iPhone 16 lineup, making the iPhone 12/13 mini body more than a few years old at that point.

The iPhone SE is a good option to keep around for those who need it, but it’s time to rethink it. After all, the iPhone 8 body is old and outdated at this point, and will be even more so if it comes out in 2024 or 2025 — the iPhone 8 originally came out in 2017.

The iPhone SE could still exist and be an option if Apple makes a few changes to modernize it, bringing it closer to what iPhones have offered in recent years. But will Apple make any changes for the next iPhone SE? I guess we’ll see, whenever it comes out, if at all.