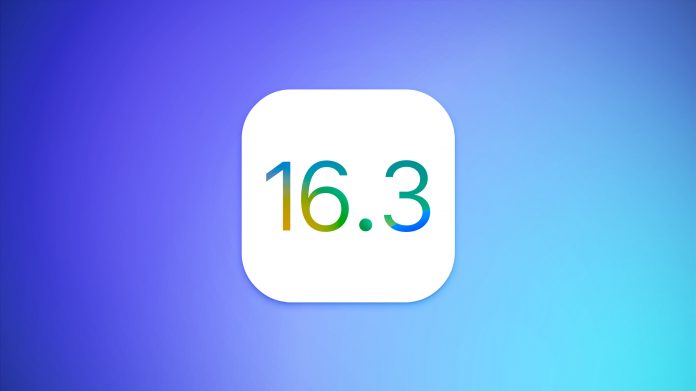 Apple released the second beta of iOS 16.3 earlier this week, and so far only one new feature and two other minor changes have been discovered in the software update. It’s possible that iOS 16.3 will also include various bug fixes and security updates.

iOS 16.3 should be publicly released within the next month or so, and it is possible that more features will be added in later beta versions. In the meantime, we have provided additional details about the three changes discovered so far below. 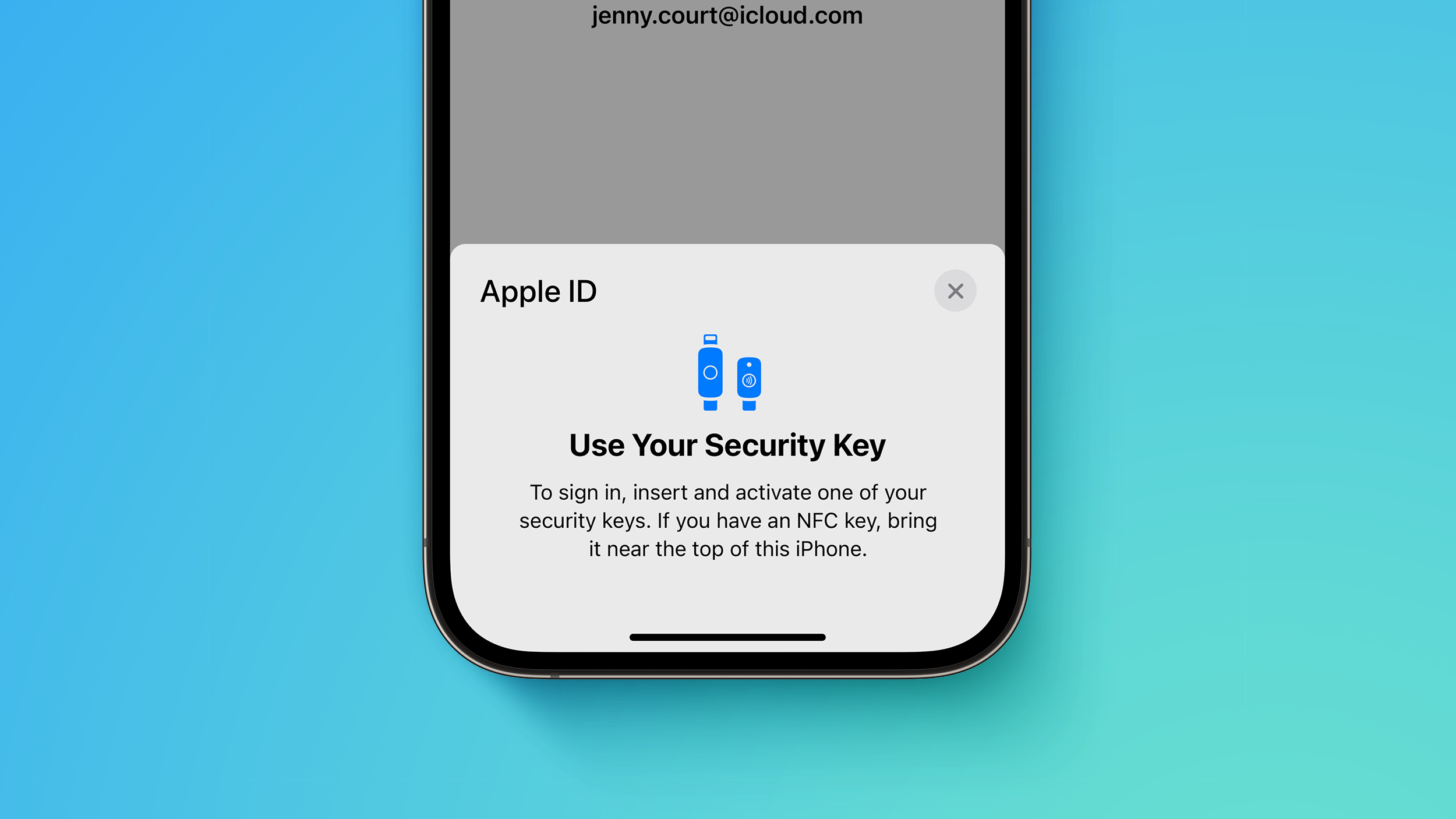 The first iOS 16.3 beta enabled a new Security Keys for Apple ID feature that Apple said will be available globally in early 2023. The feature gives users the option to use hardware security keys to further protect their account. For users who enable this feature, Security Keys strengthens Apple’s two-factor authentication by requiring a hardware security key as one of the two factors instead of a verification code from another Apple device.

Apple does not plan to release its own hardware security keys. The feature will rely on third-party security keys available from brands like Yubico, such as the YubiKey 5Ci, which has both Lightning and USB-C connectors for use with iPhones, iPads, and Macs. 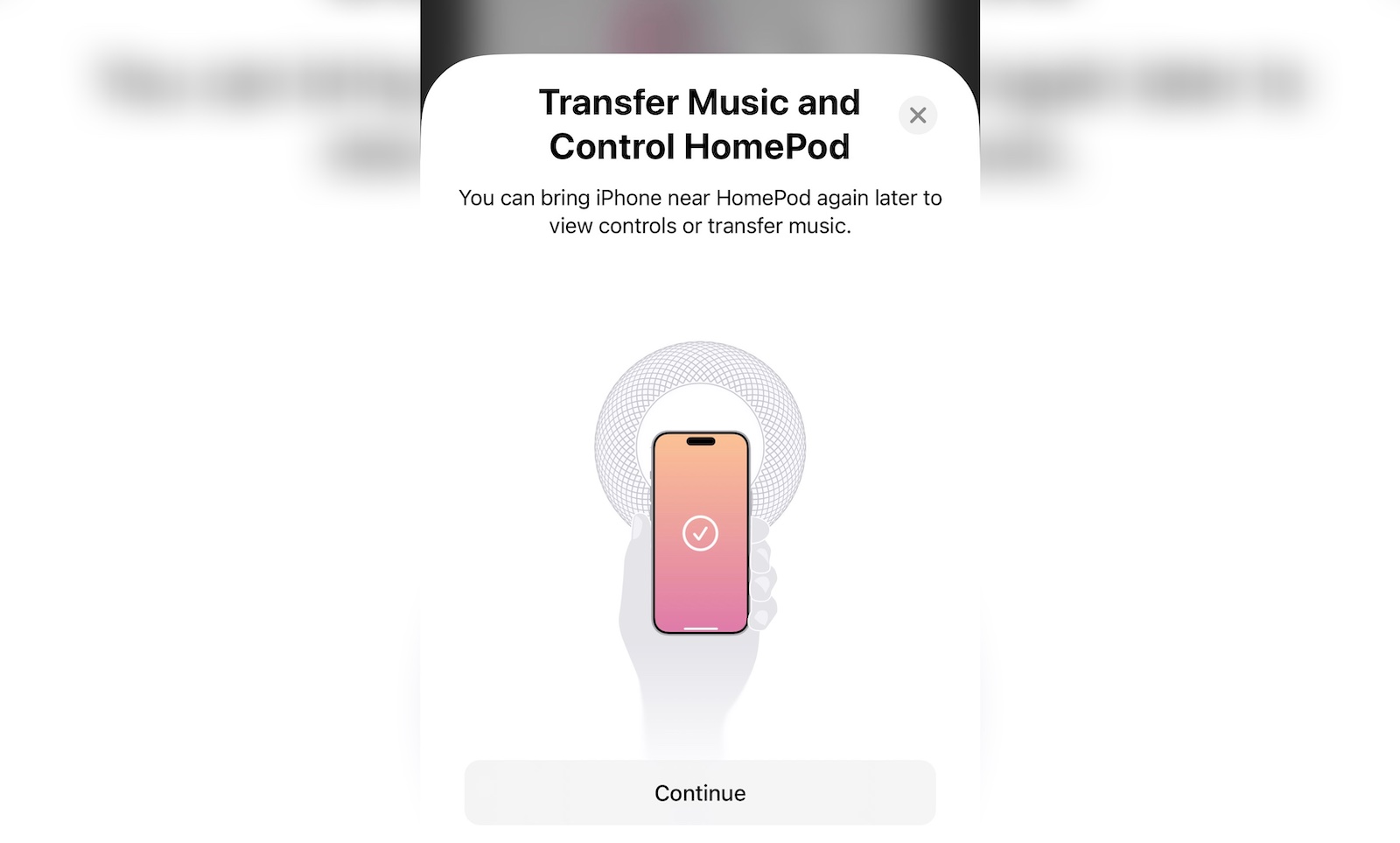 As noted by Max Weinbach on Twitter, the first iOS 16.3 beta added a new prompt to transfer/hand off music from an iPhone to a HomePod. Only the prompt itself is new, as the HomePod audio handoff feature already existed. 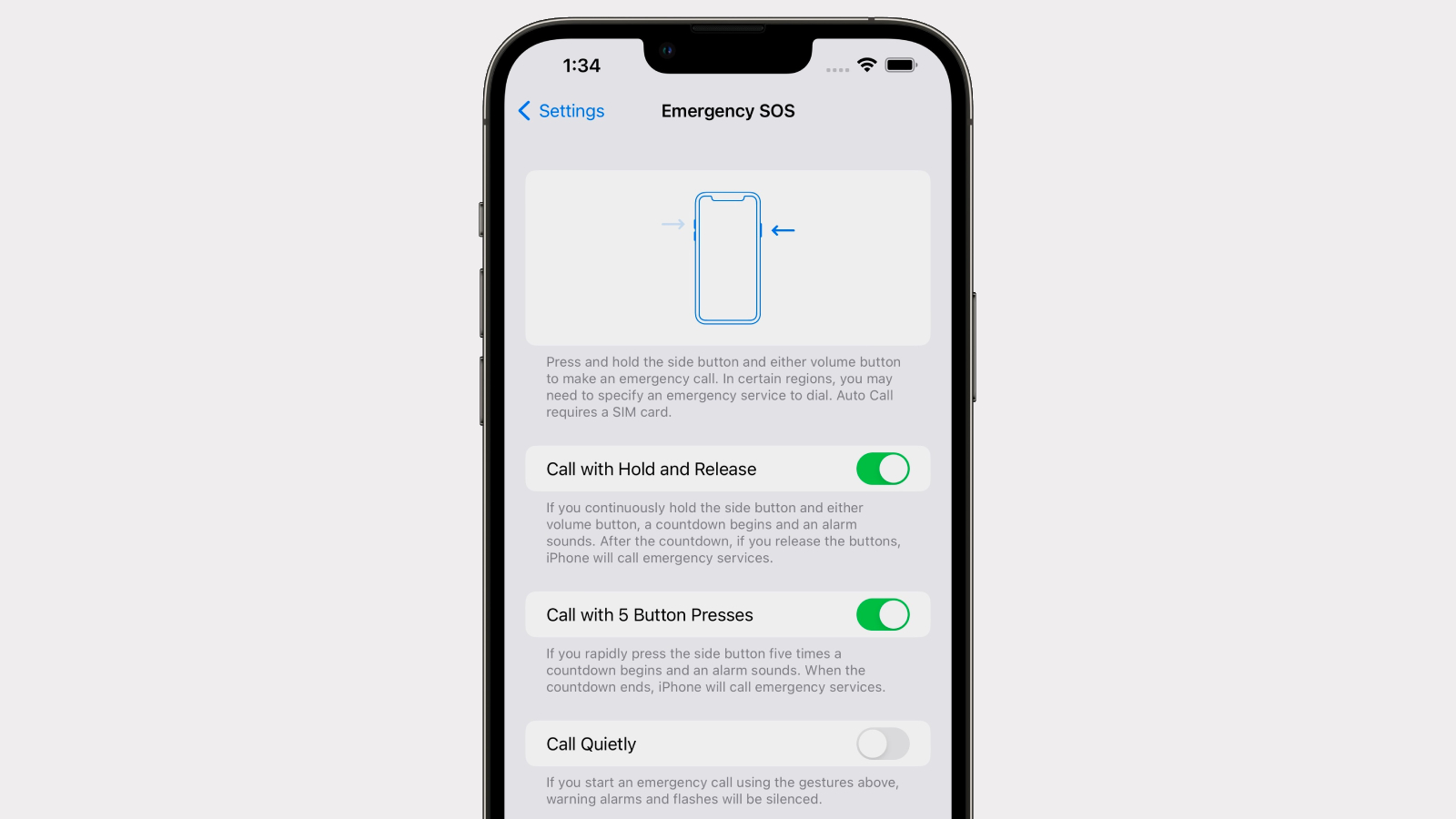 In the second beta of iOS 16.3, Apple has tweaked the wording for some Emergency SOS options in the Settings app to be even clearer.

Facebook
Twitter
Pinterest
WhatsApp
Previous articleSamsung Galaxy S22 Ultra vs S23 Ultra: Will the new handset be worth the wait?
Next articleA next-gen Chromecast with Google TV may be in development