Google’s AirTag copycat could be incredible — and that scares me 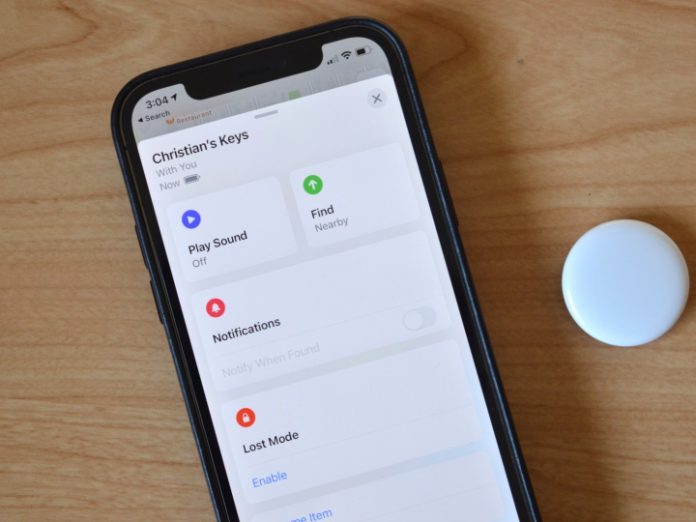 Coming on the heels of Apple’s AirTag, Google is now expected to be preparing its own personal tracker just in time for Google I/O 2023. These new trackers, code-named Grogu after the popular Baby Yoda character from The Mandalorian, are aimed at leveraging the power of Android’s Google Play Services-equipped devices (numbering 3 billion) to create a personal tracking network so powerful it rivals Apple’s.

The bad part? Google is creating a personal tracking network so large it rivals Apple’s.

Google has been laying the foundation for this feature set in updates to Google Play Services detailed by prolific developer and leaker Kuba Wojciechowski. These updates have brought in support for locator tags to Google’s Fast Pair feature, with the company also reportedly working with multiple device partners to build their own trackers.

Though there is no time frame for this technology to be announced, the aforementioned Google I/O conference in May seems like a good guess. And just like with Apple before it, Google seems set to trip and fall headlong into controversy.

The controversy around AirTags is simple. They are small, cheap, inexpensive trackers that have been used to help people keep track of their luggage and other belongings, as well as for more nefarious purposes like stalking people and setting people up for robberies. Apple has added anti-stalking features to AirTags over the past year, but the incidents keep recurring (with lawsuits and legislation accompanying them) because — well, AirTags are good at their jobs.

To make these tracker tags infinitely more useful and powerful than competitors’, Google and Apple both leverage large installed bases of billions of people across their platforms. With Apple’s Find My Network and the near ubiquity of Google Play Services in locations where Apple is weak, buying an AirTag and a hypothetical Google tag could leave even more people vulnerable to stalkers and robbers.

Certainly, Google has a better chance of doing things right here. Apple AirTags has been out for several years and the company has made a few mistakes that updates have corrected. Google could simply build in those corrections into its own tags and neuter the problem outright.

A Google tracker can only make things worse

But it’s not as if Google learns from Apple’s mistakes in all cases. Sometimes, the company walks back more thoughtful technological approaches and replaces them with Apple’s implementations. Google could learn from them and come out with superior, more privacy-focused products at the end of the day, but it’s more likely than not that it won’t.

Google has never been known for its privacy practices, and AirTags represent an untapped market for the company’s Android partners. At the end of the day, the tracking milk has already been spilled, the toothpaste can’t be put back in the tub, and other tedious metaphors of that kind.

Google could learn from Apple’s mistakes, but it’s more likely than not that it won’t.

The issue remains that any product which is good at tracking things is inherently one that’s good at tracking people. And Apple, of course, isn’t the only purveyor of such devices, which include inexpensive Bluetooth trackers.

It’s not as if Apple, Google, or Amazon eliminating their products would instantly drop the illicit tracking options to zero. Rather, these companies are willingly making it cheaper, easier, and more convenient to surreptitiously follow people without their consent.

Whether it’s legal or not is one question. Whether the value of finding a lost wallet or keys outweighs potential or actual safety concerns is another entirely.

Facebook
Twitter
Pinterest
WhatsApp
Previous articleIf you use PayPal, your personal data may have been compromised
Next articleAirTag Helps Rescuers Find Dog Lost in California Flood