HomeNewsGoogle turns to AI as it lays off 12,000 employees
News

Google turns to AI as it lays off 12,000 employees 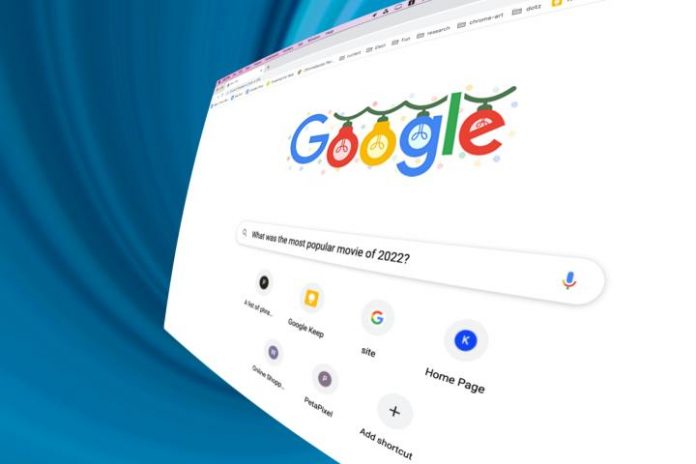 Google now has plans to step up its introduction of AI products in the wake of highly popular technology competition, such as the AI chatbot ChatGPT developed by OpenAI, according to The New York Times.

Google, which is run by the parent company Alphabet has been cautious about adding artificial intelligence-based technology to its service lineup. However, it now has plans to announce more than 20 AI-powered projects throughout 2023, the publication added.

The plans to transition toward AI were couched in its announcement of the recent layoff of 12,000 Google employees.

Google is already known to have invested heavily in artificial intelligence. However, the Times also indicated that Google and Alphabet CEO Sundar Pichai enlisted the advice of company founders, Larry Page and Sergey Brin, who stepped back from active roles as of 2019. They were reportedly involved in all-hands meetings with executives in December 2022, where they were able to “approve plans and pitch ideas,” The Verge reports.

Google’s AI products coming down the pike could potentially be announced at its I/O developers conference in May. Primarily, the brand might showcase a demo of its own AI chatbot, which will have a focus on ethics and information accuracy.

The Times report also indicates Google’s plans to announce an image studio that can generate and edit images, a browser called MakerSuite that includes tools for businesses to create AI prototypes, and several coding tools. One is called PaLM-Coder 2, which works similarly to Microsoft’s GitHub Copilot. The other is called Colab + Android Studio and works for building smartphone apps.

Google’s prior concerns were that pushing too hard on AI could negatively affect the industry’s view of the brand, but now the company appears to be worried about being left behind. In addition to the ChatGPT chatbot, many text-to-image generators have caught the internet’s attention in recent weeks, as have a number of AI-powered productivity platforms.

Other big tech brands have also stated their intent to showcase AI on their legacy products and services. Microsoft has reported on its plans to work with the GPT-3 language to potentially implement AI features into its Office Suite, including Outlook, Word, and PowerPoint.