Google Is Reportedly Working on Its Own AirTag-Style Location Tracker 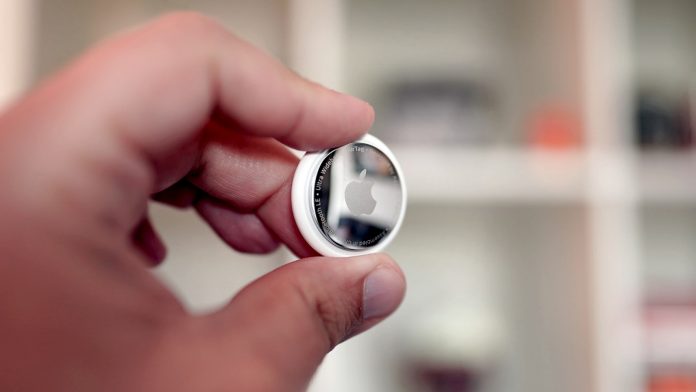 Google is working on its own location tracking tag to compete with Apple AirTags and Tile trackers, according to developer and leaker Kuba Wojciechowski (via The Verge).

The developer claims to have discovered references to the upcoming first-party tags in Google’s Fast Pair method for quickly pairing nearby Bluetooth devices. The device is said to be codenamed “Grogu,” after the baby Yoda character from The Mandalorian, and is being developed by the Google Nest team.

Wojciechowski believes the tracker could be released in multiple color options and include an onboard speaker to help users locate a missing device by sound, similar to Apple’s ‌AirTags‌.

Like ‌AirTags‌ and iPhone 11 and newer models, Google’s Pixel 6 Pro and Pixel 7 Pro smartphones both support Ultra Wideband, and Wojciechowski claims the trackers could support the wireless protocol in addition to Bluetooth LE to provide users with precise directions to a lost tag. Google could announce the tracking tags alongside new Pixel phones at its I/O Developer Conference in May.

I have recently found references that show that Google’s working on support for locator tags in Fast Pair – see the linked thread for more info. https://t.co/8tvlWaHQpv

Now it turns out Google’s working on a first party tracker too!

Google’s tags would likely offer much more functionality on Android than Apple’s ‌AirTags‌ are capable of providing. ‌AirTags‌ require an Apple device to set up, and while Apple does have a “Tracker Detect” app in the Google Play Store that allows Android users to scan for ‌AirTags‌ and other Find My-enabled items that have been separated from their owner, the app was basically designed to alleviate fears that ‌‌AirTags‌‌ can be used maliciously to track the location of individuals.Tags: Google, AirTagsRelated Forum: AirTags
This article, “Google Is Reportedly Working on Its Own AirTag-Style Location Tracker” first appeared on MacRumors.com