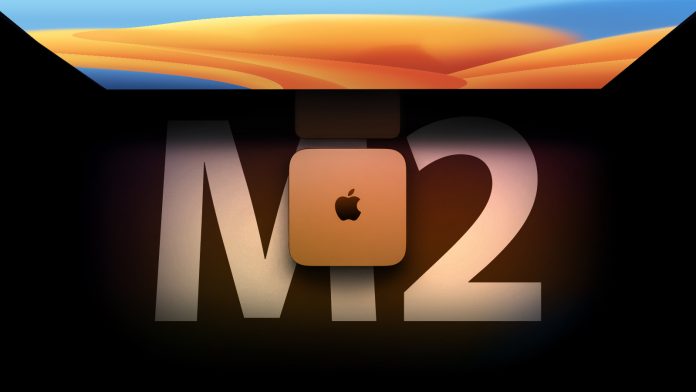 Geekbench scores for the newly announced Mac mini with M2 and M2 Pro chips have revealed a significant increase in performance compared to the previous-generation Mac mini and previous M1 Pro and M1 Max devices. 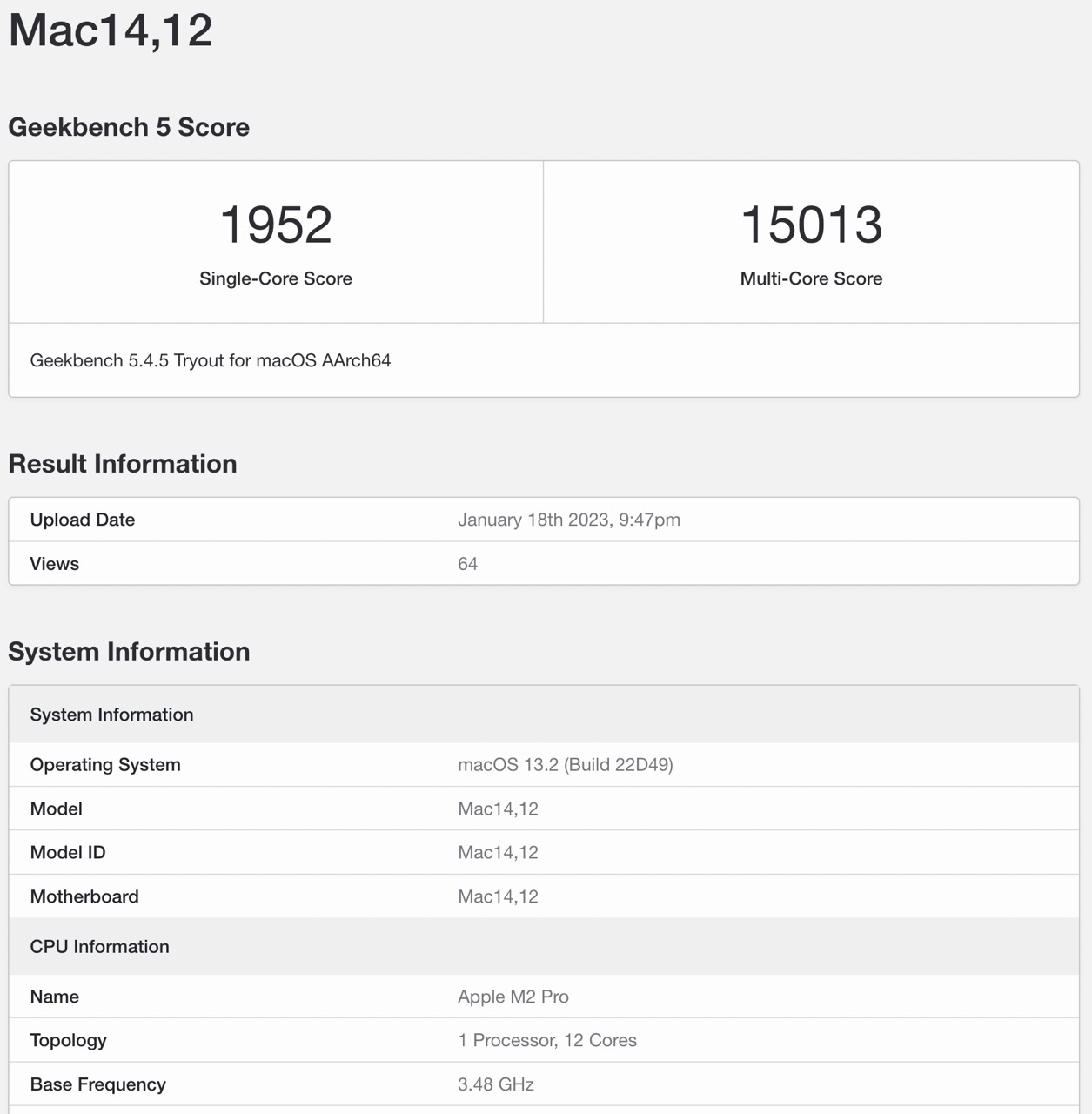 Geekbench scores for the Mac mini with the M2 chip have also surfaced, revealing similar performance to the M2 MacBook Air announced in June 2022.

Users can configure the Mac mini with M2 with up to 24GB of unified memory, compared to 16GB with the previous M1 model. With the M2 Pro, Mac mini models can be configured with 32GB of unified memory. 14-inch and 16-inch MacBook Pros powered with the high-end variant of M2 Max can have up to 96GB of RAM.