HomeNewsApple’s mixed reality headset may be delayed yet again
News

Apple’s mixed reality headset may be delayed yet again 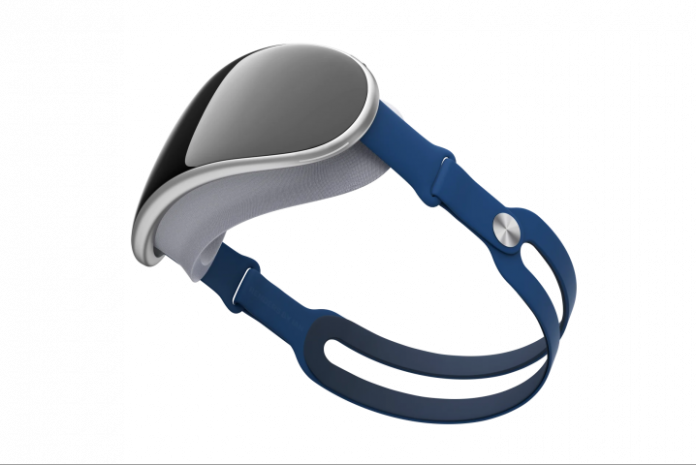 If you believe the rumors, Apple’s top-secret mixed-reality headset has been beset with delays over the years. Now, it looks like it could be postponed even further.

That’s because reliable Apple analyst Ming-Chi Kuo has revised his prediction for when the headset will see the light of day, pushing it back to later in 2023.

(1/3)Apple's AR/MR headset development is behind schedule due to issues with mechanical component drop testing and the availability of software development tools, meaning that mass shipment of this device may postpone from the original 2Q23 to the end of 2Q23 or 3Q23. https://t.co/YitWBWxbRI

Previously, Kuo had maintained that the device could ship to customers in the second quarter of 2023, which covers April to June. Now, Kuo believes it will go on sale either late in the second quarter or into the third quarter, which comprises July through to September. That lines up roughly with a report from DigiTimes that predicted mass production would begin in March 2023.

The change also affects the date of the media event at which Apple was expected to reveal the product. In previous reports, Kuo had stated Apple would hold a January event, but with continuing delays plaguing the headset, he now believes an event in the spring or at Apple’s Worldwide Developers Conference (WWDC) event is more likely.

On first glance, the new dates seem to make a lot of sense, largely due to WWDC falling in June. This show would be a perfect opportunity for Apple to introduce the device to an audience of developers, many of whom will be looking to build apps for this entirely new platform.

However, that all depends on whether Apple can fix the problems that are causing the delay in the first place. According to Kuo, the headset has been pushed back because of “issues with mechanical component drop testing and the availability of software development tools.” That last problem could be a key hurdle to launching at WWDC.

Kuo’s report seemingly rules the headset out of Apple’s rumored March event, though. Given the problems Kuo has disclosed, anything earlier than April might be a little too soon.

Apple’s headset is expected to combine virtual reality (VR) and augmented reality (AR) capabilities, allowing users to fully immerse themselves in a virtual world or have digital imagery overlaid onto the real world. It might also be able to run iOS apps in a 2D mode.

According to previous leaks, it looks like Apple is going to go all out, decking the headset out in a ton of high-end components. That includes super-high-resolution displays, a plethora of cameras, and a featherweight design that nods to other Apple devices. All that quality adds up, though, and the price could be as much as $2,000 or $3,000. Let’s hope it’s worth the wait.