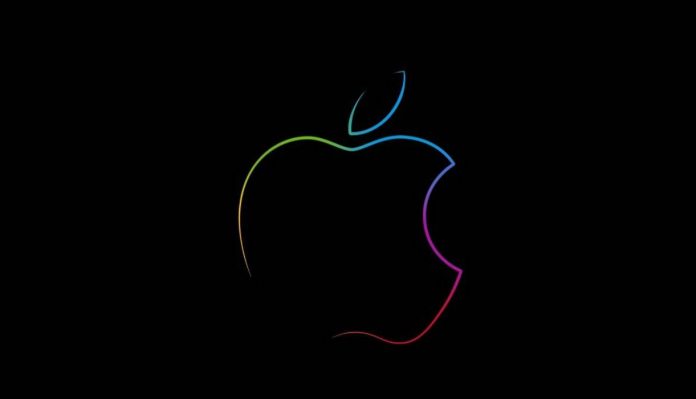 Apple’s online business-to-business store has gone down as rumors swirl about a new product announcement from the company later today via press release. Apple’s main consumer-facing online store remains functional as of writing.

Based on a rumor that Apple has a product announcement planned for today, and the discovery of an unreleased MacBook Pro in a Canadian regulatory database yesterday, new 14-inch and 16-inch MacBook Pro models with M2 Pro and M2 Max chips might finally be imminent. An updated Mac mini with M2 chips has also long been rumored.

Apple’s exact announcement(s) if any remains to be seen, and topic might end up being something unrelated to new Macs.

In addition to M2 Pro and M2 Max chips, the new MacBook Pros are rumored to feature Wi-Fi 6E and faster RAM, but no other major changes are expected. Apple completely redesigned the 14-inch and 16-inch MacBook Pro in October 2021, and it’s common for the same design to be used for multiple generations, so only a spec bump is expected.

We’ll have full coverage of Apple’s announcement(s) today if any, so keep checking back for the latest coverage throughout the day.
This article, “Apple’s Business-to-Business Store Goes Down as Rumors Swirl About Upcoming Announcement” first appeared on MacRumors.com