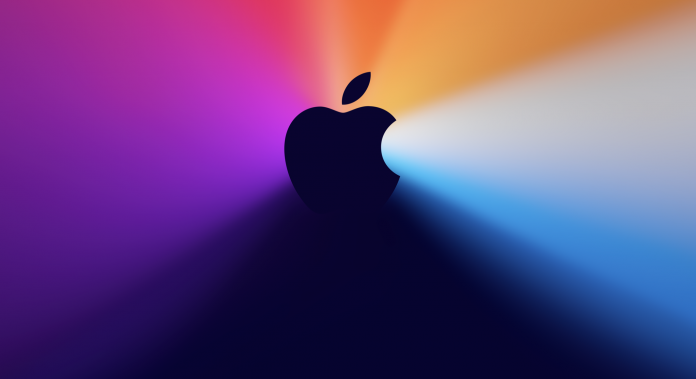 Apple will make its first product announcement of 2023 through a press release on its website tomorrow, Tuesday, January 17, according to Apple leaker Jon Prosser. MacRumors can corroborate an announcement is expected to take place this week.

The announcement could be one of several products expected in the near future, including updated MacBook Pros and Mac mini models.