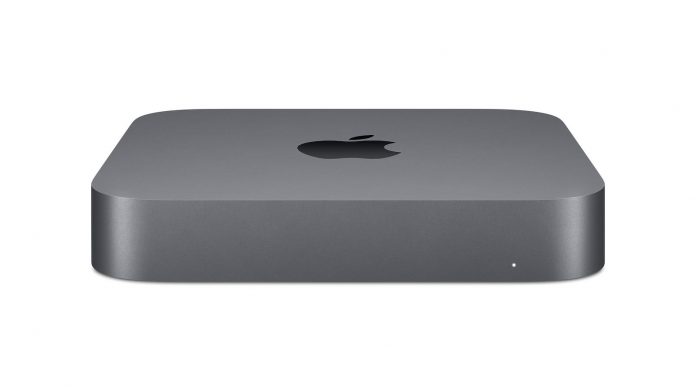 The Mac Pro is now the only Intel-powered machine that Apple sells, as the company continues with its transition to Apple silicon.