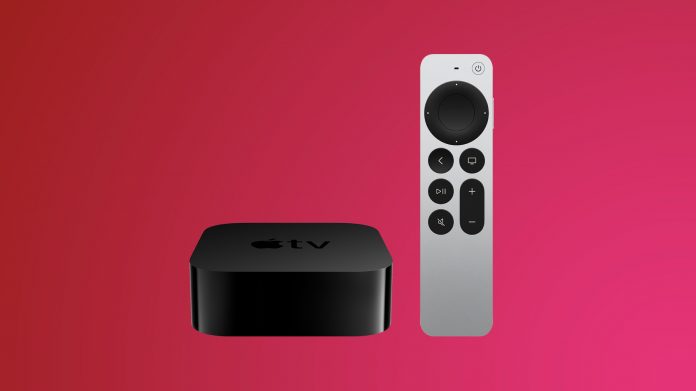 tvOS updates are usually minor in scale, focusing on internal bug fixes and improvements rather than notable outward-facing changes. There is no word as of yet what’s included in the tvOS 16.3 update, and no features were found during the beta testing process.