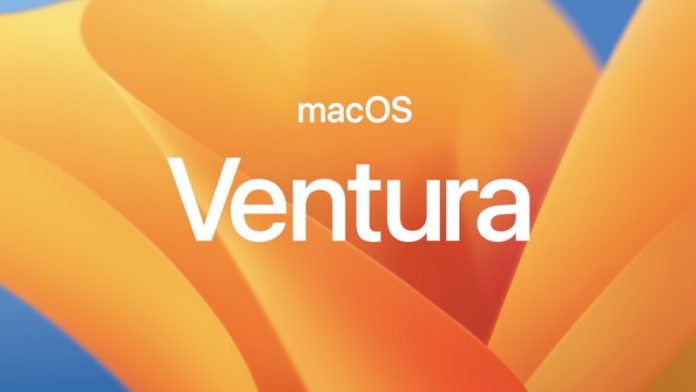 Apple today seeded the second beta of macOS Ventura 13.2 to its public beta testing group, letting the general public try out the new features ahead of the software’s release. The public beta comes one day after Apple provided the beta to developers and nearly a month after the first public beta.

Public beta testers can download the macOS 13.2 Ventura update from the Software Update section of the System Preferences app after installing the proper profile from Apple’s beta software website.

‌macOS Ventura‌ 13.2 introduces support for protecting an Apple ID with a physical security key, such as a Yubikey. The physical security key is used for two-factor authentication when signing into your ‌Apple ID‌ on a new device, on iCloud, or on other Apple websites, and it replaces device codes.

Apple says that physical security keys offer an additional layer of protection for those who are concerned about their Apple IDs being accessed.Related Roundup: macOS VenturaRelated Forum: macOS Ventura
This article, “Apple Releases Second Public Beta of macOS Ventura 13.2” first appeared on MacRumors.com