HomeReviewsAndroid Auto update is unveiled at CES 2023 along with improvements to...
Reviews

Let’s get started with the refreshed Android Auto that rolled out to users starting on January 5, 2023. This overhaul was first previewed back at Google I/O last year, and it includes improvements to the UI and features to help you while behind the wheel.

The three pillars of the latest version of Android Auto are “navigating where you’re going, communicating with friends and family, and playing your music or podcasts.” To that end, Maps is now closer to the driver’s seat to ensure you can keep track of where you are at all times and not miss any important turns. The split-screen layout has also been optimized to be adaptable for different screen sizes, such as widescreen, portrait, and everything in between.

Media cards have received a Material You redesign, and Google has finally added one of the most requested features, a seekable progress bar for music and podcasts. Android Auto also features a host of new shortcuts to make it easier to complete tasks on the go. 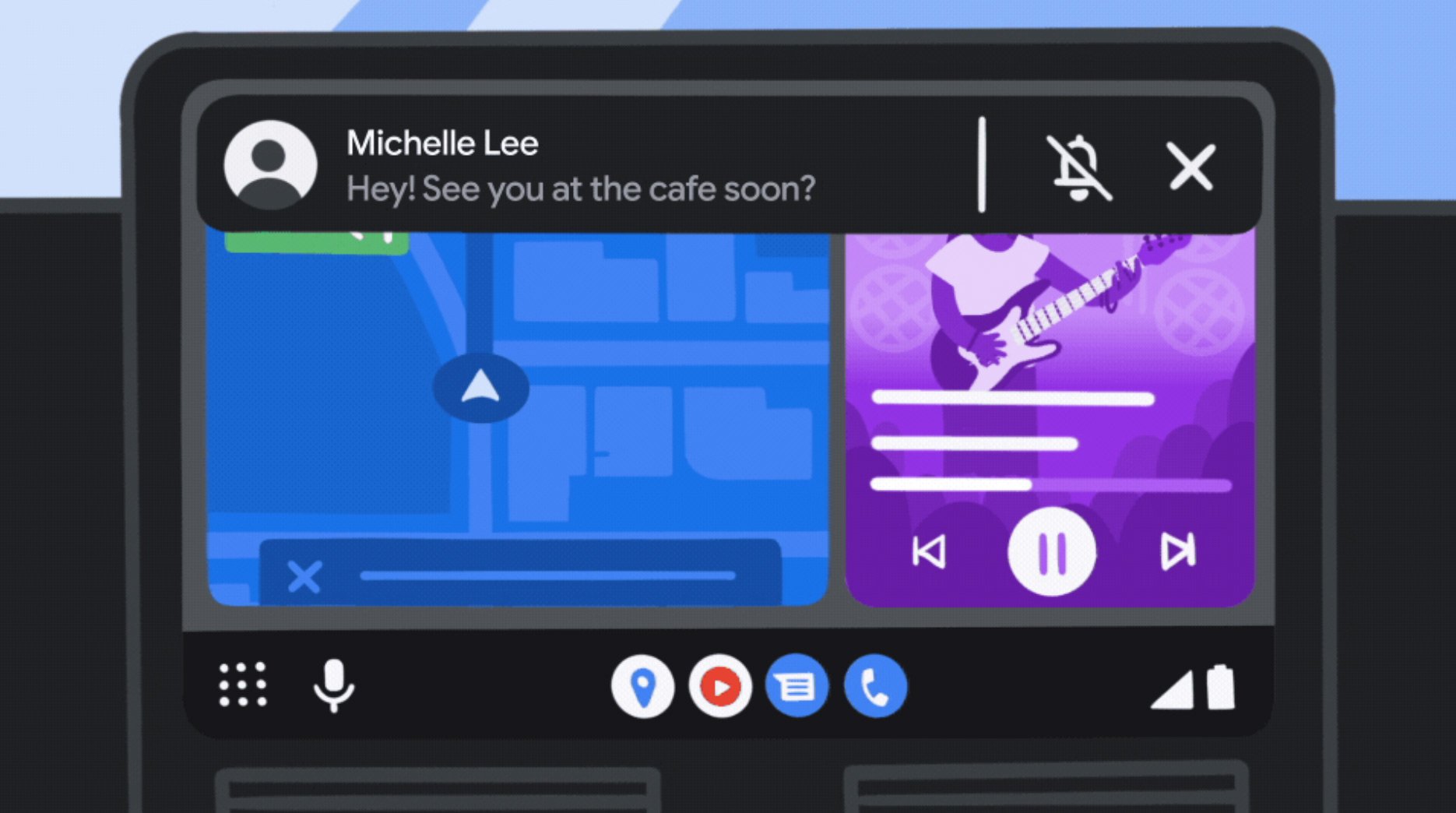 For starters, the quick launcher lets you access your most recently used apps, and there are shortcuts to speed up replying to messages or calling your favorite contacts. Furthermore, Google Assistant will now provide smart suggestions like missed call reminders, arrival time sharing, and instant access to music or podcasts.

That’s not all though, Google says that you’ll soon be able to make WhatsApp calls using the latest Pixel and Samsung phones with Android Auto as well. 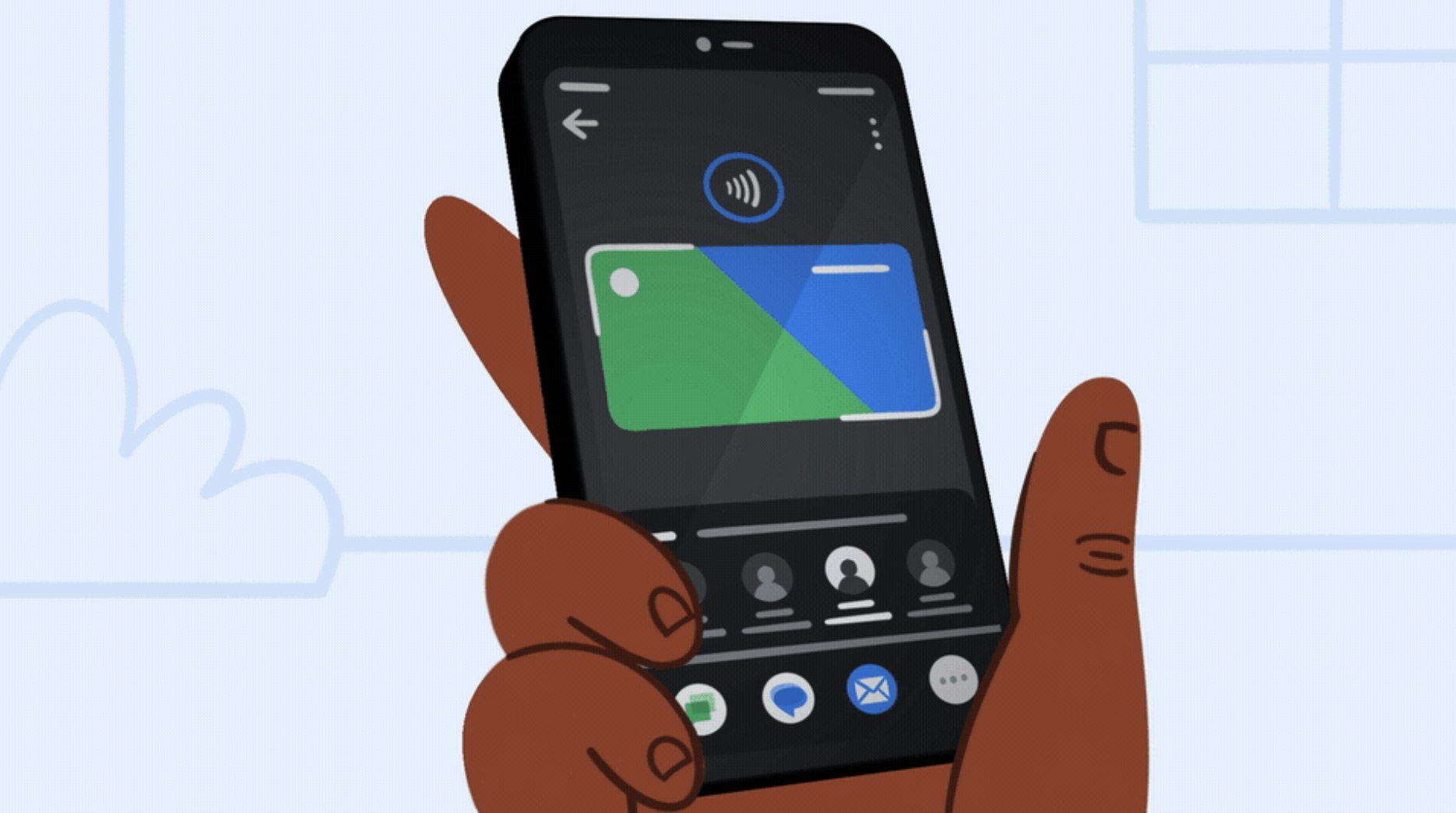 Digital car keys allow you to lock, unlock, and start compatible cars. While you’re already able to share keys across Pixel and iPhones to give access to friends or family, soon you’ll be able to do the same with Samsung and Xiaomi phones later this year.

With Google built-in, you get Google Assistant, Google Maps, and apps from the Play Store on your car’s display without the need for a phone. Some cars that already support this are the newly announced Honda Accord Touring 2023, and select cars from Volvo, Chevrolet, GMC, Cadillac, and Renault. Ford and Lincoln are expected to join the club later this year as well.

One of the new features now available is Google’s new HD map that gives drivers “precise road details like lane markers, signs and road barriers to support automakers’ assisted and autonomous driving technology for safer, more hands-free driving on select roadways.” HD map is rolling out first to the Volvo EX90 and Polestar 3.

And finally, some good news for those of you who like to stream videos while parked in your EV. YouTube will soon be joining Tubi and MGM+ via the Google Play Store with more apps expected to come in the future.