A brand-new M3 MacBook Air could be just months away 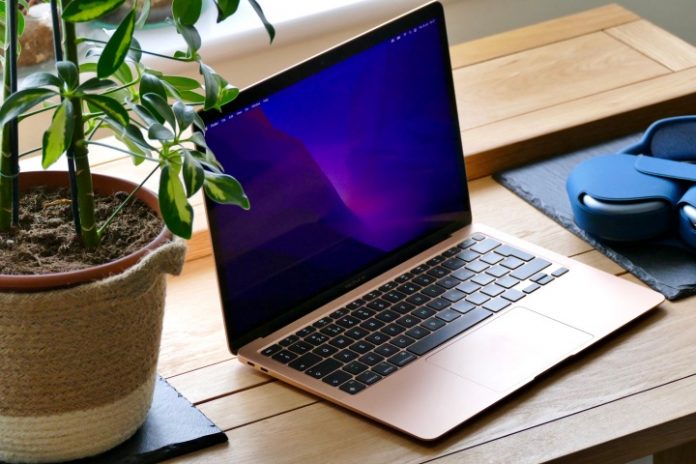 Apple has only just launched its M2 Pro and M2 Max chips inside new MacBook Pro laptops, but some people are already looking to the future. And according to a new report, next-generation Apple silicon chips could be here in a matter of months.

That idea comes from Taiwanese publication DigiTimes (via MacRumors), which claims that a new 13-inch MacBook Air with an M3 chip could launch in the second half of 2023. That device might represent the most significant performance increase in an Apple laptop since Apple silicon first launched in 2020.

Why is that? Well, the M3 chip is expected to be made with a three-nanometer process. According to the rumors, that will bring notable gains in both performance and efficiency compared to the current M2 generation of chips, which are made using a five-nanometer process.

Indeed, when the first M2 chips launched, we noted that they weren’t the truly generational leap we were hoping for because they were five-nanometer chips, just like their M1 predecessor. There were rumors Apple would shift the M2 to a three-nanometer process, but for one reason or another, that never happened.

With an M3 MacBook Air, though, Apple would be able to introduce another device that combines impressive performance with efficient cooling and long-last battery life.

Should you trust this report?

Unfortunately, the DigiTimes report does not offer much in the way of specifics. All we really know is that the device is supposedly arriving at some point in the second half of this year, suggesting any time from Apple’s WWDC show in June onwards.

And even on that point there is room for doubt. The authors of this report also penned another article last week claiming that the M2 Pro and M2 Max MacBook Pros had been “delayed once again.” As it transpired, those very same laptops were released just five days later, suggesting DigiTimes’ sources were wide of the mark.

There is also a degree of confusion surrounding the future of the MacBook Air. Display industry expert Ross Young, who has a very accurate track record for Apple leaks, has claimed that a 15.5-inch MacBook Air is due to launch as soon as spring 2023.

That device is expected to come with an M2 chip (and possibly an M2 Pro option), but with it potentially launching so close to an M3 MacBook Air, there’s a chance we could also see the 15-inch MacBook Air get Apple’s upcoming three-nanometer chip as well.

Either way, it seems there are good things in store for the MacBook Air. Now we just have to wait and see what’s coming.