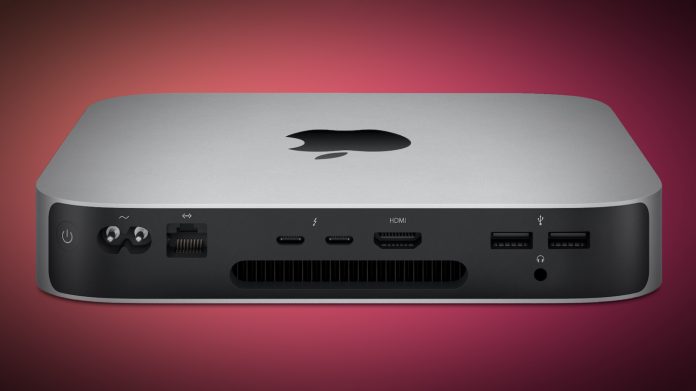 Apple’s next-generation Mac mini set to come out in 2024 will not feature an updated design, according to Apple analyst Ming-Chi Kuo. In a tweet today, Kuo said that the “next new ‌Mac mini‌” will have the same “form factor design.”

The M2 and ‌M2‌ Pro versions of the ‌Mac mini‌ that Apple introduced today have the same design as the prior-generation Intel models, with no major external updates. Instead, the changes are all internal, featuring faster M-series chips.

(1/2)
My new prediction for next new Mac mini is similar to the one I made about ten months ago. I think the new Mac mini in 2024 will likely remain the similar form factor design. https://t.co/na1Z0DDUpA

There were 2021/2022 rumors that suggested the ‌Mac mini‌ could see a refreshed look with a plexiglass top and other new features, but that did not come to pass with this update.

Apple sells the ‌Mac mini‌ alongside the Mac Studio, which was introduced in spring 2022. The ‌Mac Studio‌ is using Apple’s M1 Max and M1 Ultra chips, and it is due for an ‌M2‌ refresh at some point.
Related Roundup: Mac miniTag: Ming-Chi KuoBuyer’s Guide: Mac Mini (Buy Now)Related Forum: Mac mini
This article, “2024 Mac Mini to Feature No Design Changes” first appeared on MacRumors.com