HomeNewsWhat does the lock mean on Snapchat?
News 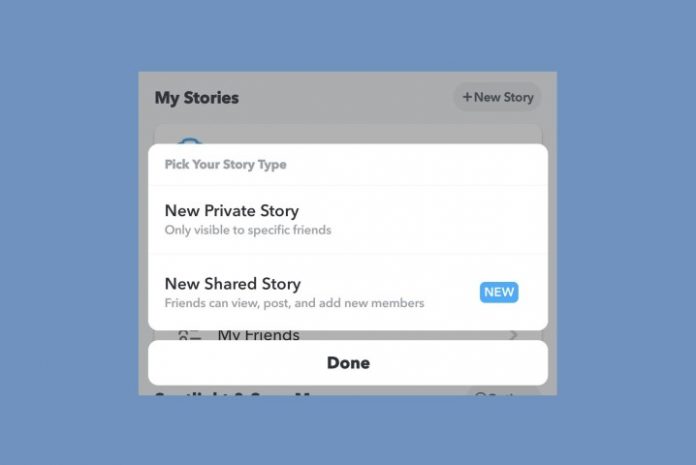 If you’re new to Snapchat (or just a casual Snapchat user), you might not be aware of all of its features, including a certain lock-shaped icon. If you’ve ever wondered what that little lock icon means on Snapchat, you’ve come to the right place. In this guide, we’ll explain what the lock is for and how it’s connected to a Snapchat feature.

In Snapchat, that lock icon indicates that the Snapchat story you’re seeing is what’s known as a Private Story.

What exactly is a Private Story?

A Private Story is a type of Snapchat story that allows the Snapchatter who posts it to restrict that story’s visibility to only a few, select friends. That is to say, if you post a Private Story, you can choose which of your friends can see it. Additionally, the only user who can invite other users to it or add Snaps to a Private Story is the user who created the Private Story in the first place.

So, if you see a lock icon on a Story, it likely means that you were selected by one of your Snapchat friends to view a Private Story they posted. And according to Snapchat’s help guide, if you post a Private Story, friends who weren’t selected to view it won’t know about that story as they won’t be notified about it.

You can post a Private Story by going to your Profile screen in the app and selecting +New story. Then from the menu that pops up, you’ll choose New Private Story and just follow the on-screen instructions.

Other things to know about Private Stories on Snapchat

Here are some other details you should know about Private Stories: