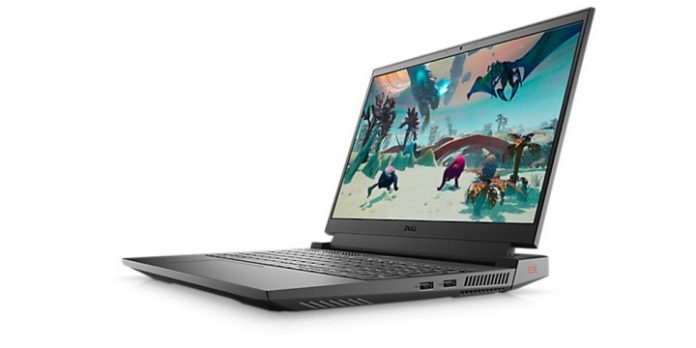 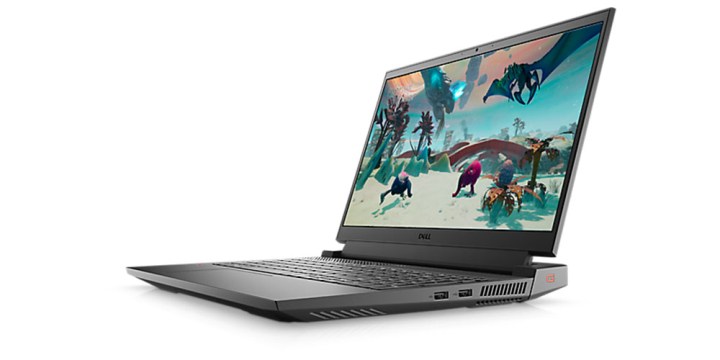 If you’re looking for the best gaming laptop deals, you’ve stumbled onto a fantastic option. The G15 is Dell’s go-to gaming laptop, and it’s currently on sale. This already affordable gaming laptop has dropped from $950 down to $700, a $250 discount. That’s barely more expensive than a PS5, and you’ll find that you have so many more options than you would on a console. Dell laptop deals are notorious for selling out quickly, so if you’re considering the G15, snag it while it’s still cheap.

A gaming laptop for only $700 is nothing to scoff at, but be careful — not all gaming laptops are created equal. You’ll want to pay close attention to the CPU and the GPU before you whip out your credit card. This Dell G15 has an Nvidia RTX 3050, a budget graphics card with a hefty punch. In our review of the RTX 3050, we noted that this could be the go-to budget graphics card of the year, for good reason. It can handle ray tracing and manual overclocking, so if you want to push your gaming laptop to its limits, you can. The G15 comes with an Intel Core i5 processor, which is beefy enough to handle AAA games at fairly high settings. If there was an obvious drawback to the internals of the G15, it’s that it comes with only 8GB of RAM, but that’s upgraded easily enough if you find things slowing down.

You can’t forget about the screen when you’re judging a gaming laptop, although you might want to peruse some gaming monitor deals anyway. The G15 comes with a 15.6-inch screen that runs at a max resolution of 1920 x 1080. You won’t be getting 4K gaming while you’re at the coffee shop, but things will still look nice and crisp on a screen that size. You do get 250 nit brightness and a refresh rate of 120Hz, both important features for a gaming display.

The G15 has an incredible discount today, bringing a gaming laptop that was already affordable down to only $700. This deal won’t stay around for more than a few days, so grab it before it completely disappears.

Facebook
Twitter
Pinterest
WhatsApp
Previous articleSamsung starts testing One UI 5.1, Galaxy S23 series could receive it first
Next articleOnePlus 11 gets an early launch date in China before the rest of the world