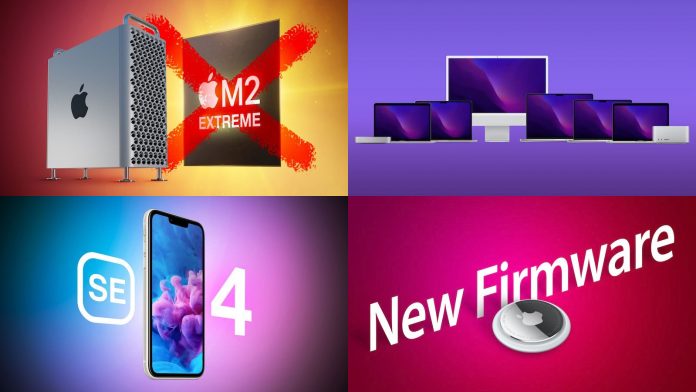 It’s Christmas Eve, but that doesn’t mean there hasn’t been much in the way of Apple news and rumors in recent days as we’ve been hearing details about Apple’s plans for the Mac Pro, iPhone SE, and more.

In other news, Apple has detailed changes it made in a couple of recent AirTags firmware updates, while the company appears to have pulled back a new Home app architecture it began offering to users with iOS 16.2 and macOS Ventura 13.1. Read on below for details on these stories and more!

Apple continues to test an all-new Mac Pro with an M2 Ultra chip, but the company has likely abandoned plans to offer a higher-end “M2 Extreme” chip, according to Bloomberg’s Mark Gurman. 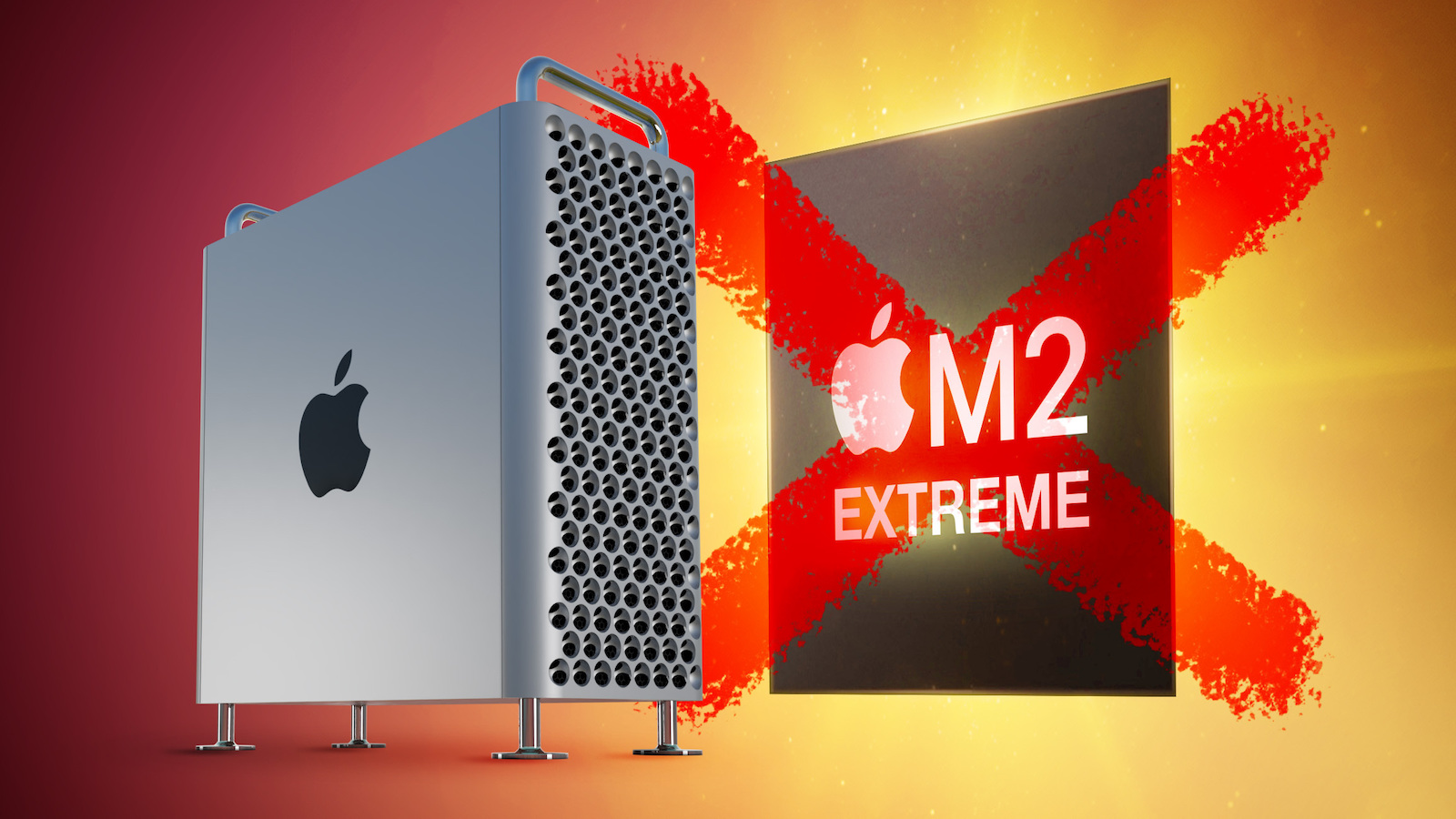 Gurman said the Mac Pro with the M2 Ultra chip will be available with up to a 24-core CPU, up to a 76-core GPU, and at least 192GB of RAM. Like the current Mac Pro, he expects the new model to remain expandable with additional memory, storage, and more.

The current Intel-based Mac Pro was released in December 2019 and starts at $5,999 in the United States. Barring any further delays, the new model will presumably launch in 2023.

Latest Rumors for Every Mac: When to Expect New Models

Beyond the Mac Pro, several other Macs are expected to be updated next year. For example, new 14-inch and 16-inch MacBook Pro models with M2 Pro and M2 Max chips are expected to launch in early 2023. A new Mac mini with M2 chips is also rumored. 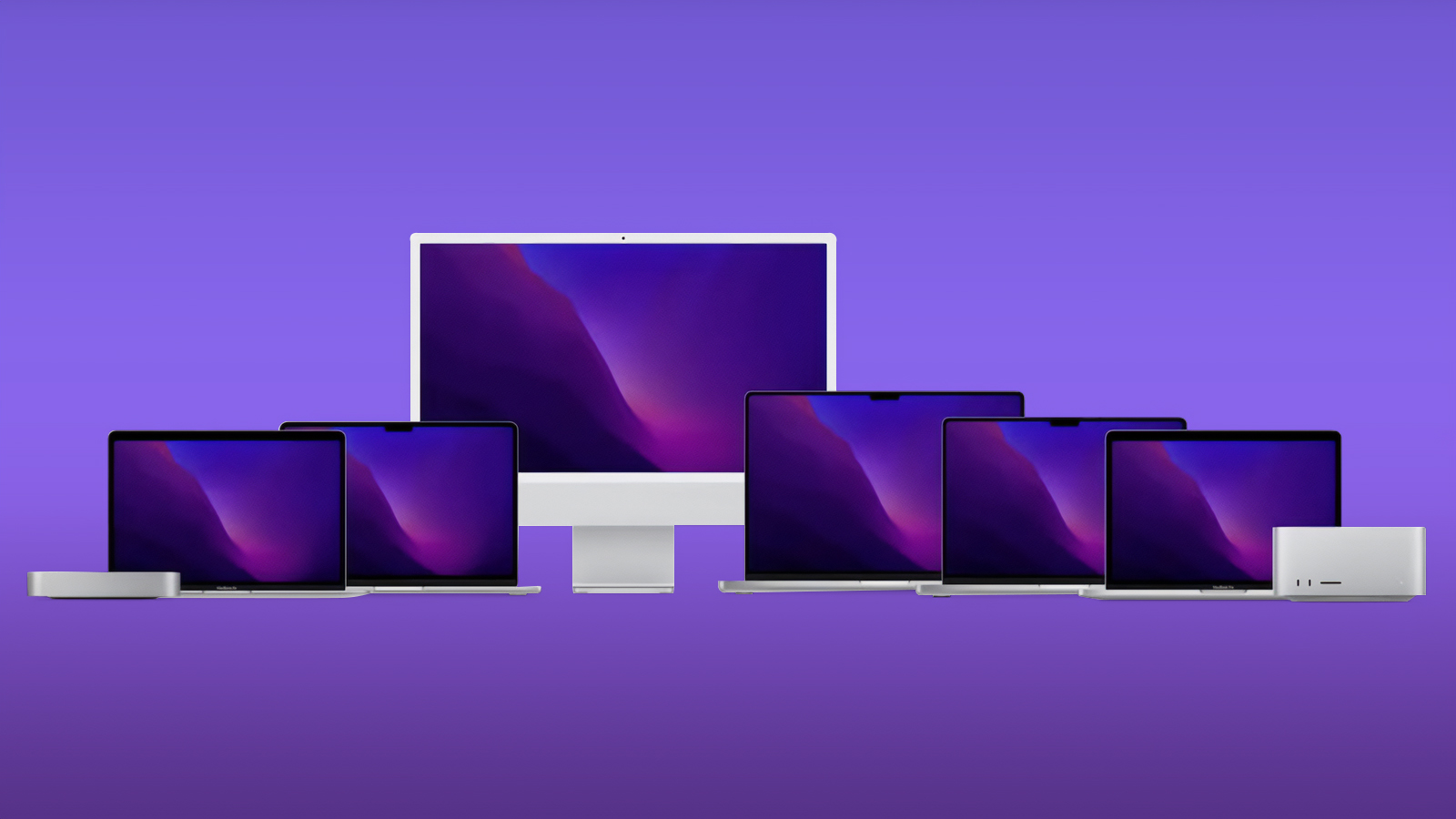 This week, we recapped the latest rumors for every Mac that Apple sells, including the MacBook Pro, MacBook Air, iMac, Mac mini, Mac Studio, and Mac Pro.

Apple plans to either cancel or postpone mass production of the fourth-generation iPhone SE, according to analyst Ming-Chi Kuo. 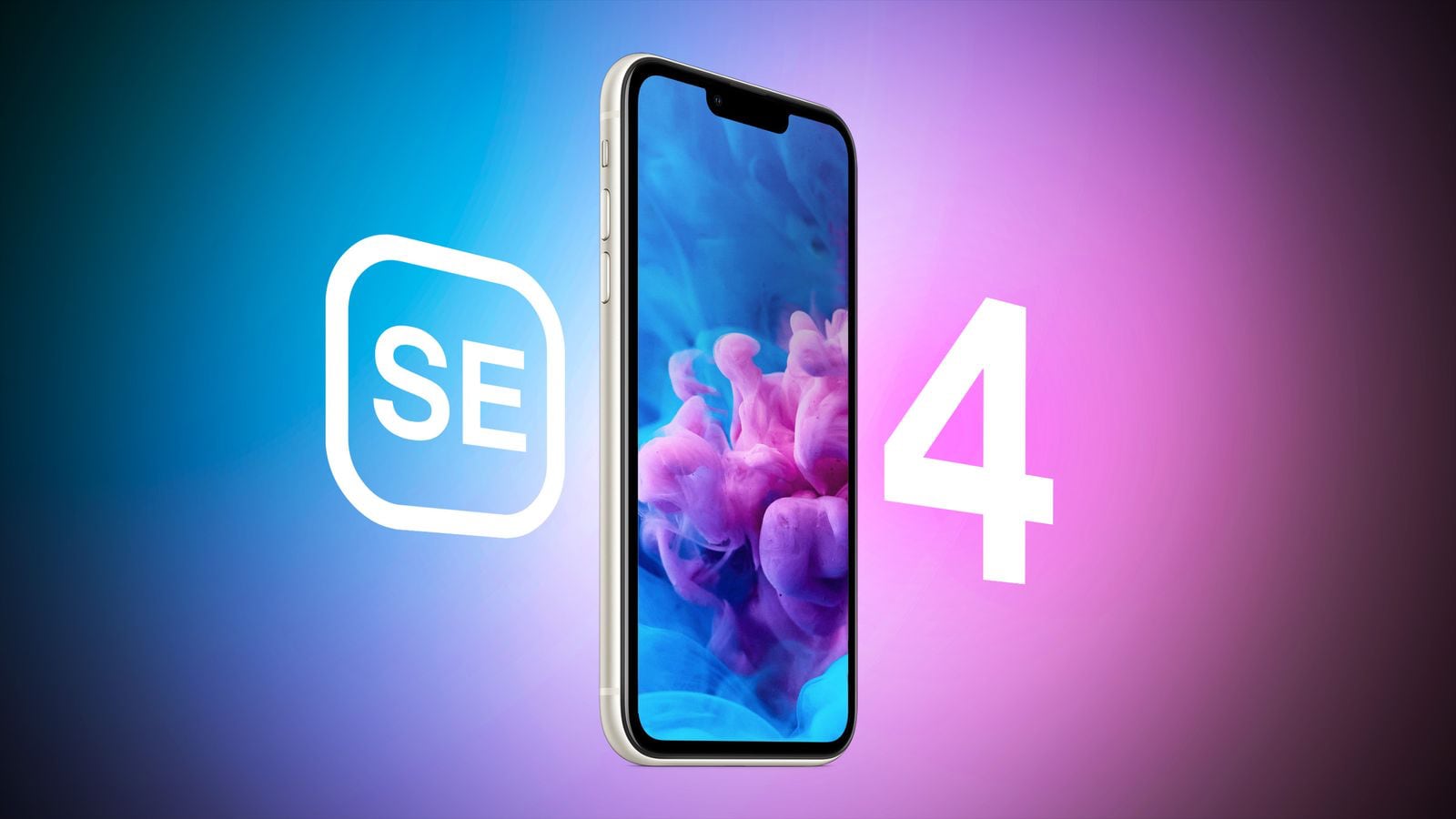 Kuo originally expected the next iPhone SE to launch in 2024, but he said these plans are likely to change due to consistently lower-than-expected shipments of mid-to-low-end iPhone models, such as the third-generation iPhone SE, iPhone 13 mini, and iPhone 14 Plus.

One of iOS 16.2’s key new features is the ability to upgrade to a new Home app architecture. While Apple hasn’t shared details on exactly what the changes are, the company said the upgrade offers “improved performance and reliability” for HomeKit accessories. 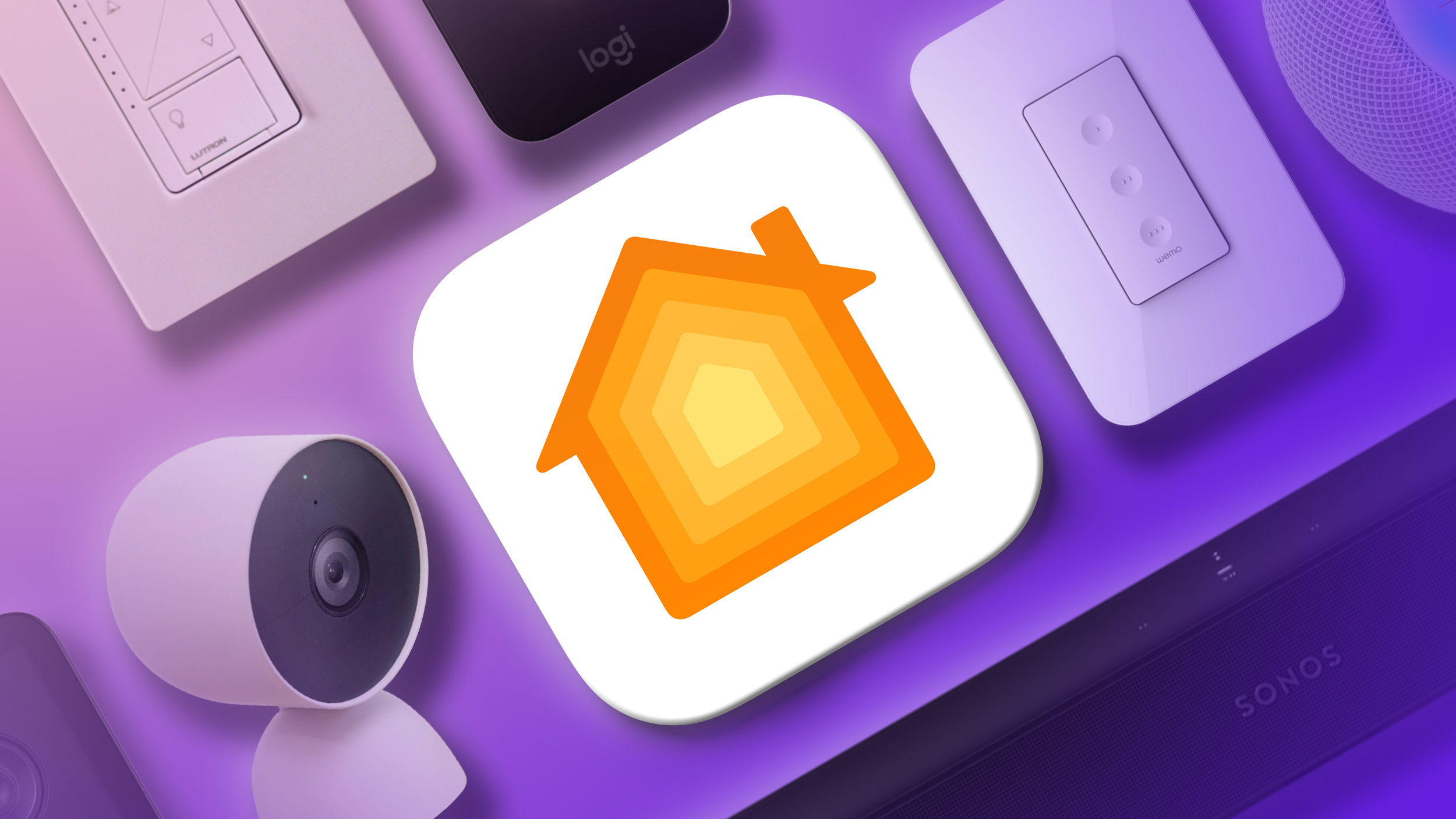 After some users who upgraded the Home app complained about technical issues, it appears that Apple has removed the option to upgrade the Home app for now.

Apple recently released two firmware updates for its AirTag accessory, and the company has since outlined what’s new in the updates. 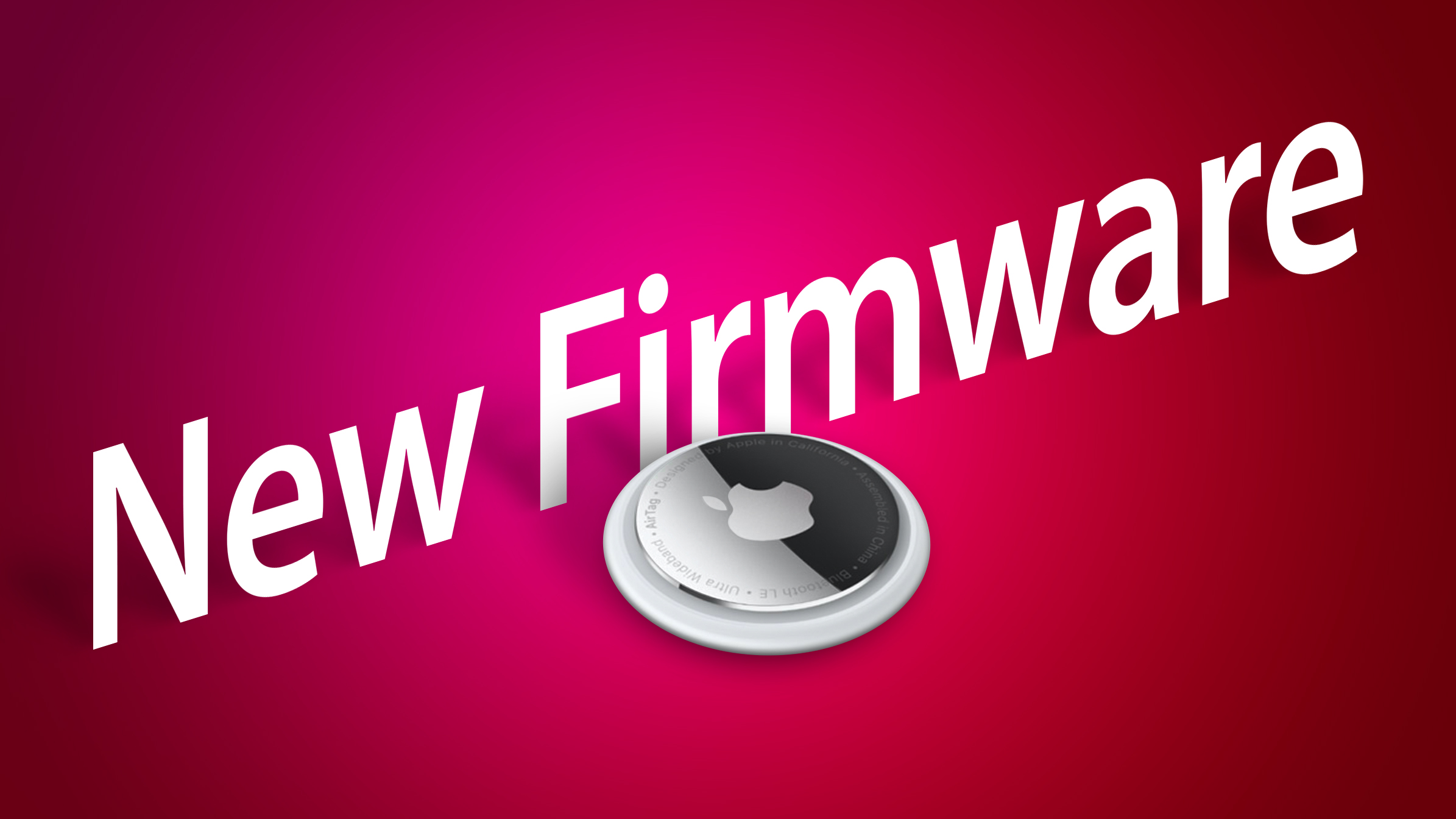 One of the firmware updates introduces some features promised by Apple earlier this year to help prevent AirTags from being used for stalking purposes. The other update resolves an issue with the AirTag’s accelerometer not activating in some scenarios.

The ‘Trashcan’ Mac Pro: Remembering One of Apple’s Most Controversial Designs

This week marked the ninth anniversary of Apple releasing the so-called “trashcan” Mac Pro, providing an opportunity to reflect on one of Apple’s most controversial hardware designs. 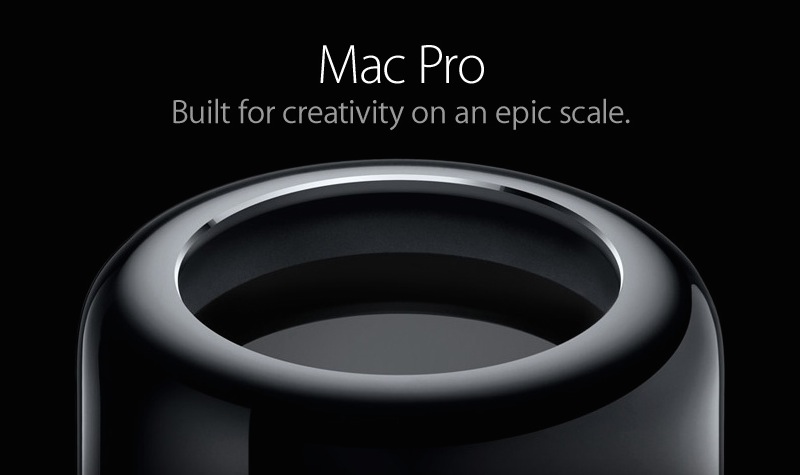 While the “trashcan” Mac Pro had a beautiful design, it was not modular, leading to complaints from professional users about its lack of upgradeability over the years. The computer was discontinued in 2019.

So if you want to have top stories like the above recap delivered to your email inbox each week, subscribe to our newsletter!Tag: Top Stories
This article, “Top Stories: All-New Mac Pro in Testing, AirTag Updates, and More” first appeared on MacRumors.com