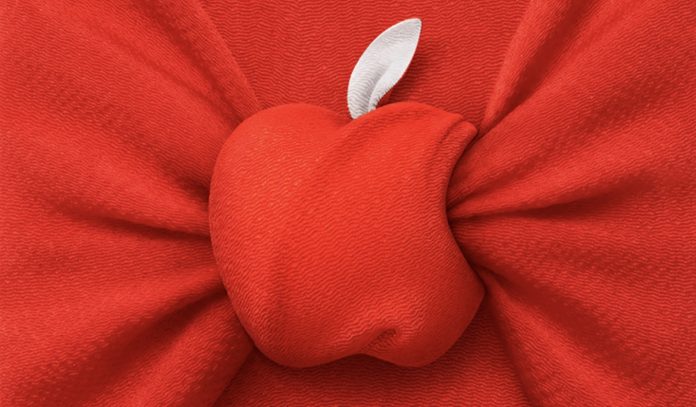 When Apple CEO Tim Cook visited Japan earlier this month, he met with Japanese Prime Minister Fumio Kishida to discuss the App Store, Apple’s investments in Japan, and iPhone features that could be adopted in the future, according to a new report from Nikkei.

Kishida asked Cook to enable a digital version of Japan’s My Number identification cards, which are issued to all Japanese residents. He wants Cook to support the cards on the ‌iPhone‌, allowing them to be added to the Wallet app much like IDs in some U.S. states.

Japan has been aiming to increase adoption of the My Number cards, which feature each person’s 12-digit ID number. Japan has offered the cards since 2016, but as of 2022, only 49 percent of people have signed up. Adding My Number cards to the Wallet app could encourage more people to use the system because it would make them more convenient and potentially easier to obtain, but some have privacy concerns.

Japan wants to use the My Number cards to store all kinds of personal information, from health insurance data to banking info, and they feature the user’s photo, name, address, and date of birth, and there are potential issues with data leaks.

Cook told Kishida that he would work on adding My Number cards to the ‌iPhone‌, but he said said that Apple has “strong concerns” over the handling of My Number IDs. He also reportedly urged Kishida to make sure that regulations surrounding app distribution do not undermine the privacy and security of ‌iPhone‌ users.

The Japanese government has been concerned with Apple and Google’s control over the smartphone operating system market, and has proposed rules that would require Apple to allow third-party app stores. Apple in a statement at the time said that it would “engage constructively with the Japanese government.” Japan is preparing a final report on Apple’s ‌App Store‌ rules, gathering opinions from the public and holding ongoing discussions, so it is not a surprise that Cook is aiming to sway Kishida to abandon legislation that Apple believes would undermine the security of the ‌App Store‌.

Cook and Kishida also spoke about Apple’s investments in the country, with Cook pointing out that Apple has invested more than $100 billion in Japanese supply chains over the course of the last five years, and that it will continue to make its Japanese investments a priority.Tags: Tim Cook, Japan
This article, “Tim Cook and Japanese PM Kishida Discussed User Privacy, Digital ‘My Number’ IDs, and More” first appeared on MacRumors.com