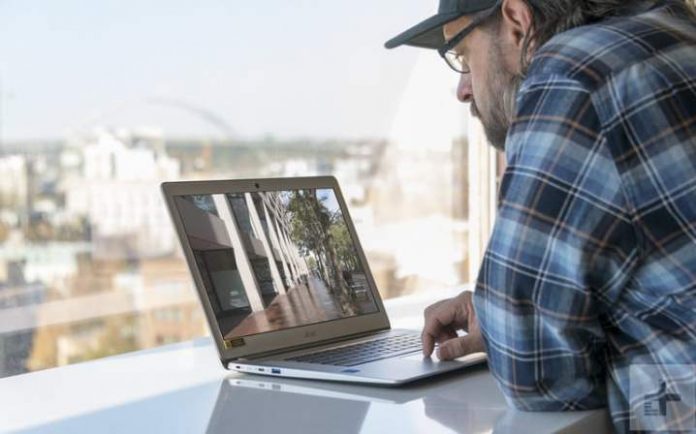 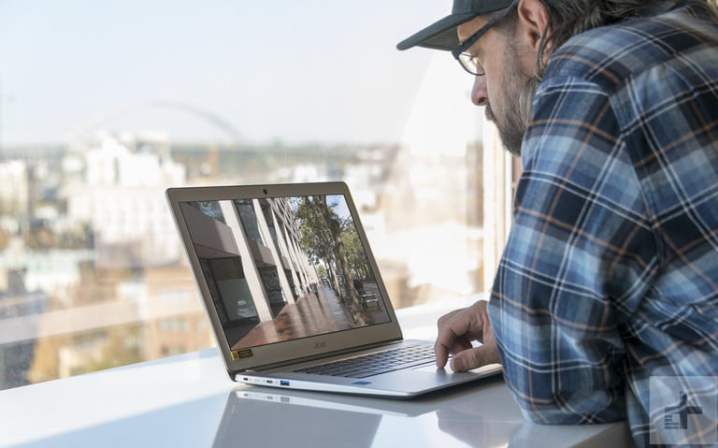 Thinking of Chromebooks conjures images of portable devices that go for even cheaper than most laptop deals. However, you should know that there are larger options like the Asus 17.3-inch Chromebook, which is currently on sale from Best Buy at $190 off. You’ll only have to pay $199, which is nearly half its original price of $389, but you’ll need to hurry in completing the purchase if you don’t want to miss out on this offer because it may disappear at any moment.

Why you should buy the Asus 17.3-inch Chromebook

The Asus 17.3-inch Chromebook, formally named the Asus CXB170CKA Chromebook, doesn’t follow the usual design of its peers. While most Chromebooks come with 13-inch or 14-inch displays, this one features a 17.3-inch screen with Full HD resolution so that you’ll enjoy impressive clarity and color while you’re working on projects or watching streaming content. The large display also makes it easier to see what’s going on when you’re joining online meetings, which is possible through the device’s built-in HD webcam with microphone.

Chromebooks are laptops that run on Google’s Chrome OS, an operating system that depends on web-based apps instead of using installed software. This results in fast performance even when the device comes with cheap components. For example, the Asus 17.3-inch Chromebook is equipped with the Intel Celeron N4500 processor, integrated Intel UHD Graphics 630, and 4GB of RAM. These specifications will make for a frustratingly slow Windows-based laptop, but in a Chromebook, they’re more than enough for everyday functions like doing online research, making presentations, and building spreadsheets. The device comes with a 64GB eMMC for storage, which isn’t really a limiting factor because with Google Drive, you can save all your files on the cloud.

You’re not stuck with a small display if you want to take advantage of Chromebook deals because you have the choice to go for the Asus 17.3-inch Chromebook. It’s yours for just $199, following a $190 discount that nearly halves its sticker price of $389. There’s no time to waste though — we’re not sure how long this offer will last, so you need to finalize the transaction for the Asus 17.3-inch Chromebook as soon as possible.