HomeNewsThis is your excuse to buy a gaming PC with an RTX...
News 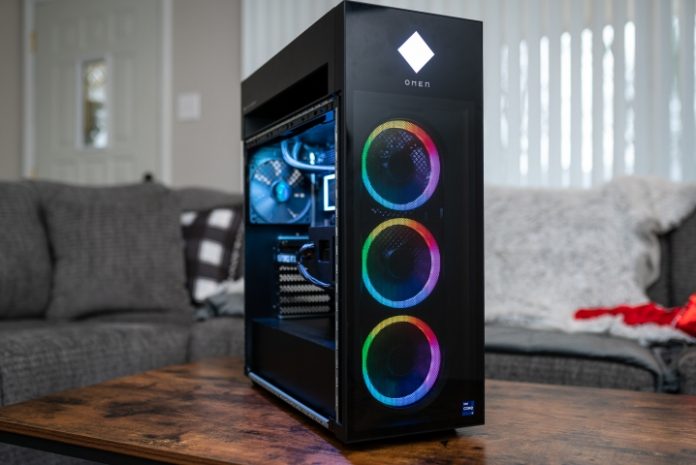 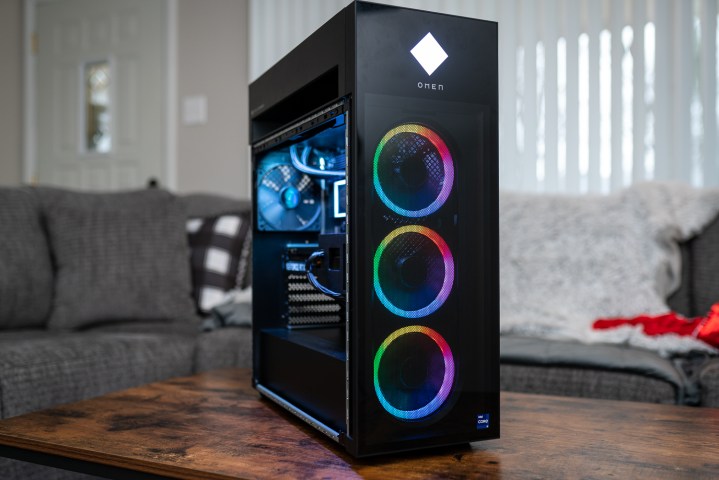 Most of the gaming PCs that are worth buying don’t come cheap, even with the discounts from retailers’ gaming PC deals. You wouldn’t want to miss this offer from HP though — a $650 discount for the HP Omen 45L, which brings the price down to $2,050 from $2,700. This is the excuse that you need to upgrade your aging machine, but you need to hurry if you want to avail the offer because there’s no telling when it will disappear.

Why you should buy the HP Omen 45L

If you’re looking for a solid reason to take advantage of HP’s offer for the HP Omen 45L, here it is — we’ve flagged it as the best gaming PC that you can buy in our list of the best gaming PCs. This is partly because of the 45-liter chassis that includes the innovative Cyro Chamber, which keeps the gaming PC’s temperatures and noise low. The chamber enables clean airflow by separating the all-in-one liquid cooler from the rest of the components, with the redesign also improving the gaming desktop’s tool-less design so that it will be easy to upgrade its components.

You won’t need those upgrades any time soon though, as the HP Omen 45L is powered by the 12th-generation Intel Core i7 processor and the Nvidia GeForce RTX 3080 graphics card, plus 16GB of RAM that’s considered by our guide on how to buy a gaming desktop as a good baseline for modern gaming systems. With these specifications, you’ll be able to run the best PC games at their highest settings. You’ll also be able to install several of them at the same time, as the HP Omen 45L comes with a 512GB M.2 SSD and a 1TB SATA HDD for storage.

Gamers shouldn’t settle for the most affordable desktop computer deals that they can find if they want a decent video game experience. The HP Omen 45L still isn’t cheap after HP’s $650 discount to its original price of $2,700, but for $2,050, it’s worth every penny. We’re not sure how much time you’ve got left to take advantage of this lowered price though, so if you think this is the chance that you’ve been waiting for to invest in a powerful gaming PC, send in your order for the HP Omen 45L right now.