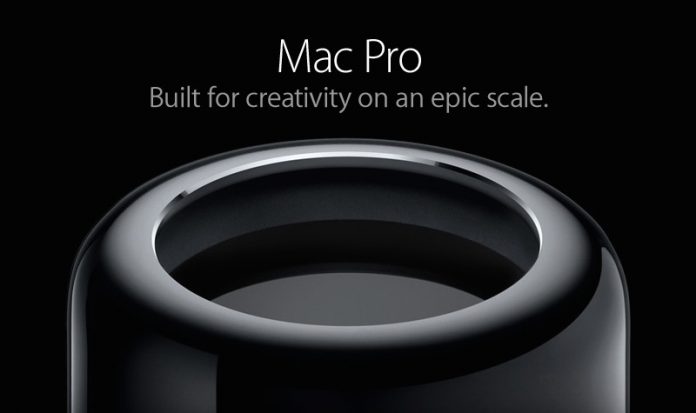 Apple launched the controversial “trashcan” Mac Pro nine years ago today, introducing one of its most criticized designs that persisted through a period of widespread discontentment with the Mac lineup.

The redesign took the ‌Mac Pro‌ in an entirely new direction, spearheaded by a polished aluminum cylinder that became unofficially dubbed the “trashcan.” All of the ‌Mac Pro‌’s components were mounted around a central thermal dissipation core, cooled by a single fan that pulled air from under the case, through the core, and out the top. The fan could spin more slowly than smaller fans and keep the Mac extremely quiet, even during intense operations.

Apple announced the radically redesigned ‌Mac Pro‌ at WWDC in 2013. During the announcement, Apple’s Phil Schiller infamously remarked “Can’t innovate, my ass.” The comment was directed at armchair critics who pointed at the previous ‌Mac Pro‌’s lack of updates and claimed Apple had largely abandoned its pro user base and was out of ideas. 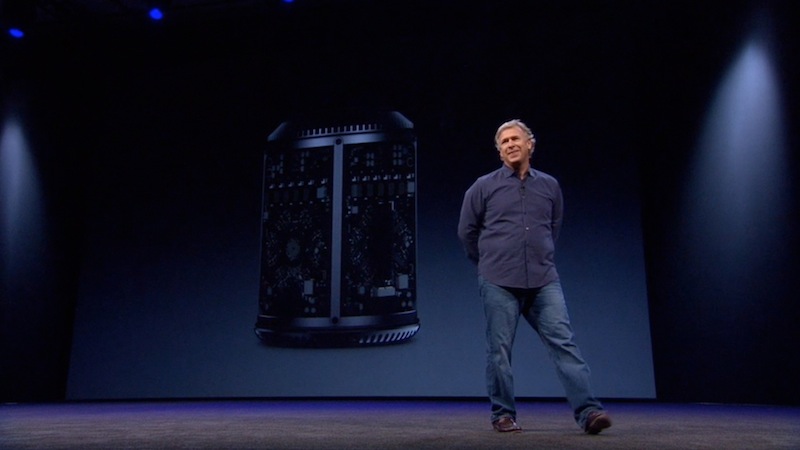 Apple said that the new ‌Mac Pro‌ offered twice the overall performance of the previous generation while taking up less than one-eighth of the volume, thanks to its unified thermal core. The ‌Mac Pro‌ twinned Intel Xeon processors with dual AMD FirePro workstation GPUs, enabling it to deliver seven teraflops of computing power.

While the striking design was undoubtedly ambitious, users were unhappy with the way that almost all expansion had to be served externally by Thunderbolt 2 ports. Professional users who were reliant on powerful hardware could not get past the ‌Mac Pro‌’s lack of internal slots to add graphics cards and memory.

The result was a device that was unable to adapt to changing hardware trends. Even Apple seemed unsure how to offer a meaningful hardware update for the ‌Mac Pro‌ – as recently as 2019, it was possible to buy a trashcan ‌Mac Pro‌ from Apple, with no upgrades coming to the device during the six years since its release.

This led Apple to make a rare admission of the product’s failure during a meeting with reporters in April 2017, explaining in detail why the device didn’t succeed in the way it had hoped. In 2019, Apple’s full mea culpa came in the form of yet another ‌Mac Pro‌ redesign, which took the machine back to a highly modular tower form factor with eight PCIe slots and three impeller fans.

Yet in many respects, what the 2013 ‌Mac Pro‌ set out to achieve – a small, powerful computer for professionals, with external expansion only – lives on and has been executed more effectively by 2022’s Mac Studio.Related Roundup: Mac ProBuyer’s Guide: Mac Pro (Don’t Buy)Related Forum: Mac Pro
This article, “The ‘Trashcan’ Mac Pro: Remembering One of Apple’s Most Controversial Designs Nine Years Later” first appeared on MacRumors.com