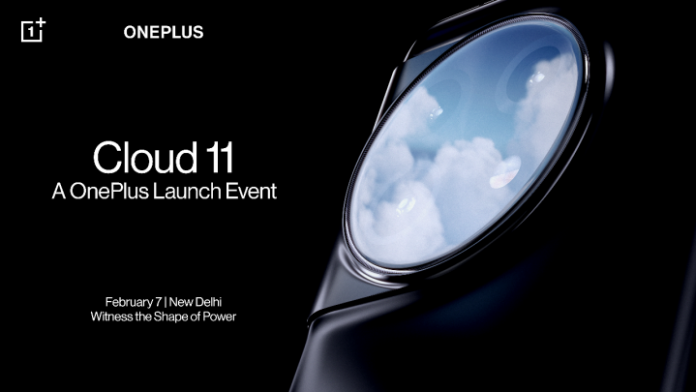 OnePlus is planning on starting the new year off with a bang by revealing the much-anticipated OnePlus 11. Launching on February 7 during the company’s annual first-quarter showcase, the OnePlus 11 boasts the return of two user-favorite features: the company’s signature alert slider and Hasselblad photography integration — both of which were absent on the OnePlus 10T.

Although OnePlus is still keeping most of the official details about the OnePlus 11 under wraps until February, there have been plenty of leaks and rumors surrounding the phone — and they’ve painted it as a worthy successor to the OnePlus 10T, the company’s most recent flagship.

It’s still to be seen just how accurate everything we’ve heard is, but we won’t have to wait very long for official confirmation. Rumors suggest the OnePlus 11 will have an updated design, UFS 4.0 storage, and Qualcomm’s Snapdragon 8 Gen 2 chipset. OnePlus certainly seems confident in the new capabilities of the smartphone since its showcase is called “Cloud 11.” The company said it believes “the upgraded technology and performance” of the OnePlus 11 will “take OnePlus users all the way from Cloud 9 to Cloud 11.”

Notably, the OnePlus 11 is the only phone announcement scheduled for the Cloud 11 showcase. In the past, OnePlus has announced a “Pro” version of its flagships alongside its base models. However, it seems like we won’t be seeing one for the launch of the OnePlus 11. It’s possible that a “Pro” version could be coming later in the year, but it would be a change in the company’s usual schedule.

Although the OnePlus 11 is the only phone launching in February, OnePlus is also launching the Buds Pro 2 during the event. This is a welcome addition to OnePlus’ lineup of smartphone accessories since the original OnePlus Buds Pro were well-received. OnePlus hasn’t revealed much information about the changes that are coming with the Buds Pro 2, but given the company’s history of solid upgrades from device to device, it feels like a safe bet to assume that they’ll be a worthy follow-up.

The Cloud 11 showcase will be streamed live from New Delhi, India, on February 7. It seems like the OnePlus 11 and the OnePlus Buds Pro 2 will be the major announcements from the event, but the company says that in addition to the two new devices, there is also “more” to be shown.