HomeNewsSamsung Galaxy Buds Live are $74 off, with delivery by December 24
News 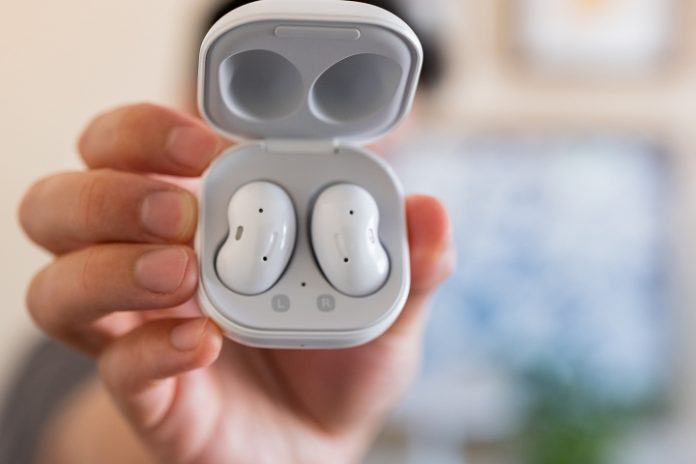 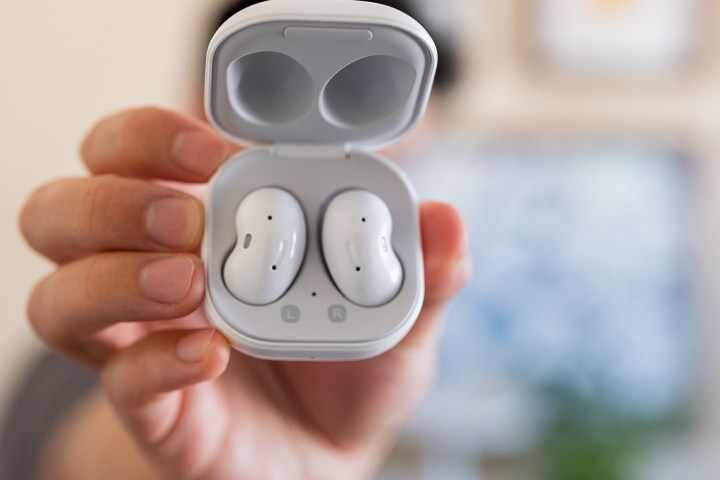 Are you thinking about buying wireless earbuds from headphone deals, but you find it uncomfortable when they’re fitted into your ear canal for a long time? Then you should check out the Samsung Galaxy Buds Live, which are currently available for $75 from Walmart. The uniquely shaped wireless are about half their original price of $149 after a $74 discount, so now’s the best time to buy them — don’t think twice, because we’re not sure how much time you’ve got left to take advantage of this offer, which will get them to you by Dec. 24.

Why you should buy the Samsung Galaxy Buds Live

In a space that’s dominated by the Apple AirPods, the Samsung Galaxy Buds Live makes its mark with a design that’s very different from most of the other options in the market. Instead of sitting inside your ear canal with silicon eartips, they rest outside the canal and against the inside of your concha. They may feel weird at first, especially if you’re used to wearing traditional earbuds, but they’re pretty comfortable to wear after you get used to them. The Galaxy Buds Live also offer active noise canceling, touch controls for music playback and answering calls, and a battery that can last for up to 8 hours in a single charge and a total of up to 29 hours when you include the power from the charging case.

The Galaxy Buds Live, Galaxy Buds+, and Galaxy Buds Pro are often compared with one another as Samsung’s wireless earbuds. The Galaxy Buds Live stand out not just because of their unique shape, but also because they offer excellent call performance, block general noise despite no sealing in the ears, and very easy to slip into your ears.

When you shop from Samsung Galaxy deals, you’ll get some of the best smartphones and tablets in the market, as well as wireless earbuds like the Samsung Galaxy Buds Live. They’re on sale from Walmart at about half their sticker price of $149, as a $74 discount makes them more affordable at just $75. There’s no telling when their price will return to normal, so before that happens, and so that you can get the Samsung Galaxy Buds Live before Christmas, you should click that Buy Now button as fast as you can.