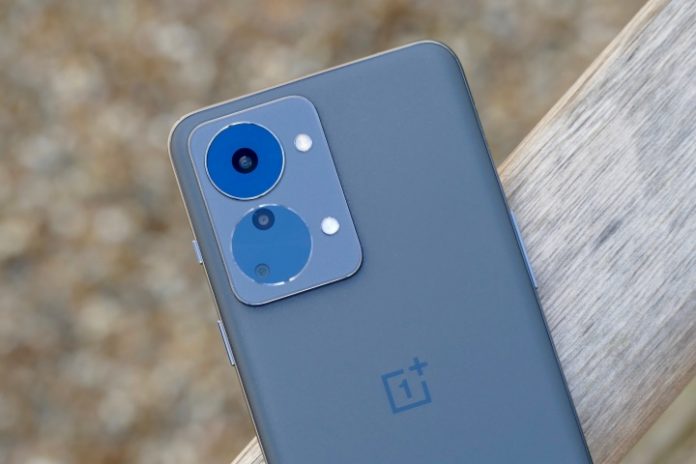 For a while, the 2-megapixel camera was the most pointless, least-liked addition to a new smartphone’s camera system — but it’s time to redirect our ire in a new direction. Our collective Paddington Bear-style hard stare should be focused on the 8MP wide-angle camera, which is rapidly taking over from the now-mostly-ignored macro camera as the biggest waste of space on a phone today.

What’s so bad about wide-angle cameras?

Before explaining why the 8MP wide-angle camera is so awful, I should explain that I’m not campaigning against wide-angle cameras in general. The wide-angle camera, ever since it first graced phones like the LG G5 in 2016, is an essential part of the camera system. It adds, quite literally, another perspective — increasing versatility and giving us more creative freedom when taking photos. I like and want a wide-angle camera.

What I don’t want is a token effort, and that’s what an 8MP wide-angle camera is. A 2MP macro or depth camera allows manufacturers to put a multi-camera system on the back of a cheap, or moderately priced, phone to entice people into buying it. The fact these basic 2MP cameras are useless doesn’t matter. It looks a bit like the iPhone 14 Pro, and that (maybe) drives sales. These terrible cameras live on despite complaints, and they’re often paired with equally disappointing 8MP wide-angle cameras.

If you looked at a new phone and the main camera had eight megapixels, would you think that was fine? If it cost $50, perhaps, but if it cost $500 or more, then you’d rightly stop and think about the low-quality photos it will take. You’d be absolutely right too, yet that’s what you’re being sold when a phone has an 8MP wide-angle camera. To me, the wide-angle should be considered and treated like the main camera, not a stupid add-on to bulk up the camera module.

Are they really that bad? 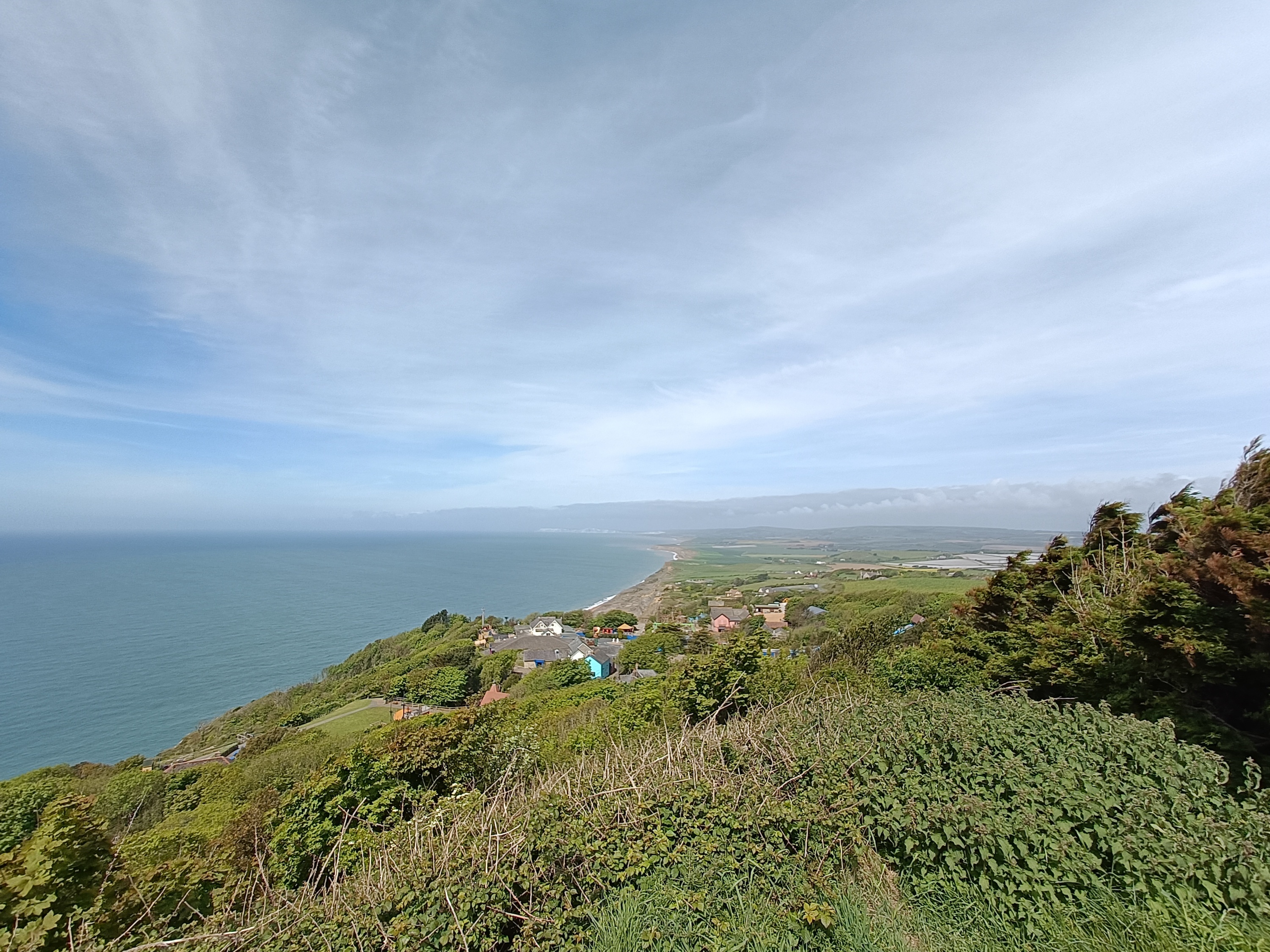 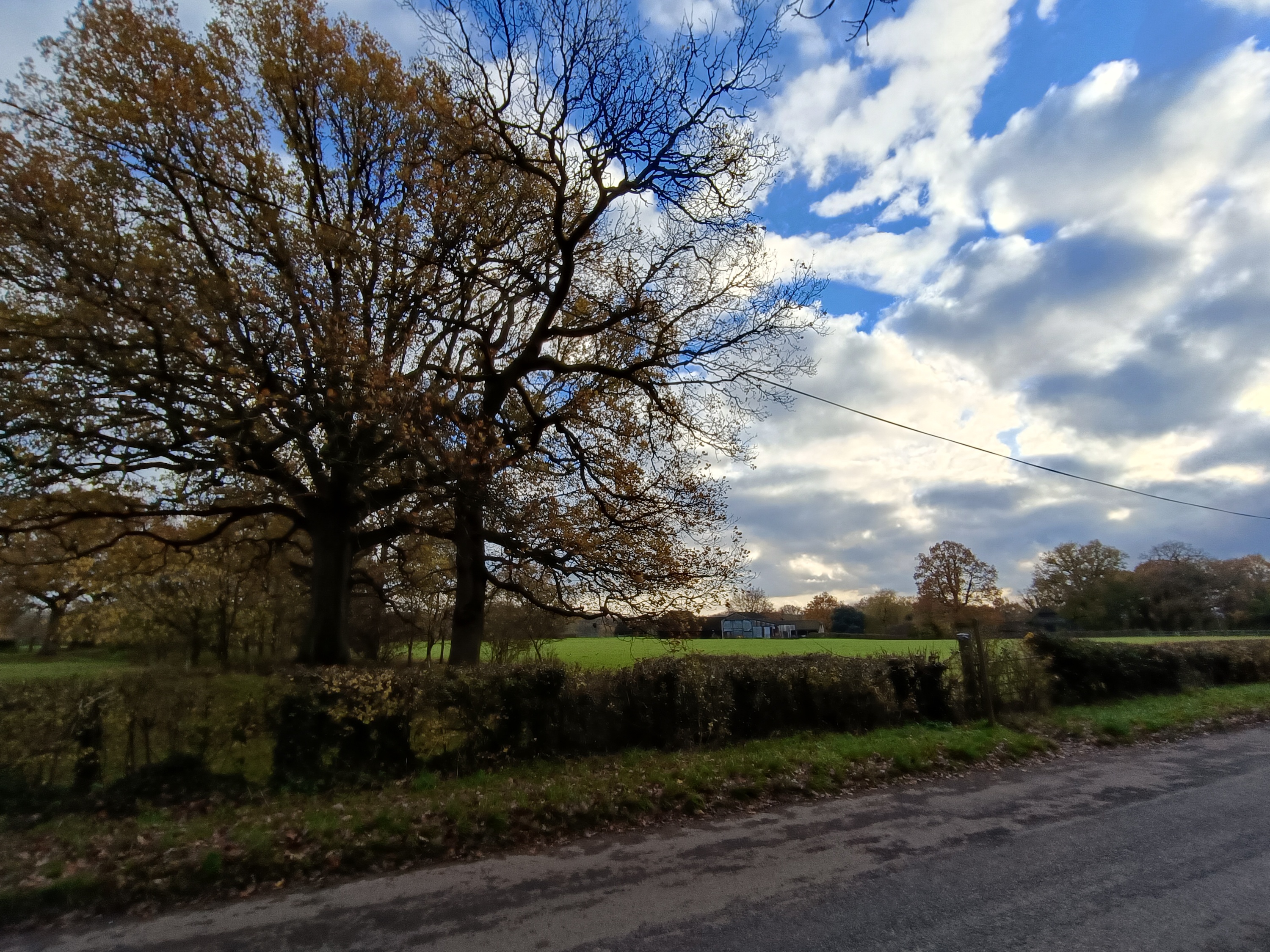 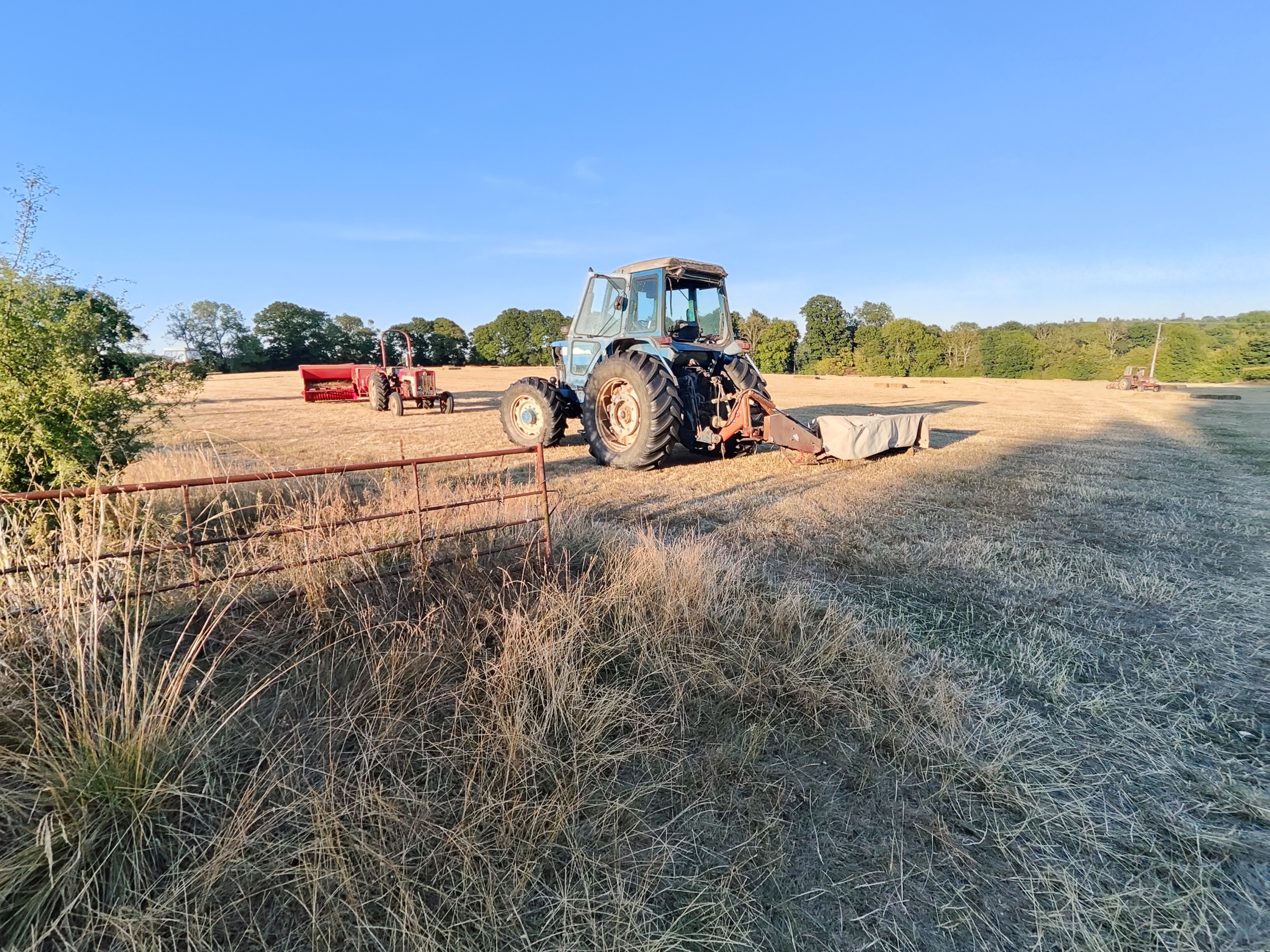 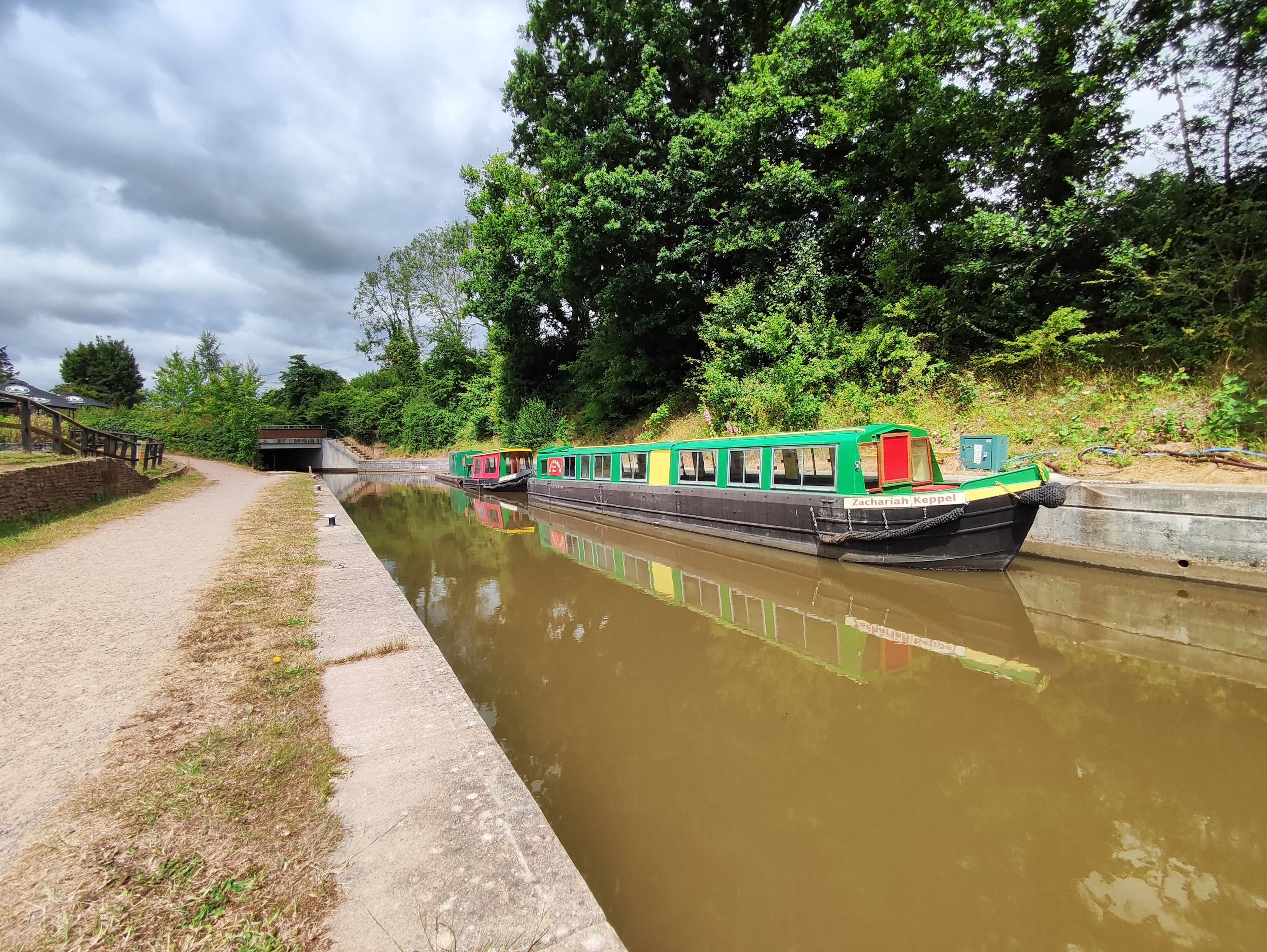 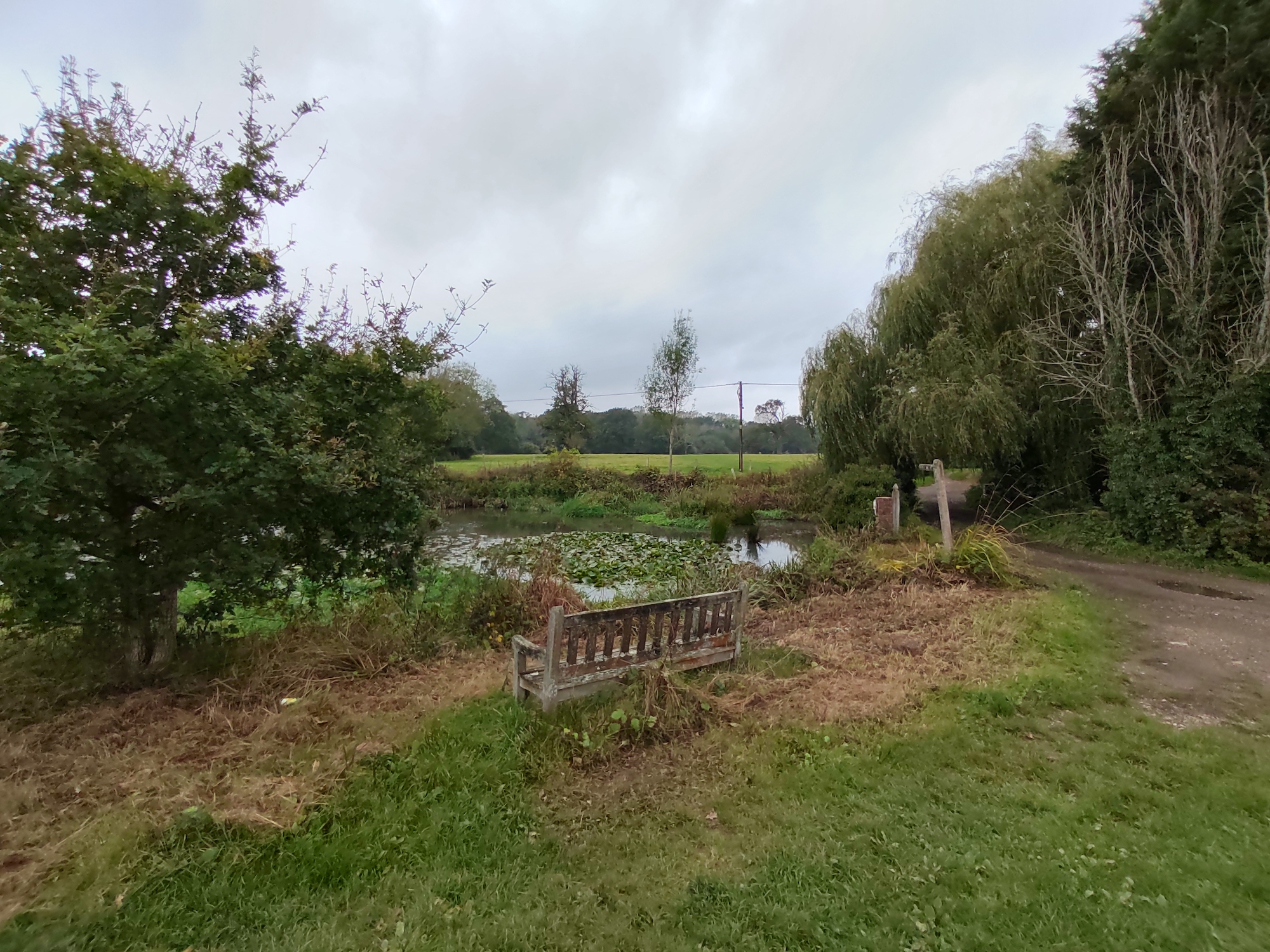 I’ll let some photos do the talking. In the gallery above, you can see wide-angle photos from the OnePlus 10T, OnePlus Nord 2T, the Realme 10 Pro+, Xiaomi 12 Lite, and the Honor 50. This isn’t an exhaustive list of phones that use an 8MP wide-angle camera, just a selection of them that have disappointed me over the past year or so. The shots aren’t hatefully bad, just woefully underwhelming and so painfully mediocre; there’s no encouragement to use the camera at all.

It never seems like a manufacturer can tune an 8MP wide-angle camera’s “performance” very well. When you zoom in on a shot, they’re pixelated and noisy, and there’s almost never any meaningful detail. This all means there’s rarely any consistency between it and a phone’s main camera. This isn’t a new trend either, as you’ll notice from the devices in the gallery, it has been quietly going on for a while, but now it’s time to stop.

Let Nothing guide the way

Here’s what needs to happen. Get rid of the macro and depth cameras, we’ve had enough of them. Then, get rid of the 8MP wide-angle camera, and spend the remaining budget on either a really good main camera and tuning, or a great main camera and wide-angle camera. Mid-range phones simply don’t need three or more cameras if only one is decent. No one is fooled by these marketing tactics anymore, and certainly, no one is impressed. 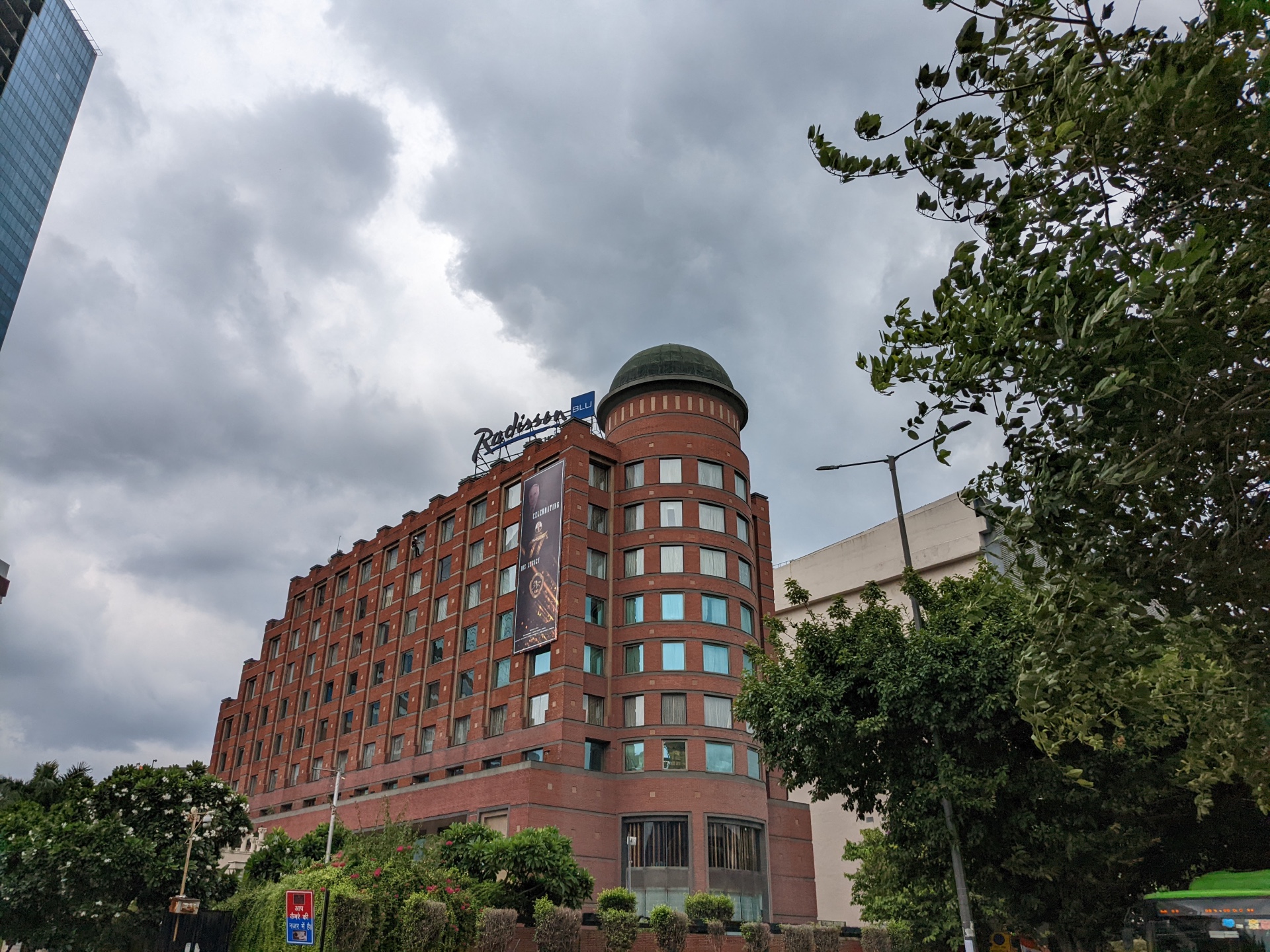 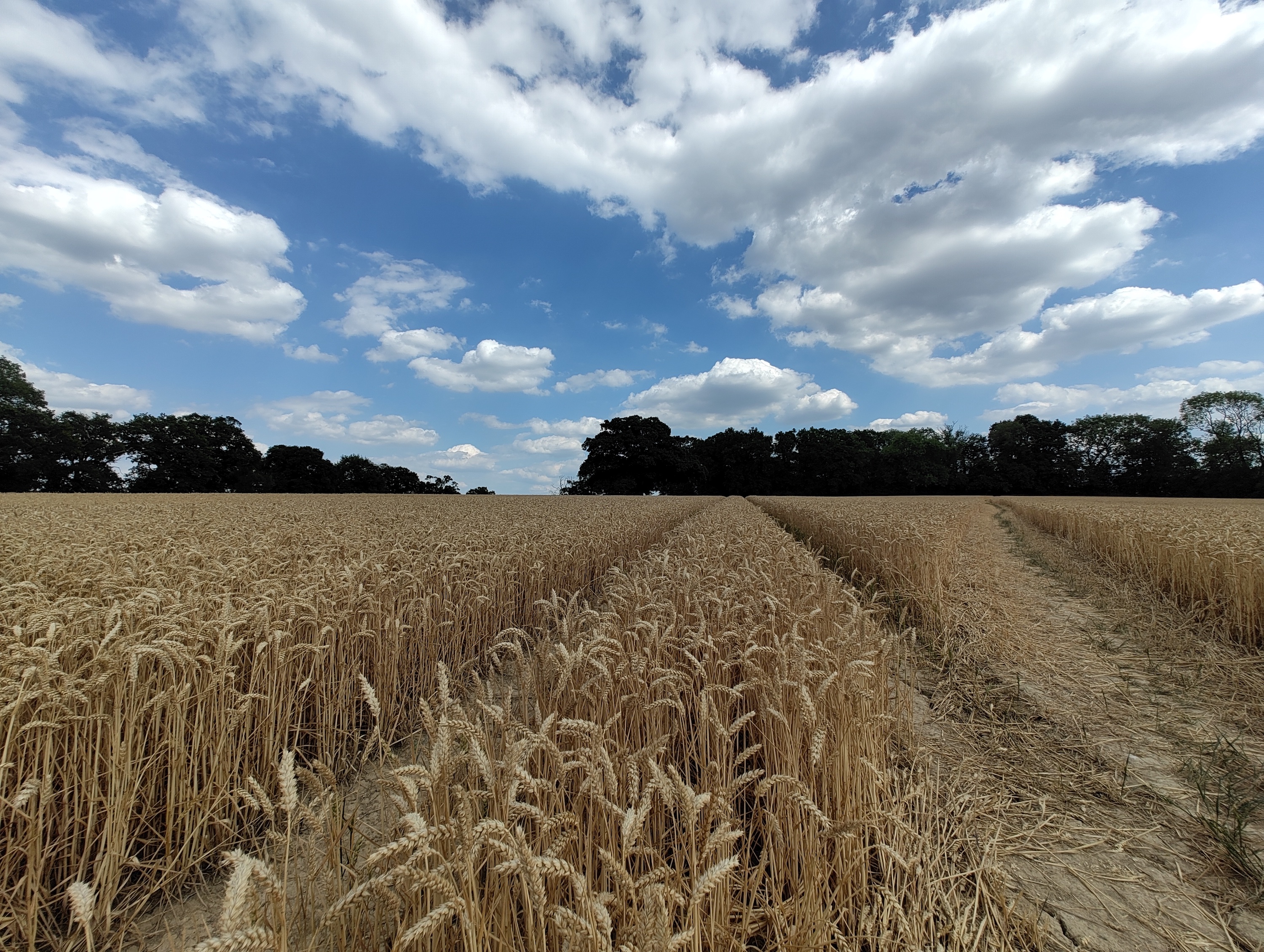 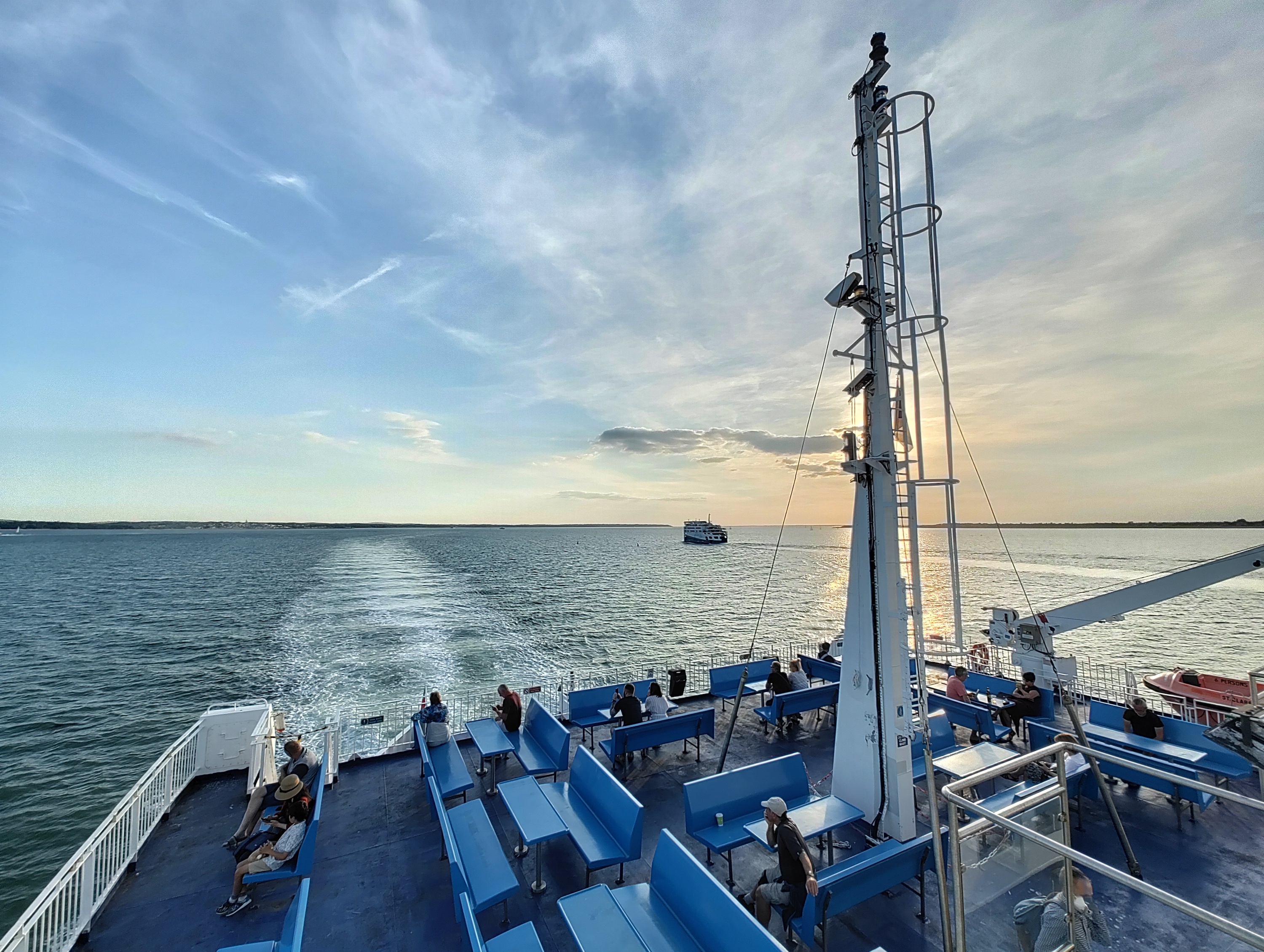 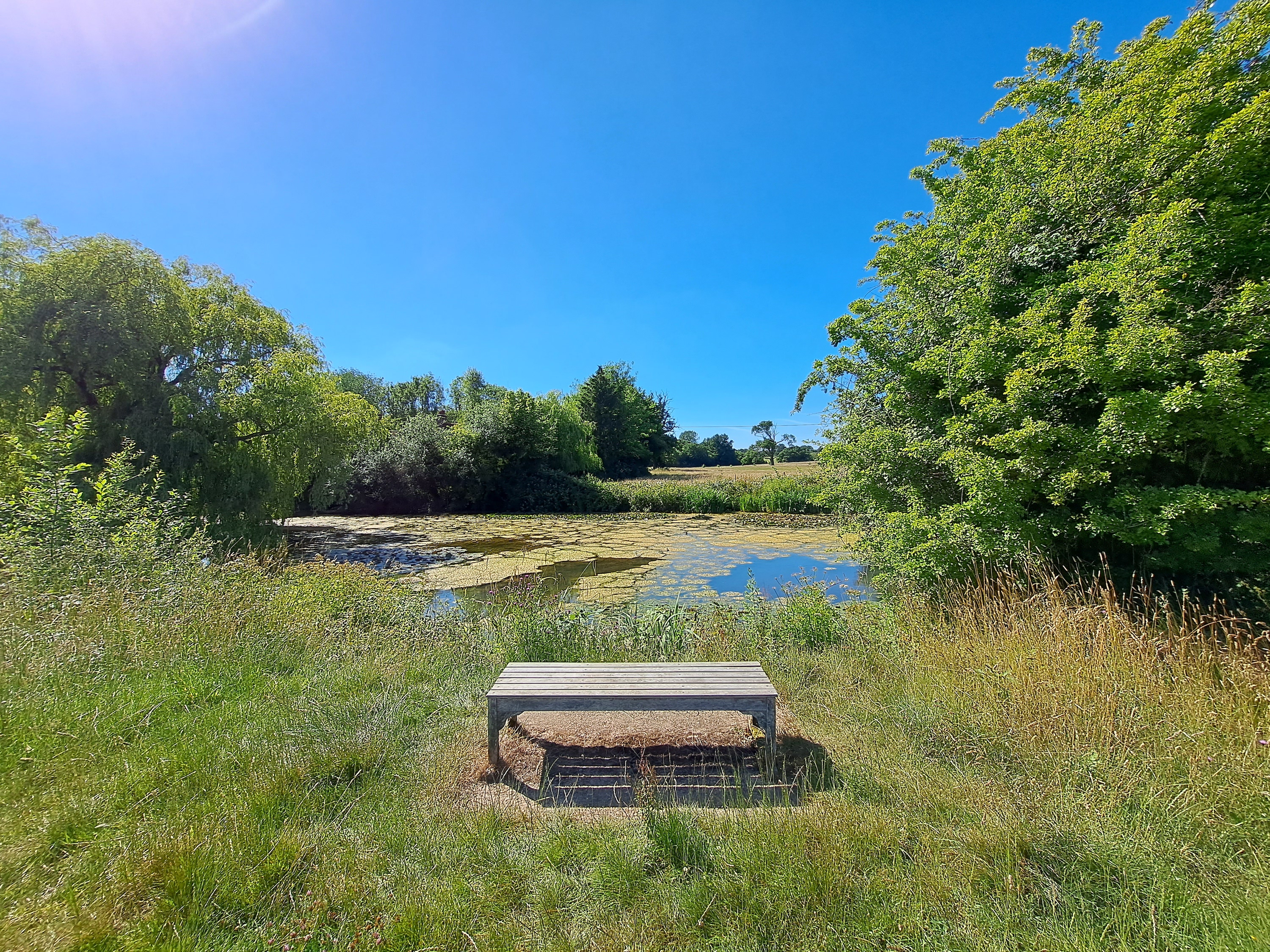 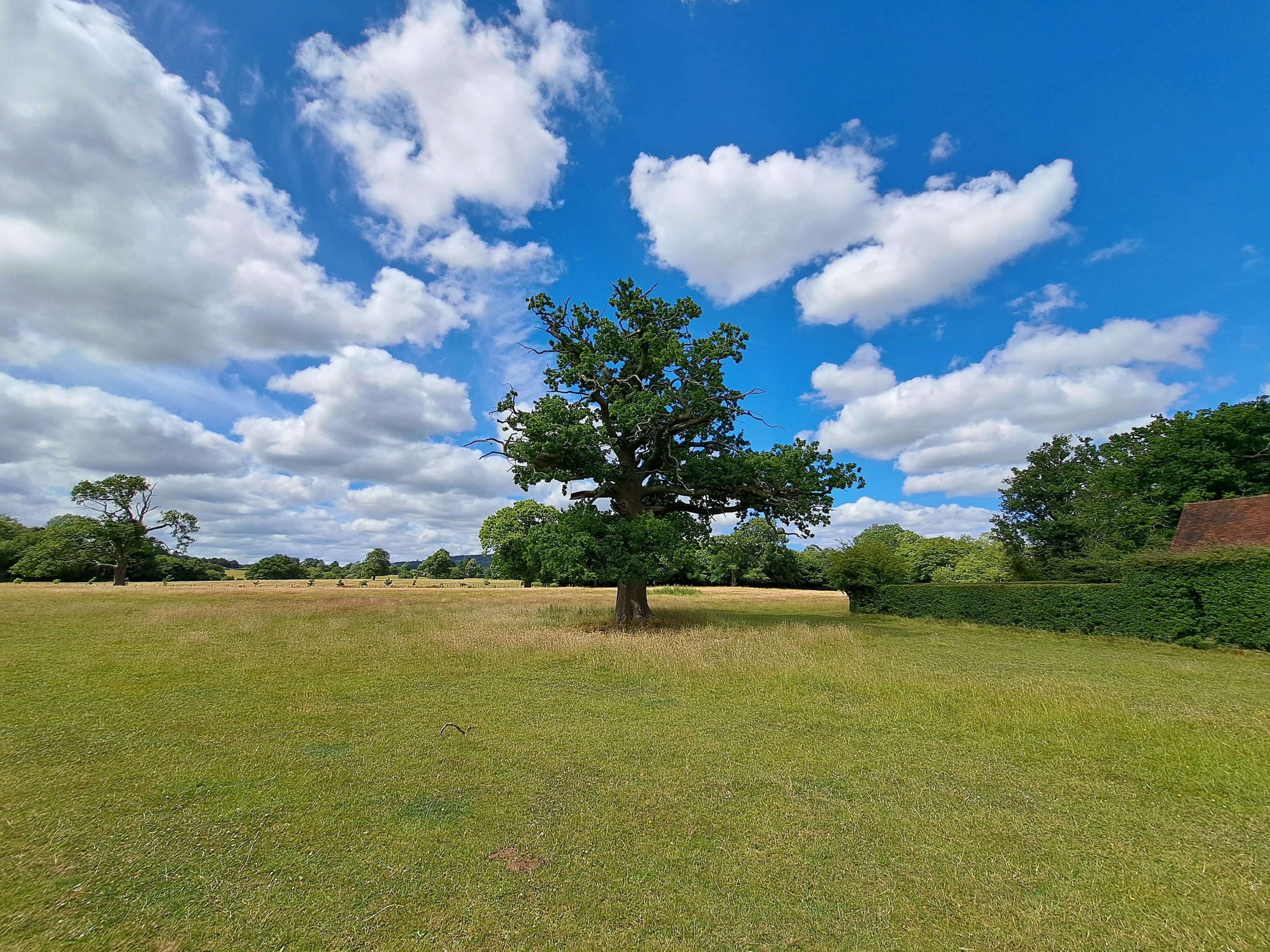 These are all mid-range smartphones with retail prices of less than $500, and the cameras are either good, or in the Pixel’s case, great. They prove there is another option out there for manufacturers, and that adding a useless 8MP wide-angle camera to the spec sheet is a lazy decision made almost certainly to reduce costs — because it definitely doesn’t provide you with a better camera.

Phone makers, either put a decent wide-angle camera on the back of your phones or don’t bother at all. I’d rather see a single brilliant camera than several dreadful ones.