HomeNewsMicrosoft warns that relying on Internet Explorer may cause disruptions
News

Microsoft warns that relying on Internet Explorer may cause disruptions 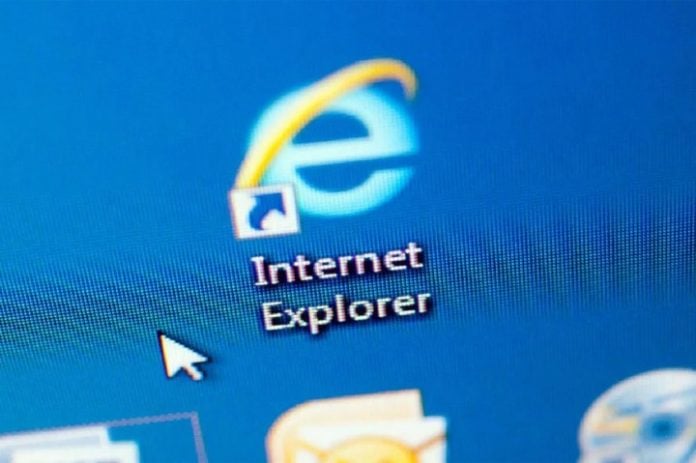 Microsoft has announced it will continue end-of-life updates in 2023 for its former browser, Internet Explorer, for older Windows versions.

Despite having ceased IE support on the current Windows 11 operating system version on June 15, Microsoft still allowed the legacy browser to function on many older versions, including Windows 10 Home, Pro, Enterprise, Edu, and IoT.

Now the brand plans to begin to end support for Internet Explorer 11 (IE11) on these older system versions as well, starting February 14, 2023, Microsoft said on its Windows Message Center page.

Microsoft has announced its plans now to give businesses and professional organizations time to transition from Internet Explorer to a new browser, such as the brand’s current Microsoft Edge. Edge has been the company’s primary browser since early 2020. However, until IE end-of-life actions began in 2022, both browsers ran on Windows computers so users had multiple options.

Organizations that have taken action by updating their browsers to Microsoft Edge do not have to take any further action on February 14, the brand added.

Internet Explorer already lives on through Microsoft Edge in a “Reload in IE mode” button located in its taskbar to get you accustomed to using the newer browser. Internet Explorer mode allows you to view websites and applications based on legacy scripts and code in a more compatible fashion.

Facebook
Twitter
Pinterest
WhatsApp
Previous articleInstagram 2022 Recap: how to make your end-of-year Reel
Next articleNothing could bring peanut-shaped earbuds to the US through a new sub-brand