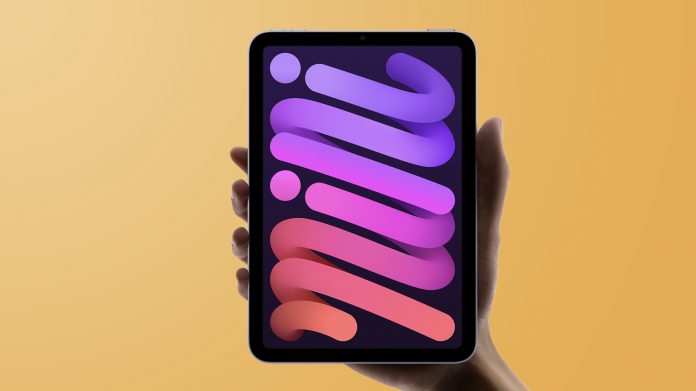 Apple is working on a new version of the iPad mini, with mass shipments expected to start towards the end of 2023 or in the first half of 2024, according to the latest information shared by TF International Securities analyst Ming-Chi Kuo.

In a series of tweets today, Kuo said a new processor/chip will be the main selling point of the new iPad mini, suggesting that the device will receive only a spec bump. The current iPad mini was released in September 2021 and features an 8.3-inch display, A15 Bionic chip, USB-C port, Touch ID power button, 5G support on cellular models, and more, with pricing starting at $499 in the U.S. with 64GB of storage.

Kuo did not share additional details about the new iPad mini, but he did say that Apple is unlikely to replace the iPad mini with a foldable iPad through 2025 at least, as he believes that a foldable iPad would have a markedly higher price than an iPad mini.

(3/3)
Additionally, Apple is currently working on a new version of the iPad mini equipped with a new processor as the main selling point, and the mass shipment is expected to start by the end of 2023 or in 1H24.