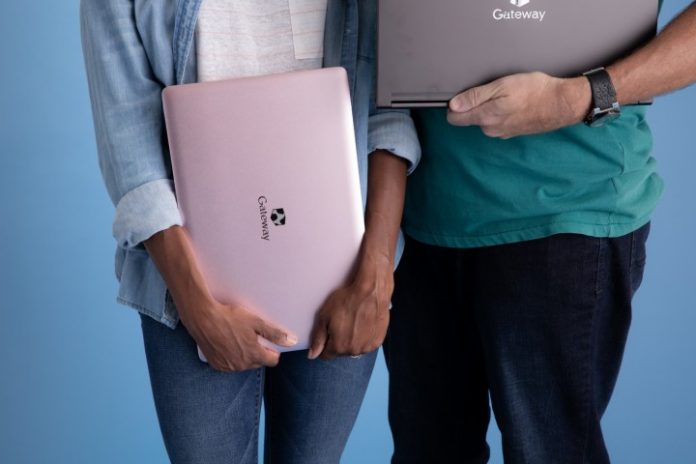 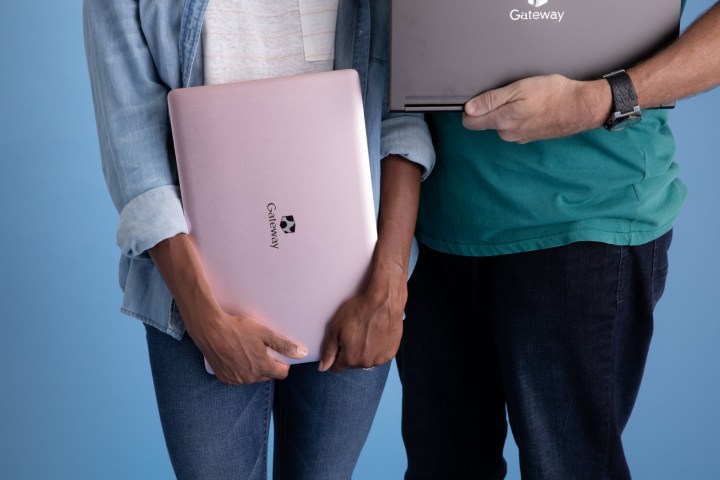 Gateway has been making a comeback in the last few years, and while it isn’t at the top of the best laptop lists, it does offer some great entry-level and budget-friendly laptops. For example, you have this Gateway Ultra Slim Notebook, which is going for only $199 at Walmart, and even throws in a year’s subscription to Microsoft 365. That’s a great deal on its own just for Microsoft 365, so the inclusion of the laptop makes this worth picking up if you need a good student laptop.

Why you should buy the 15-inch Gateway Ultra Slim Notebook

The Gateway notebook runs an Intel Pentium Silver N5030 under the hood, which is a budget-oriented CPU with little power,  but still enough to handle most day-to-day productivity tasks. Where the notebook does shine, though, is in its screen size of 15.6 inches, which provides you with ample room for productivity software and browser tabs. That’s generally not great to view on a small screen, especially when needing to do a lot of work, and seeing such a large screen at this price range is excellent. It also has FHD resolution, which also makes it great for watching content such as from Netflix or Amazon Prime, and, of course, great for Zoom meetings since it includes a 1 MP Front Facing Camera and microphone.

Besides that, the build is also relatively good, with some minor flex on the keyboard, but not enough to make it unusable, and for the price, it’s undoubtedly excusable. RAM is somewhat on the lower end at 4GBs, but again, for the price and with some smart app management, it’s more than functional and will get you by. As for storage, you get 128GB, which is also pretty good, although it might be worth grabbing one of these external hard drive deals to supplement it. Finally, battery life is surprisingly good and will last you about eight hours with lighter use, which is more than enough for an entire work or school day, especially if you have a plug to top it up.

All in all, while the Gateway Ultra Slim Notebook isn’t going to win any awards for best specs, it’s an excellent buy if you need something budget-friendly to get online and do work. Luckily, Walmart sells it for pretty cheap at $199 and is even throwing a year’s worth of subscription to Microsoft 365, so it’s a big plus to get your work done.