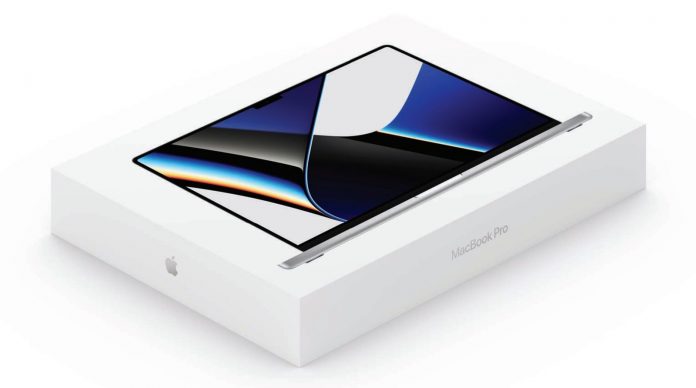 Apple plans to begin producing MacBook models in Vietnam for the first time next year, according to a new report from Nikkei Asia.

Citing sources briefed on the matter, the report says that Apple has tapped Foxconn to start making MacBooks in the country as early as around May.

Taiwan’s Foxconn was granted a license in January 2021 to construct a $270 million plant in Vietnam for the express purpose of manufacturing MacBooks and iPads.

The new plant, developed by Fukang Technology, will be located in the northern Vietnamese province of Bac Giang. Upon completion, the location is projected to be able to produce eight million laptops and tablets annually.

Apple has been working to add production sites outside of China for all of its major product lines to diversify its supply chain, with Vietnam becoming a major benefactor.

MacBook production has taken longer to transfer due to the complex supply chain involved. Alongside Apple Watch and MacBook production moving to Vietnam, Apple is also said to be potentially moving HomePod production to the country.Tags: Foxconn, Vietnam, nikkei.com
This article, “Foxconn to Begin Making MacBooks in Vietnam as Early as May 2023” first appeared on MacRumors.com