DaVinci Resolve for iPad Now Available on the App Store 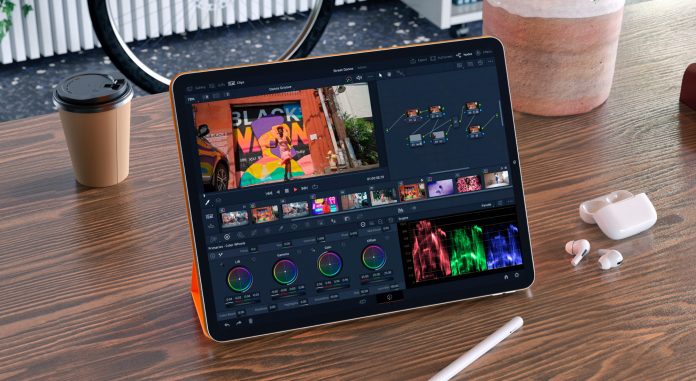 DaVinci Resolve for ‌iPad‌ was announced in October 2022 and is designed to be optimized for iPads with Apple silicon chips, like the new iPad Pro with the M2 chip and the previous generation ‌iPad Pro‌ and iPad Air, both powered by M1.

Designed for the new ‌M2‌ ‌iPad Pro‌, Blackmagic, the creators behind DaVinci Resolve, says the app will deliver 4x faster Ultra HD ProRes rendering on the new ‌iPad Pro‌ with ‌M2‌, with other similar improvements coming to M1-based iPads.