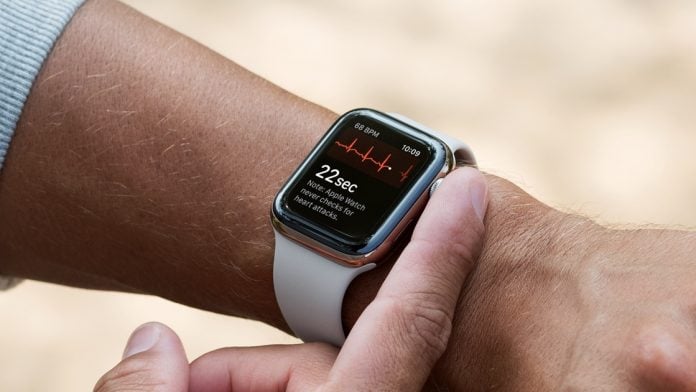 The Apple Watch can accurately predict stress levels, according to a study conducted by researchers at the University of Waterloo, Canada (via MyHealthyApple).

Using the Apple Watch Series 6’s ECG sensor, the researchers found that there was a close association between ECG data, including heart acceleration and deceleration capacity, and participants’ reported stress levels at the time the readings were taken. Machine learning algorithms were then developed using this information to create a prediction model.

The stress models are said to have a “high level of precision,” but lower recall. The study concludes that the Apple Watch has “promising” potential for stress prediction, and proposes that since the device collects additional health information such as sleep and activity information, even more data points could be integrated into stress models to increase their predictive accuracy.