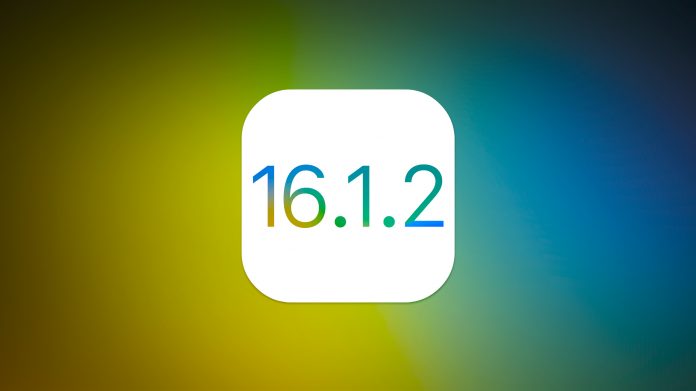 After the launch of iOS 16.2 on December 13, Apple has stopped signing iOS 16.1.2, the previously available version of iOS. With iOS 16.1.2 no longer being signed, it is no longer possible to downgrade to an earlier version of iOS after installing the iOS 16.2 update.

Apple routinely stops signing older versions of software updates after new releases come out in order to encourage customers to keep their operating systems up to date, which means it is not unusual that the updates are no longer being signed.

iOS 16.1.2 was a minor update that added improved compatibility with wireless carriers and crash detection optimizations on iPhone 14 models.

The iOS 16.2 update that replaces it is the biggest update to iOS 16 we’ve seen yet, with Apple adding the Freeform app, support for Apple Music Sing, expanded iCloud encryption with Advanced Data Protection, and much more, with all of the changes outlined in our dedicated iOS 16.2 guide.Related Roundups: iOS 16, iPadOS 16Related Forum: iOS 16
This article, “Apple Stops Signing iOS 16.1.2 Following iOS 16.2 Launch” first appeared on MacRumors.com