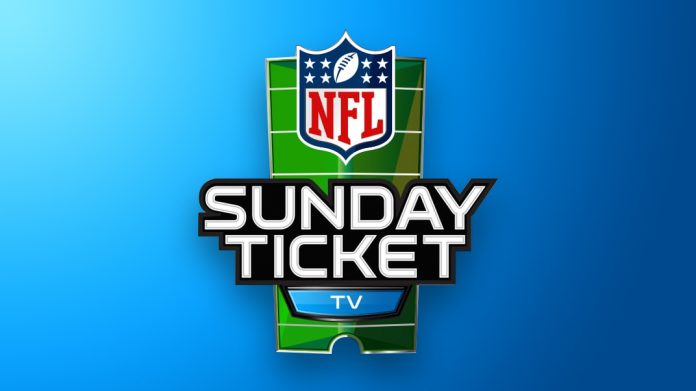 Apple has yet to solidify a deal for the NFL Sunday Ticket package and talks could expand into 2023, according to a new report from Sportico (via The Verge).

NFL Commissioner Roger Goodell said on Wednesday that the negotiations for Sunday Ticket have reached a “very critical point,” with Apple the apparent frontrunner for the rights. The NFL had originally planned to establish a deal in the fall, but the end of the year is approaching and no final terms have been decided as of yet. Goodell said that there is no timeline, and the NFL’s decisions are “based on getting the best outcome with the best party.”

Sportico says that pricing on Sunday Ticket is a sticking point. Apple wants to include Sunday Ticket access in the $6.99 cost of an Apple TV+ subscription, with no additional charges, but the NFL is not happy with such a low price point as it needs to “protect the interests” of CBS and Fox, its Sunday afternoon broadcast partners. Together, the two networks will pay the NFL $40 billion for the 2023 season.

Disney and Amazon are also both interested in Sunday Ticket, so there are other options for the NFL. Rumors have suggested for months that Apple is the “likely winner” of the NFL Sunday Ticket package, but there were signs of negotiation issues earlier this year when CNBC reported that Apple wanted more contractual flexibility than the NFL was interested in providing.

Apple has been ramping up its sports offerings in recent months in an effort to draw more subscribers to ‌Apple TV+‌. The company partnered with the MLB for “Friday Night Baseball,” and it has inked a 10-year deal with Major League Soccer that is set to kick off next year.Tags: NFL, Apple TV Plus
This article, “Apple Apparently Wants to Offer NFL Sunday Ticket to Apple TV+ Subscribers at No Extra Cost, But NFL Balks” first appeared on MacRumors.com

Facebook
Twitter
Pinterest
WhatsApp
Previous articleDeals: Get the 11-Inch iPad Pro for All-Time Low Price of $719.99 and Pair it With Apple Pencil 2 at $89
Next articleMacRumors Giveaway: Win an iPhone 14 Plus and 100W Multiport USB-C Charger From Lululook