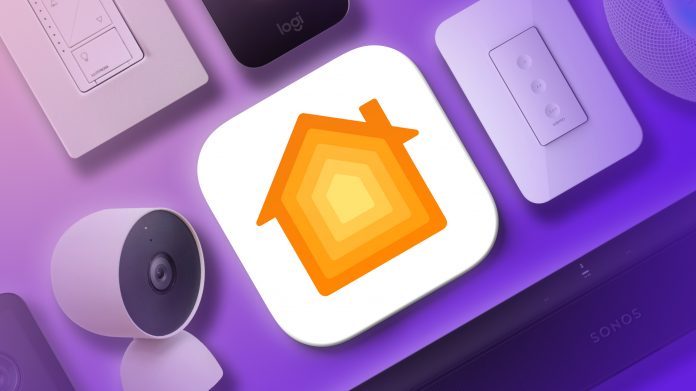 Apple has marked iOS 16.2’s Home architecture update as a major issue by adding it to an internal list of issues typically only reserved for widespread and noteworthy problems, indicating the update caused widespread and systemic issues to users’ HomeKit devices and setup.

Earlier this month, Apple released iOS 16.2, which included an option for users to update their Home app to a new, more “stable” architecture. Apple previewed the new architecture in June, and it was offered as a user-initiated option for users as an update to the Home app following iOS 16.2’s release.

Despite Apple claiming the update would improve the Home app experience, a significant amount of users reported their ‌HomeKit‌ devices, scenes, and setups were broken after the update. The widespread issues caused by the update forced Apple to ultimately pull the upgrade, saying it would return in the future.

Now, MacRumors has learned Apple has added the Home app update to a database of both hardware and software issues internally, a rare move for a software-related problem. The list, used by Apple, Apple Stores, and authorized service providers, typically only includes widespread issues faced by customers, including mostly hardware problems.

Apple claims the update improves the Home app to offer “faster, more reliable performance,” alongside slight adjustments to the Home app design. It’s unclear when Apple will fix the issues with the update and make it available to users again. Until the update is fixed, the company has provided instructions that users who are experiencing issues after the update should follow.Related Roundups: iOS 16, iPadOS 16Related Forum: iOS 16
This article, “Apple Adds iOS 16.2’s Home App Upgrade to Internal List of Major Issues” first appeared on MacRumors.com

Facebook
Twitter
Pinterest
WhatsApp
Previous articleApple’s Stock Hit 18-Month Low This Week Amid iPhone 14 Pro Supply Issues
Next articleOf all the Bluetooth speakers I tested this year, the Edifier MP100 Plus was my absolute favorite