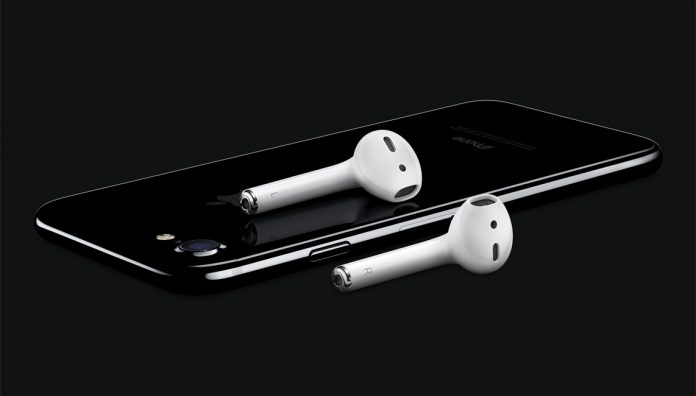 Today marks the sixth anniversary of Apple releasing the original AirPods. The wireless headphones were first introduced alongside the iPhone 7 in September 2016, and they became available to customers on December 19, 2016 after being delayed.

While there were already some wireless headphones on the market, AirPods helped to popularize the category thanks to deep integration with Apple devices.

“AirPods are simple and magical to use, with no switches or buttons, automatically connecting to all your Apple devices simply and seamlessly, and letting you access Siri with just a double tap,” touted Apple’s former marketing chief Phil Schiller. “We can’t wait for users to try them with iPhone 7 and Apple Watch Series 2.”