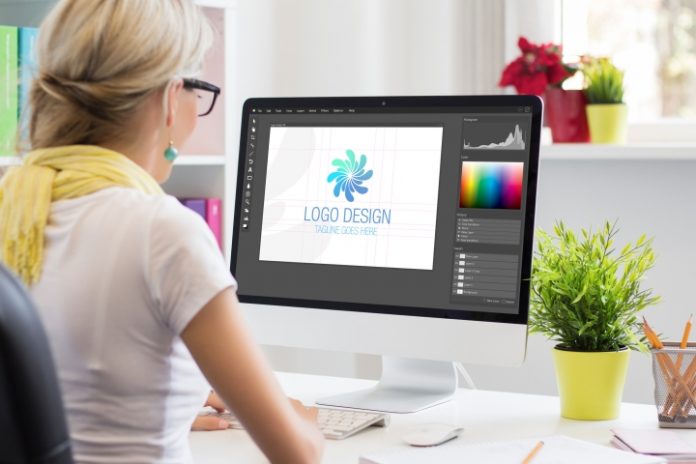 You probably already knew that ChatGPT could answer nearly any question you asked with great confidence as if it was the repository of all knowledge. What you may not have realized was how some creative usage of its skills could unlock all sorts of incredible, new abilities beyond simple text responses.

Here are five amazing things that people have already achieved with ChatGPT that show just how powerful it is.

Make a logo with ChatGPT

As I began researching interesting and unusual ways to use ChatGPT, I checked on the possibility of employing ChatGPT to handle some text-to-image challenges. OpenAI’s Dall-E has already been making waves with its photorealistic and stylistic interpretations based on prompts. What visual skills does ChatGPT have?

While ChatGPT responds in text, it is possible to ask it to write the code to generate particular types of computer graphics. On Twitter, DataChazGPT had success in asking ChatGPT to create scalable vector graphics (SVG) code to draw the Twitter logo.

A neat #ChatGPT tip for designers from @faridsabitov!

Ask it to generate an SVG icon + copy and paste it directly to @figma 🤯🤯🤯 pic.twitter.com/ViwL0Bt45L

It’s important to keep in mind that ChatGPT will usually respond even when it’s just making things up, so it’s wise to double-check results before making use of any AI-generated code. In my own tests, I got a result that bore some resemblance to the Twitter logo the first time, followed by two blue dots on the second request, and a blue rectangle containing the word “Twitter” in white text on the third try.

ChatGPT did warn, in each case, “Keep in mind that this is just an example, and the actual Twitter logo may look different and use different code.” But that’s just in the case of recreating a logo that already exists. A better way to use ChatGPT might be to create a completely new logo for your product or business, which some have already begun to do.

A much more impressive use of ChatGPT’s image coding skills results in 3D animation, albeit with a little help from a programmer. YouTube channel MarbleScience asked ChatGPT to write the code for a marble bouncing on the floor, using the popular Javascript library “three.js,” which is a free, open-source, 3D framework for developers.

The code that ChatGPT provided was flawed, in that the ball moved upward so that it never bounced, but with a simple addition of a minus sign, a ball drops and makes a single bounce. After a follow-up question, requesting more than one bounce, ChatGPT guided MarbleScience to make adjustments to simulate the effect of gravity, providing multiple bounces.

For simple requests, ChatGPT code often works correctly with no modifications. For more complex programming, collaborative design seems to provide the best results at the moment, with a human expert correcting minor flaws and interacting with the AI to generate the bulk of the code. Just as with Tesla’s Full Self-Driving, replacing humans entirely is currently out of reach and someone needs to correct the computer when it makes an error.

ChatGPT will sometimes remind you that it’s a large language model (LLM) that can’t connect to the internet and has no knowledge of current affairs. That means it can’t assist with writing articles that explore the latest advances in technology, for example. Music, however, has been around for as long as humans have walked the Earth and might be more accessible to this AI.

Musician Ramzoid shared his experience on YouTube of using ChatGPT to make music, rolling through several iterations as the AI created chord progressions, drum tracks, melodies, and lyrics. With a significant amount of help from the expert, Ramzoid managed to shape it into a nice pop tune.

A similar exploration by Ed Talenti, a music production expert, tested out the limits of AI music with ChatGPT. The chord progressions were interesting but it doesn’t seem to understand drum beats very well.

Rhythm is a natural part of life for physical beings like you and me, but an AI doesn’t have a heartbeat or a need to breathe. Of course, ChatGPT only knows what it has learned from humans, so there’s no reason it couldn’t lay down a catchy beat. Even so, the results were disappointing for these two musicians.

Talenti found that ChatGPT might be a great tool for learning music. It explains the reason for every suggestion and details how to create chords. ChatGPT can also answer specific questions about music productions, such as how to compress a snare drum, providing room to expand your knowledge when you are ready.

What was amazing about the process was how quickly ChatGPT was able to supply creative elements of a song in a chosen style. If something doesn’t work, it’s easy to ask for adjustments and keep moving forward, a way to break through a creative block and inspire new ideas.

Write an entire book in one day

Naturally, I had to give ChatGPT a try in helping with this article. I asked it to list some unique and creative ways to use an LLM. Among the suggestions, text generation for fiction caught my eye, and I checked if anyone had tried this yet. Various short stories abound, but no author has confessed to writing an entire novel with AI.

In fact, Reddit users Equal-Evidence2077 and AdmirableDrive9217 have lamented the toned-down approach of  ChatGPT. The AI has been programmed to avoid violence and sexual situations, making fiction somewhat bland. Despite those limitations, the storytelling is impressive. ChatGPT can explain characters and details when prompted with questions later in the chat, demonstrating an understanding of the narrative. It doesn’t mind a rewrite request and makes adjustments quickly and without complaint.

Still searching for an example of an AI writing a whole book, I ran across a post by Reddit user jackb1980, who asked ChatGPT to write a 16-chapter textbook on financial literacy. While it can’t do that in a single response, the AI did give a table of contents. Each chapter was then broken down by ChatGPT into a series of topics and each topic expanded into paragraphs. With a series of interactive prompts, jackb1980 was able to assemble the text of a 300-page, 16-chapter book.

ChatGPT is a tool

ChatGPT really is a tool and by that, I mean an amazing personal assistant that can accelerate human potential or fill in a blank canvas and inspire creativity. ChatGPT can be frustrating at times, but paired with human sensibility, the AI provides nearly instant access to a vast amount of knowledge.

As another example of AI assistance, I created three of the images in this article with the assistance of OpenAI’s Dall-E. I tweaked the colors a bit to make them more pleasing and expanded the size with Pixelmator Pro’s super-resolution tool, but these are mostly AI-generated art, an area that has so far progressed faster than natural language processing.

Rather than feeling displaced by the rapid pace of AI, we should keep in mind that ChatGPT and large language models are simply a distillation of human knowledge, great research assistants, and idea generators. Everything these computer programs know comes from human-made training data. AI models are only amazing because you’re amazing.