HomeNewsThis is how your iPhone 14 will make those lifesaving SOS satellite...
News 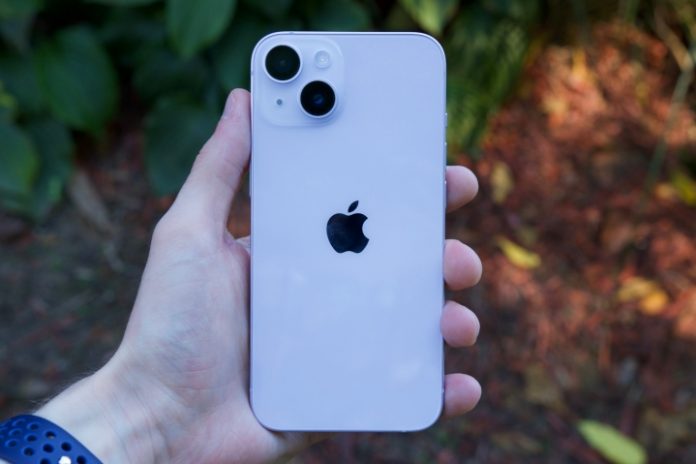 When Apple introduced the Emergency SOS via satellite feature in the iPhone 14 lineup in September, it said it wouldn’t be activated until sometime toward the end of the year. The company confirmed in a press release on Thursday that it is launching the service later this month for iOS users in the U.S. and Canada.

Emergency SOS via satellite will be powered in partnership with Globalstar, a global satellite company based in Covington, Louisiana, to help iPhone 14 users connect to an overhead satellite and reach out to emergency services while in remote areas away from cellular and Wi-Fi coverage — like forests or deserts. The service will be free for the first two years, but Apple hasn’t revealed how much it will cost afterward.

“Emergency SOS via satellite is a perfect example of how American ingenuity and technology can save lives,” Apple’s chief operating officer Jeff Williams said. “We are proud this service is enabled by leading U.S. companies, and that our users can explore off-the-grid areas knowing they are still within reach of emergency services if they are in need.”

The feature uses spectrum bands L and S in order to contact the overhead satellite. When you make an Emergency SOS request, you need to ensure the sky is clear enough to point your iPhone 14 in the right direction with the help of the on-screen UI to reach one of 24 Globalstar satellites orbiting Earth, which will then transmit the message to a ground station. Once the station receives the message, it will dispatch emergency services to your location. If the message is sent to an area where local emergency services don’t support text messages, Apple contractors working at relay centers will call them on your behalf.

Apple invested $450 million from its Advanced Manufacturing Fund to provide the infrastructure to support Emergency SOS via satellite. Most of the funding will go to Globalstar, which has an existing partnership with Apple. New antennas have already been installed at all of Globalstar’s ground stations worldwide to provide the best coverage possible, including existing stations in Nevada, Hawaii, Texas, Florida, Alaska, and Puerto Rico.

This gadget could turn your M1 Mac into a productivity beast

Apple’s next Studio monitor may use a QD-OLED panel