HomeNewsThis Alienware gaming laptop is $450 off for Cyber Monday
News

This Alienware gaming laptop is $450 off for Cyber Monday 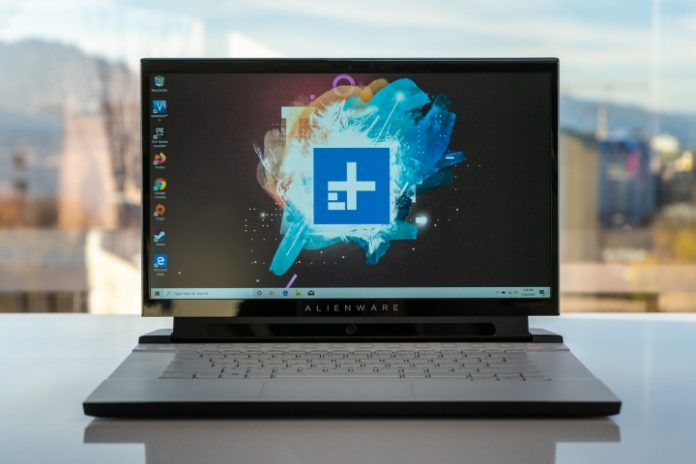 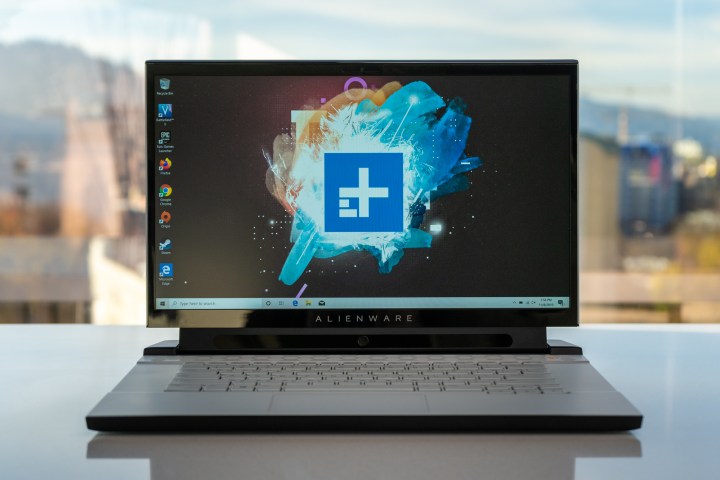 The 2022 Cyber Monday deals have arrived today, and if you’ve got a high-end gaming laptop on your holiday wish list, then Santa may have just arrived early because Dell has a killer deal going on right now on the Alienware m15 R7 gaming laptop. For Cyber Monday, you can grab the Alienware m15 laptop with a QHD display and GeForce RTX 3060 GPU for $1,400 after a very nice $450 discount on its normal $1,850 price tag. Read on to learn more about this machine, why we love it, and why we think it’s one of the best Cyber Monday gaming laptop deals available right now.

Why you should buy the Alienware m15 R7 gaming laptop

Gaming laptops have come a long way over the last decade (and even in just the last few years), but the fact is, most brands still cut a lot of corners to fit all that gaming hardware into a laptop chassis as well as to keep prices competitive. Alienware is one of the few exceptions, and its m15 R7 gaming laptop lives up to this brand’s reputation for making high-end gaming hardware. It offers excellent build quality and a design that’s not too gaudy or unprofessional, which is what we want to see on a modern gaming laptop.

This Alienware m15 R7 configuration runs on a 12th-gen Intel Core i7-12700H CPU (which features a whopping 14 cores), 16GB of 4800MHz DDR5 RAM, and an Nvidia GeForce RTX 3060 mobile GPU, which are fantastic specs for gaming as well as for productivity. That CPU and GPU combo means that this laptop will be able to handle modern games at high settings for years to come, and its 1TB SSD gives you ample space to install more than a few of them at a time.

One corner that often gets cut with gaming laptops is their displays, but this one does not disappoint. Its 15.6-inch screen has a Quad HD resolution of 2560 x 1440, as well as a refresh rate of 240Hz. That lets you enjoy your gaming at 1440p while also allowing you to crank up the framerate smoothly. A 2ms response time and Nvidia G-Sync technology also help things along, mitigating common gaming annoyances such as input lag and screen-tearing.

You could normally expect to pay nearly two grand for a gaming laptop with these specs, and this Alienware m15 R7 carries a retail sticker price of $1,850. For its Alienware Cyber Monday deals, however, Dell has this mighty laptop battle station marked down by $450, letting you grab it for just $1,400 for a limited time.