HomeNewsThese Chromebooks are under $100 right now – get them while you...
News 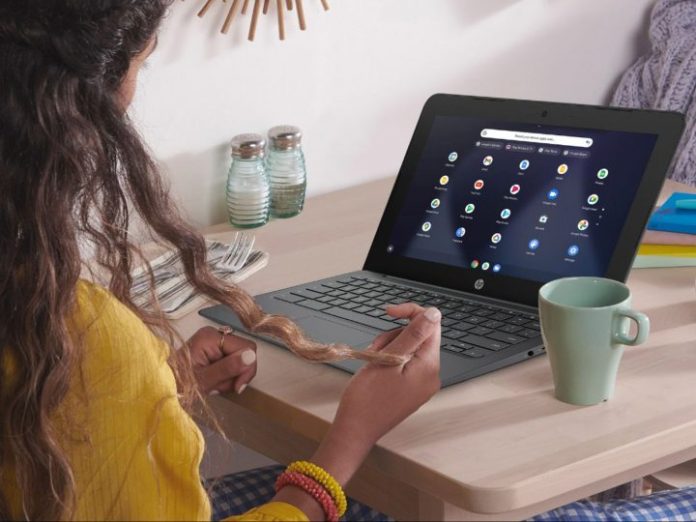 If most of the Black Friday laptop deals that are available right now are still beyond your budget, you may want to pivot your search to Black Friday Chromebook deals because they’re generally cheaper than their Windows-powered counterparts. In fact, Walmart is selling two Chromebooks from HP and Lenovo below $100, and if you buy either one now, you’ll get the added bonus of bypassing the online rush of shoppers on Black Friday itself.

This year’s early Walmart Black Friday deals include the HP 11.6-inch Chromebook for just $79, after a $19 discount to its original price of $98, and the Lenovo IdeaPad 3 Chromebook for only $99, which is less than half its sticker price of $230 for $131 in savings. We’re not sure how long these offers will last though, as the retailer has sold more than 1,000 units of each Chromebook over the past 24 hours.

The HP 11.6-inch Chromebook, named as such because of its 11.6-inch HD screen, is equipped with the AMD A4 processor, integrated AMD Radeon R4 Graphics, and 4GB of RAM. These specifications are on the other end of the spectrum when compared to the best laptops, but the device still promises snappy performance and quick startups because it’s a Chromebook that runs on Google’s Chrome OS. The operating system utilizes web-based apps instead of installed software, resulting in low overhead and a speedy laptop despite the low-end components. The HP 11.6-inch Chromebook comes with a 32GB hard drive, which isn’t really a limitation as you can save your files in the cloud, and a battery that can last for up to 10 hours from a full charge.

The Lenovo IdeaPad 3 Chromebook is a slight step up from the HP 11.6-inch Chromebook with its MediaTek MT8183 processor, ARM Mali-G72 graphics card, 4GB of RAM, and 64GB eMMC for storage. It also features a larger display with a 14-inch HD screen, which will make working on projects and watching streaming content easier on the eyes. The Chromebook also comes with dual stereo speakers to make it a more robust entertainment device, while also offering a battery life of up to 10 hours on a single charge.

Facebook
Twitter
Pinterest
WhatsApp
Previous articleFitbit Versa 4 vs. Apple Watch Series 8: Which is best for fitness?
Next articleWhich RTX 4080 should you buy on release day?
- Advertisment -

Galaxy S22 Ultra vs. Xiaomi 12S Ultra camera battle is one for the ages