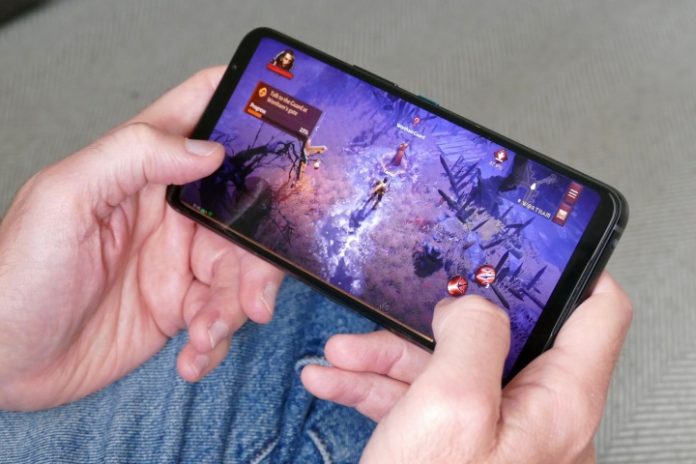 The U.K.’s Competition and Market Authority (CMA) is opening an investigation into Apple and Google’s dominance of the mobile browser and cloud gaming markets, the body announced today. Both companies could face fines and additional regulation if found guilty of anticompetitive behavior.

The investigation comes as a result of a consultation the body had launched in June, finding that Apple and Google’s duopoly on mobile allowed them to control not just operating systems, but app stores and web browsers. The CMA says that both companies controlled 97% of all mobile browsing experiences in the U.K. in 2021 and notes that they could effectively control cloud gaming through browser restrictions. The consultation revealed support from browser vendors and cloud gaming service providers who claim to be limited by the duopoly, with about 86% requesting for an in-depth investigation.

“We want to make sure that U.K. consumers get the best new mobile data services, and that U.K. developers can invest in innovative new apps. Many U.K. businesses and web developers tell us they feel that they are being held back by restrictions set by Apple and Google. When the new Digital Markets regime is in place, it’s likely to address these sorts of issues,” Sarah Cardell, interim Chief Executive of the CMA, said in a press release. “In the meantime, we are using our existing powers to tackle problems where we can. We plan to investigate whether the concerns we have heard are justified and, if so, identify steps to improve competition and innovation in these sectors.”

For its part, Google continues to stress Android’s open nature. “Android gives people a greater choice of apps and app stores than any other mobile platform.  It also enables developers to choose the browser engine they want and has been the launchpad for millions of apps.  We’re committed to building thriving, open platforms that empower consumers and help developers build successful businesses,” a Google spokesperson told Digital Trends over email. Apple had not yet responded to a request for comment at the time of publication.

Following their total dominance of the global smartphone market with token resistance from Huawei, both companies continue to ward off antitrust investigations into their mobile platforms worldwide.