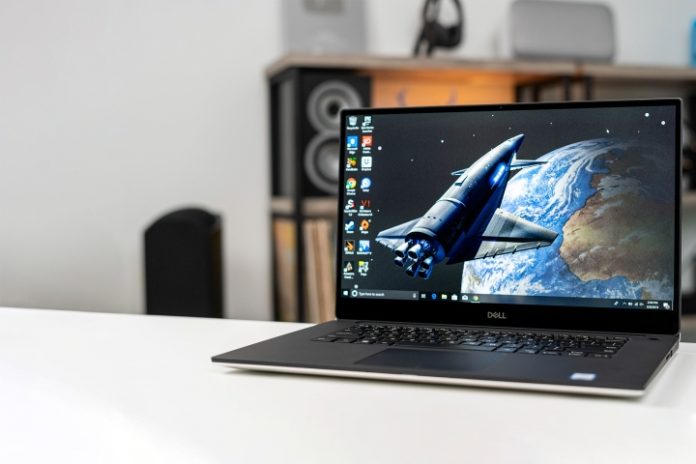 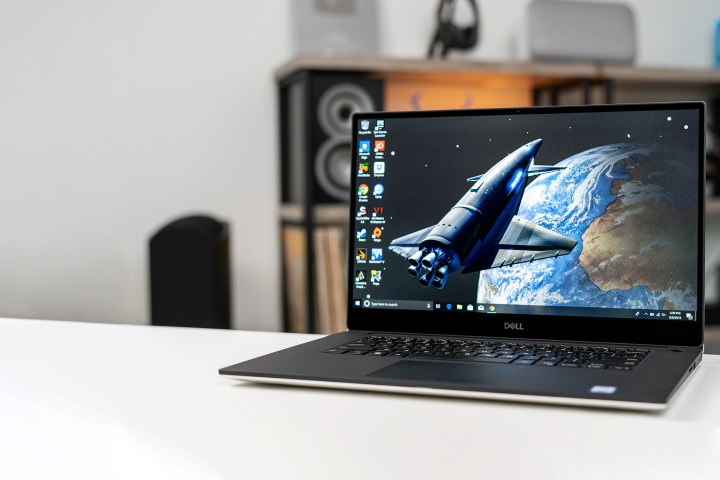 Dell has long been a big player in laptops, and the XPS lineup is one of the best on the market, although they tend to be expensive. Luckily, there are a few Cyber Monday deals you can take advantage of, such as this one from Dell that brings the cost of an XPS 15 down to $2,199 from $2,899. That’s a substantial $700 discount on one of the thinnest and best laptops on the market, so if you like what you see, be sure to act quickly. That’s especially important given that Cyber Monday is one of the last few great sales for a while, so don’t miss out on this deal while it lasts.

Why you should buy the Dell XPS 15

While a gorgeous OLED display, this Dell XPS 15 is an absolute pleasure to use, especially with how equally incredible the specs are under the hood. At 15.6 inches, the 3456 x 2160 resolution screen has one of the smallest bezels we’ve ever seen, not to mention an astounding 500 nits of peak brightness. Combined with the 0.73-inch thickness and 4.31-pound weight, the XPS 15 is easy to carry and use in almost any environment, including direct sunlight. The overall construction is pretty sturdy too, with no flex on the keyboard and a great typing experience that is as good as you’d find on a MacBook In fact, when comparing the Dell XPS 15 vs. the Apple MacBook Pro 16, the Dell XPS 15 can blow the MacBook Pro 16 out of the water with this configuration.

Under the hood, it runs a 12th-gen Intel i9-12900H, one of the most powerful CPUs available on the market. It can handle any task you throw at it, whether it’s audio editing, transcoding, streaming, or playing video games. If you want to game, you have an RTX 3050 Ti to work with. Even though it’s an entry-level gaming GPU, it will still let you do some gaming on it. The 3.5K resolution will tax it a little bit, but you can play around with the graphical settings to hit the 60Hz refresh rate. Beyond that, you get 32GB of DDR5, the fastest RAM around, and it’s also in dual-channel configuration for that extra performance boost. Finally, you have a 1TB SSD to work with, so you don’t have to reach for one of these external hard drive deals to supplement it.

The Dell XPS 15 is an excellent laptop that’s thin, light, and incredibly versatile, and with this deal from Dell bringing it down to $2,199 from $2,899, it’s much more affordable. On the other hand, if you want something a bit more budget-friendly, we encourage you to look at some of these other Cyber Monday laptop deals for alternatives.