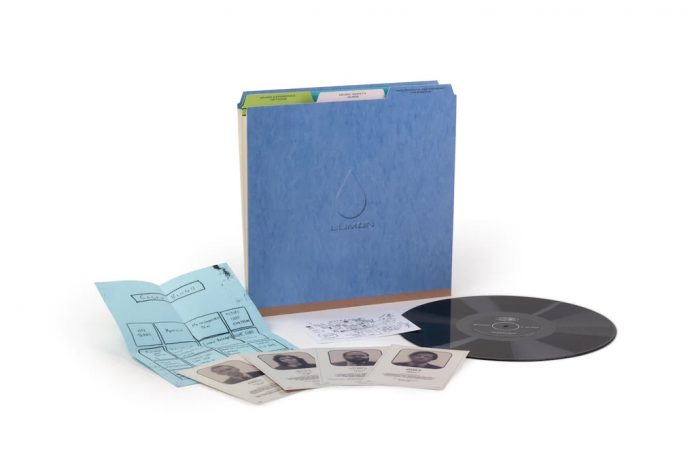 Collectibles company Mondo today announced an exclusive vinyl soundtrack for the first season of the Apple TV+ series Severance. There are two versions of the vinyl with different artwork, packaging, and merch included, and both go on sale this Wednesday.

The first version, dubbed the “Innie Edition” and priced at $60, includes the season one soundtrack by Theodore Shapiro and artwork by Greg Ruth. This is a numbered edition limited to 5,000 units, and it’s pressed on black vinyl and stored inside a folder meant to look like something the innies would carry in the show. 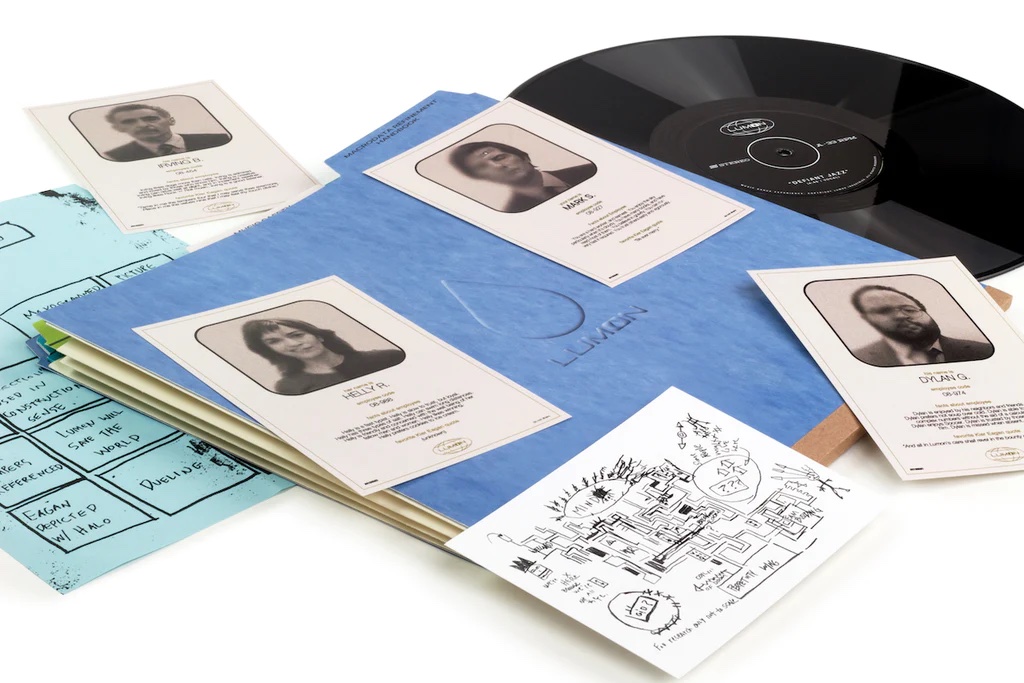 The second version, dubbed the “Outie Edition” and priced at $35, is a more stripped-down option without all the additional merch. It also has the soundtrack of season one by Theodore Shapiro and artwork by Greg Ruth, and it comes pressed on white vinyl. Packaging for this one is a spot varnish gatefold sleeve with a printed inner sleeve, and the initial pressing will come packaged with a 3/4 reverse board slipcase.

Boost your Android phone’s security with a VPN